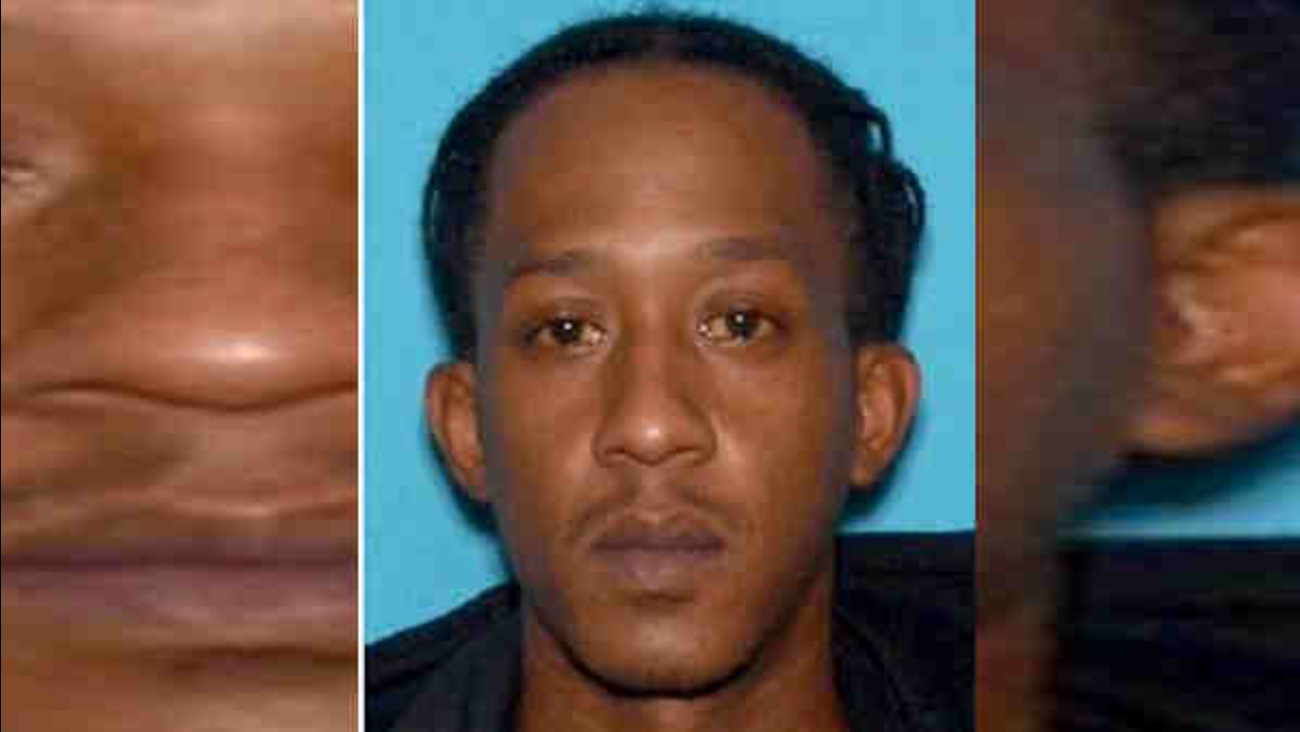 PATERSON, N.J. -- A New Jersey man accused of fatally striking a teenage bicyclist while driving on a suspended license has been indicted on charges of knowingly leaving the scene of a fatal accident.

Authorities say Reinhardt was driving in Paterson on Aug. 10 when he hit 16-year-old Paterson resident Javier Burgos. The teen was pronounced dead a short time later at a hospital.

Reinhardt faces up to 20 years in prison if convicted on all counts.