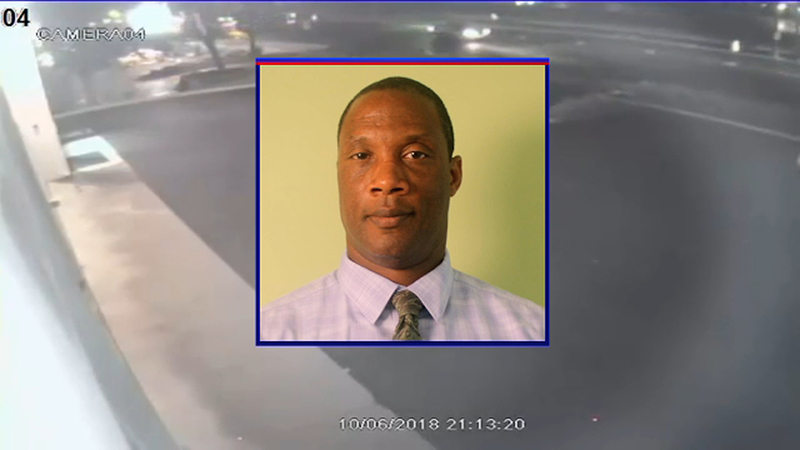 PISCATAWAY, New Jersey (WABC) -- Authorities say they are searching for the drag racers who were involved in the hit-and-run death of a beloved vice principal in New Jersey.

"I have to have forgiveness in my heart," said his wife, Dr. Adrienne Harrison, who has no patience for bitterness and no room for anger.

Tyrone Harrison, her husband of 23 years, was killed when a drag racing driver lost control of his car.

"He wouldn't want me to be mean-spirited and evil, thinking I'm going to get this person and they're going to pay," she said. "That's not the way he was."

It happened as he was walking from the Edison train station to his brother's home just after 9 p.m. on Saturday night, just as two cars were drag racing down the street.

The two cars are difficult to see on surveillance video but investigators say one of the drivers lost control and jumped the curb.

The car, a Honda Accord, was later found abandoned after the driver took off. 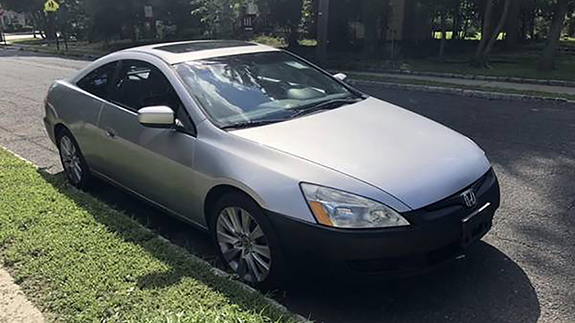 Harrison died at the scene. He was a lifelong mentor to young people and the beloved vice principal of New Brunswick High School.

"There were people there, they know exactly what happened and it would be helpful if they came forward and filled in the details," said Carey.

Carey says evidence is still being gathered. Adrienne Harrison is urging the driver to come forward.

"If you come forward maybe it'll stop this from ever happening again," she said. "And people won't drag race there and a few more people will be spared and that kind of thing, and I forgive you. God bless you, as well."