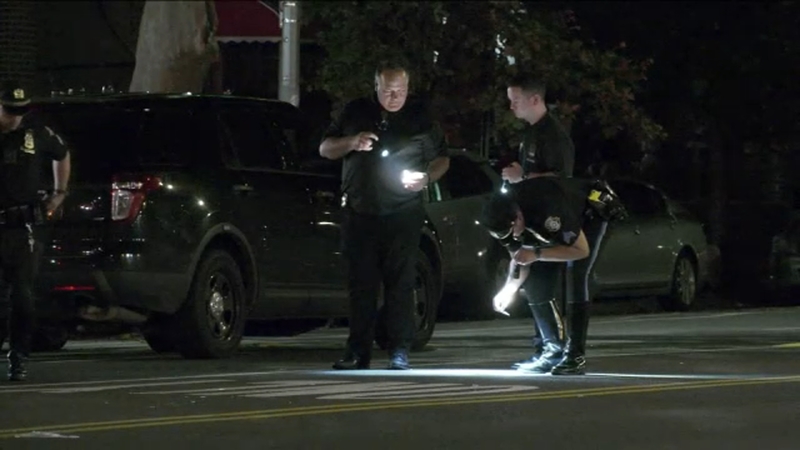 EAST FLATBUSH, Brooklyn (WABC) -- A man was fatally struck by a hit-and-run driver in Brooklyn.

He was rushed to Brookdale Hospital where he was pronounced dead.

Investigators believe he was struck by a white BMS while trying to cross the street, knocking him to the roadway.

The vehicle then fled the scene southbound.

So far, there are no arrests. The name of the man killed has not been released pending family notification.