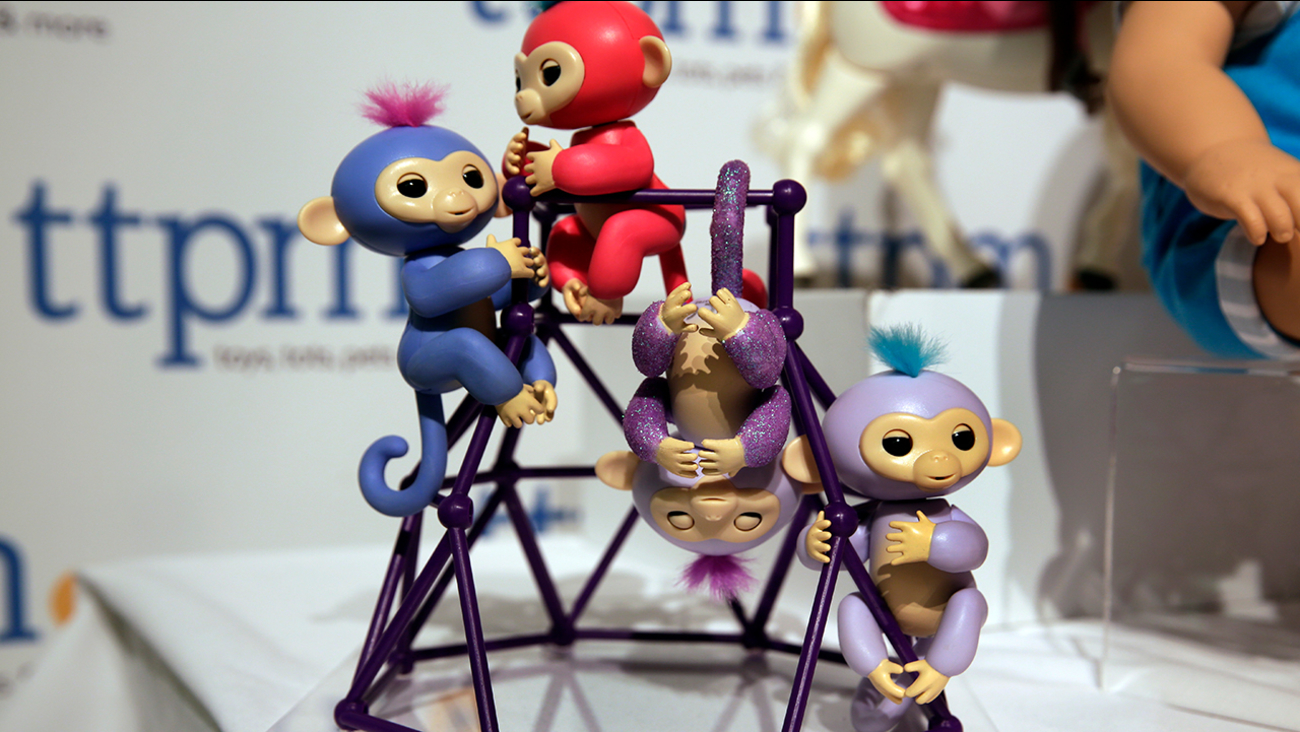 NEW YORK -- Multi-use cookers, toy monkeys, and lots of velvet. Here's a look at what experts say were some of the most popular items this holiday season: