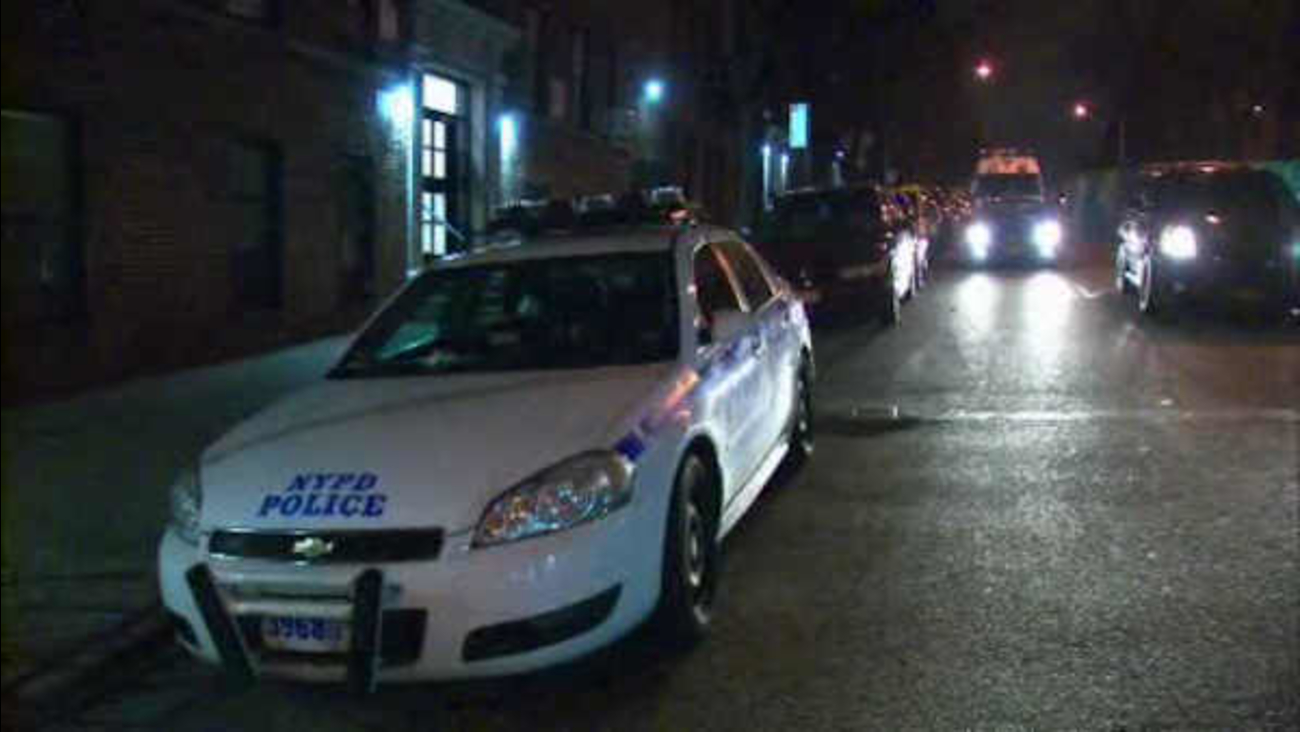 BRONXVILLE -- Investigators are searching for surveillance video that may show the suspects in a home invasion in Westchester County.

It happened late Saturday night on Summit Avenue in Bronxville.

Police say two men broke into the home through a second-story window.

That's when they confronted the homeowners before taking off.

It is unclear what they stole from the home, but police are warning neighbors to be on the lookout.