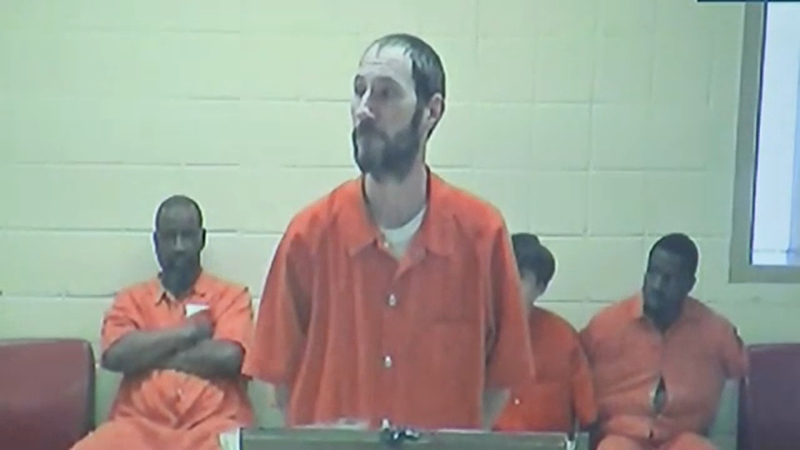 MOUNT HOLLY, New Jersey -- A judge may soon decide whether to free a homeless man from Philadelphia who allegedly schemed with a New Jersey couple to scam GoFundMe donors out of more than $400,000.

Johnny Bobbitt made his first court appearance in the matter on Friday. Burlington County prosecutors argued he should remain jailed until his trial, while his public defender is seeking Bobbitt's release.

The judge could make a decision Tuesday.

Prosecutors say Bobbitt conspired with Katelyn McClure and her former boyfriend, Mark D'Amico, to concoct a feel-good story about Bobbitt giving McClure his last $20 when her car ran out of gas. They raised $400,000, which authorities say was spent on luxury items and casino trips.

McClure's lawyer has said she was duped by D'Amico, while his lawyer has denied such claims.