The suspect was picked up in southeast Washington early Tuesday morning.

A gunman suspected of stalking homeless people while they slept on the streets of New York City and Washington, D.C. was arrested early Tuesday. Jim Dolan has the story.

NEW YORK CITY (WABC) -- A gunman suspected of stalking homeless people while they slept on the streets of New York City and Washington, D.C., killing at least two people and wounding three others, was arrested early Tuesday, police said.

"This man targeted those experiencing homelessness with no regard for life, but this criminal is now off the streets," New York City Mayor Adams said. "Gun violence against anyone, let alone our most vulnerable populations, is sick, but thanks to the coordination between different levels of law enforcement and the public's help, those experiencing homelessness can breathe a sigh of relief today. The recent rise in gun violence remains a concern for us all, and we will do everything in our power to keep our citizens safe because public safety is the prerequisite to prosperity."

Brevard, who lives in the Washington area, has a criminal history that includes an assault arrest, and a law enforcement source tells ABC News there is a high degree of confidence he is the man seen in surveillance photos and videos. At this point, he is not yet charged in the New York City shootings but is considered a person of interest.

"We don't have enough to make an arrest," Chief of Detectives James Essig said. "We are working with the Manhattan District Attorney. We are gathering all our evidence...when we are able to, we will announce an arrest."

He said the NYPD has him on surveillance arriving at Penn Station early Saturday morning, though he has no connections to New York as far as they can see.

"We said that the work to remove this man from our streets was urgent and our communities responded," DC Mayor Muriel Bowser said. "We know that this experience has been especially scary for our residents experiencing homelessness. Our work continues to end homelessness and ensure all residents have access to safe and affordable housing. Our work also continues to get guns off our streets, to address the proliferation of firearms, and to prevent violence while also working swiftly to hold people accountable when they terrorize and bring harm to our communities."

The police commissioners of both cities also thanked all of the law enforcement outlets involved and the community.

Brevard's father talked to Eyewitness News reporter CeFaan Kim, saying he last spoke to his son Sunday and never expected he would do anything violent.

"He was kind of erratic in his speaking," his father said. "He's been dealing with mental issues. I tried to have him committed on several occasions. At one point, he was in the St. Elizabeth Mental Hospital and they let him out. I tried to get him committed, but they told me I couldn't because he's an adult."

He also released a prepared statement in which he faulted the judicial system for not getting his son help.

"To the families of the victims, I extend my deepest condolences and am truly sorry for their losses and the circumstances that have brought me to this statement today," he said. "I have just recently become aware of the arrest of my son, Gerald Brevard III, and what he is expected to be charged with. I haven't been provided any details regarding his arrest and I am unable to speak on that particular subject. I can, however, speak on who my son is. He is a good person and like many across the world, he suffers from mental illness. The bigger picture is not that he has mental illness, but the number of times that he's been within the judicial system and how the system has failed regarding the treatment of so many, including my son. I don't know what the evidence is, and as I mentioned earlier, I cannot speak to the details of the case. I can only speak to the issue of the failure of the judicial system identifying that my son suffers from mental illness but not treating it."

Investigators in the two cities began to suspect a link between the shootings on Sunday after a Metropolitan Police Department homicide captain, a former New York City resident, saw surveillance photos that had been released on Saturday night by the NYPD while scrolling through social media.

The man in those photos looked similar to the one being sought by the MPD homicide captain's own department.

The earliest known shooting happened at around 4 a.m. on March 3 in Washington, police said, when a man was wounded in the city's Northeast section. A second man was wounded on March 8, just before 1:30 a.m.

At 3 a.m. the next day, police and firefighters found a dead man inside a burning tent. He initially was thought to have suffered fatal burns, but an autopsy revealed that he had died of multiple stab and gunshot wounds.

At 4:30 a.m. on Saturday, a 38-year-old man sleeping on the street in Manhattan not far from the entrance to the Holland Tunnel was shot in his right arm as he slept. The victim screamed, and the gunman fled, police said.

About 90 minutes later, the gunman fatally shot another man in SoHo, police said.

"He looked around," Adams said. "He made sure no one was there. And he intentionally took the life of an innocent person."

The man's body was found in his sleeping bag just before 5 p.m. Saturday. He had been shot in the head and neck, said Julie Bolcer, a spokesperson for the New York City medical examiner's office. He has not been officially identified, but he was known among others who live on the streets, Bolcer said.

The victim lay in the street for hours before authorities were summoned.

Advocates for the homeless found comfort in the arrest but urged officials in both cities, which have significant populations of people without permanent shelter, to provide more assistance.

"The urgency of helping people move in off the streets must remain, because this is only the latest example of the risks faced by people without housing," said Jacquelyn Simone, policy director for the Coalition for the Homeless in New York City. "It's not the first time that people have been the victims of violence or even homicides because of their housing status."

The latest attacks were reminiscent of the beating deaths of four homeless men as they slept on the streets in New York's Chinatown in the fall of 2019. Another homeless man, Randy Santos, has pleaded not guilty to murder charges in those attacks.

A year ago, four people were stabbed in New York City, two fatally, by a man who randomly attacked homeless people in the subway system. That assailant, who also was homeless, is awaiting trial. 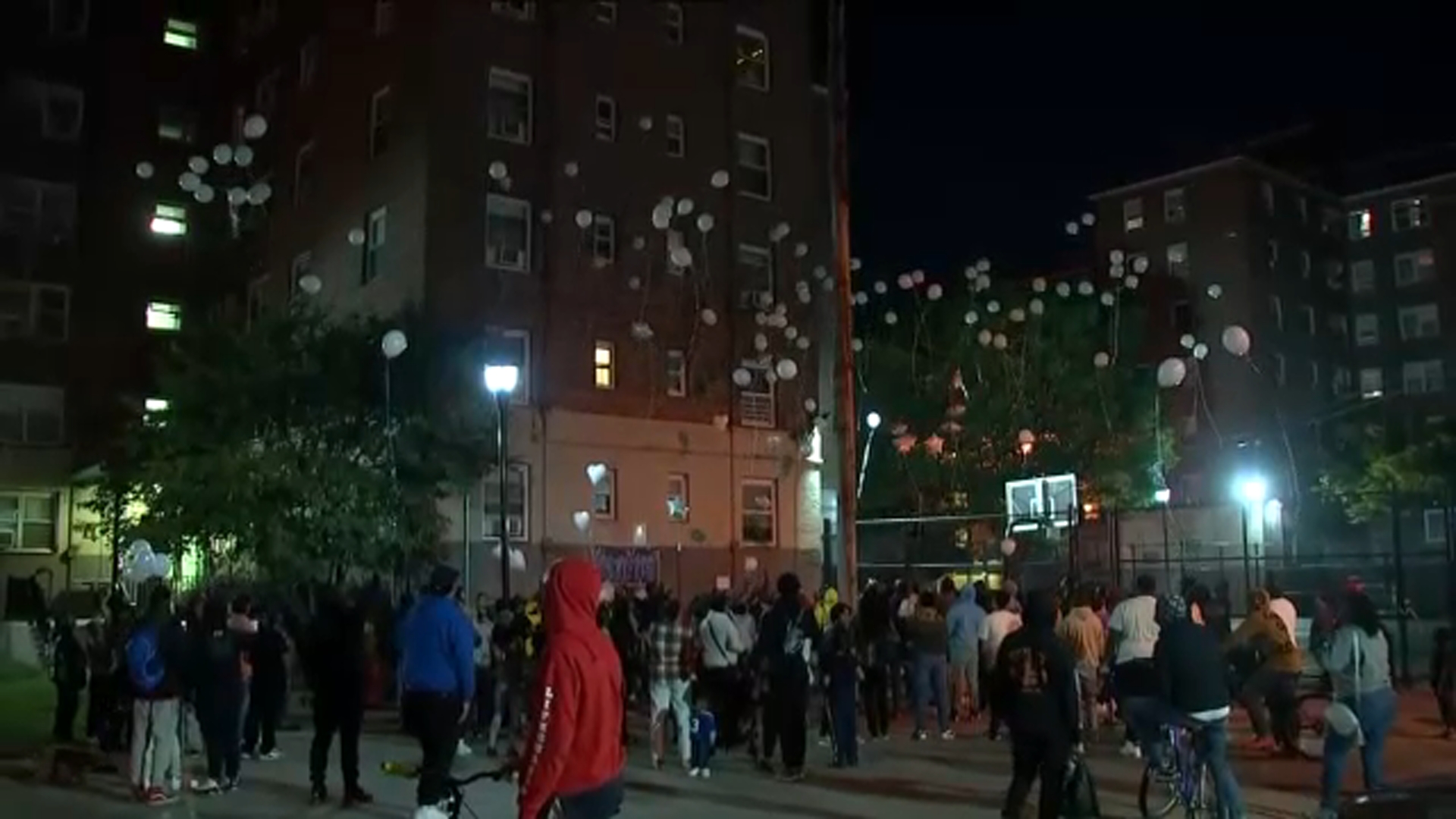 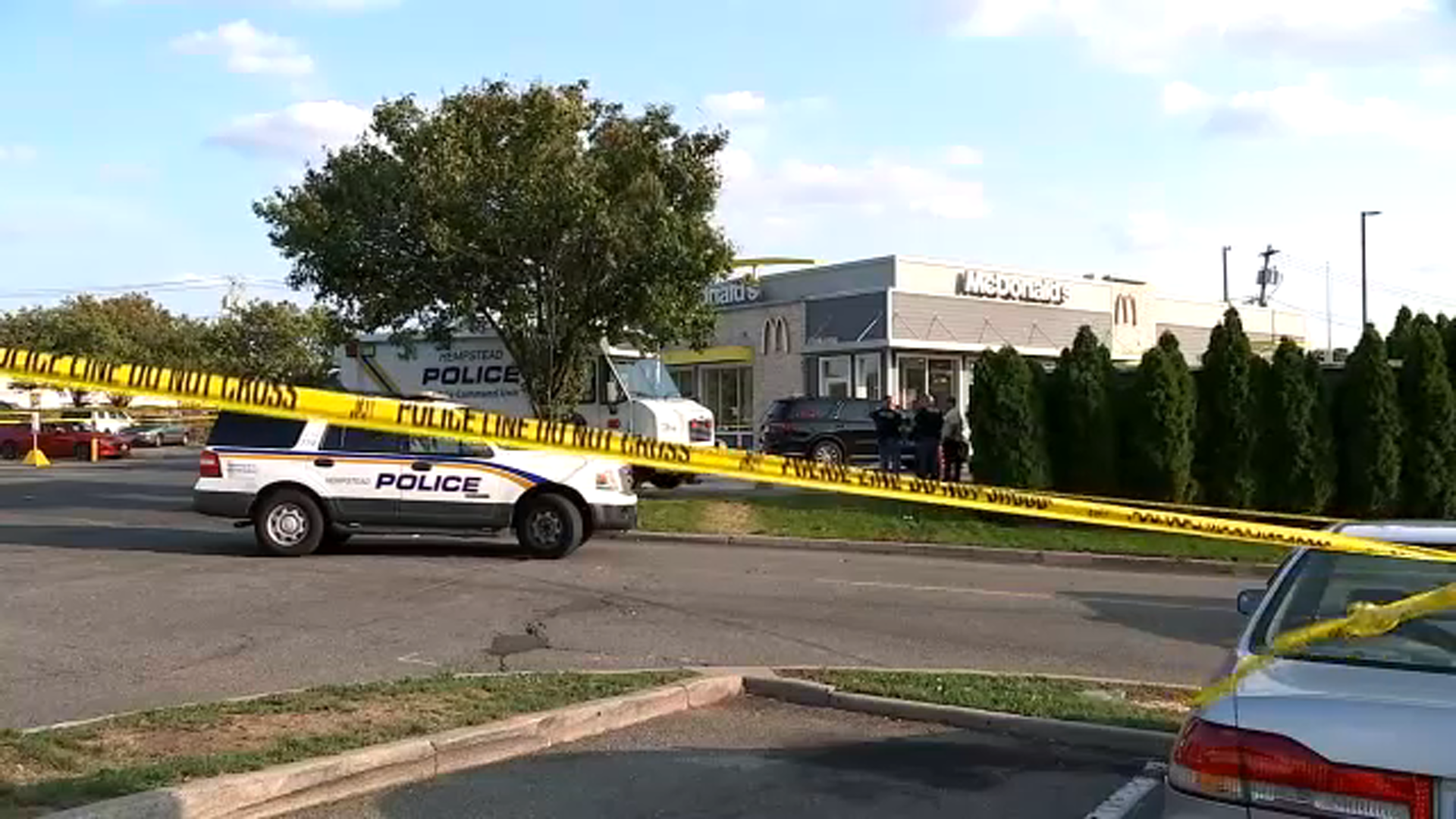 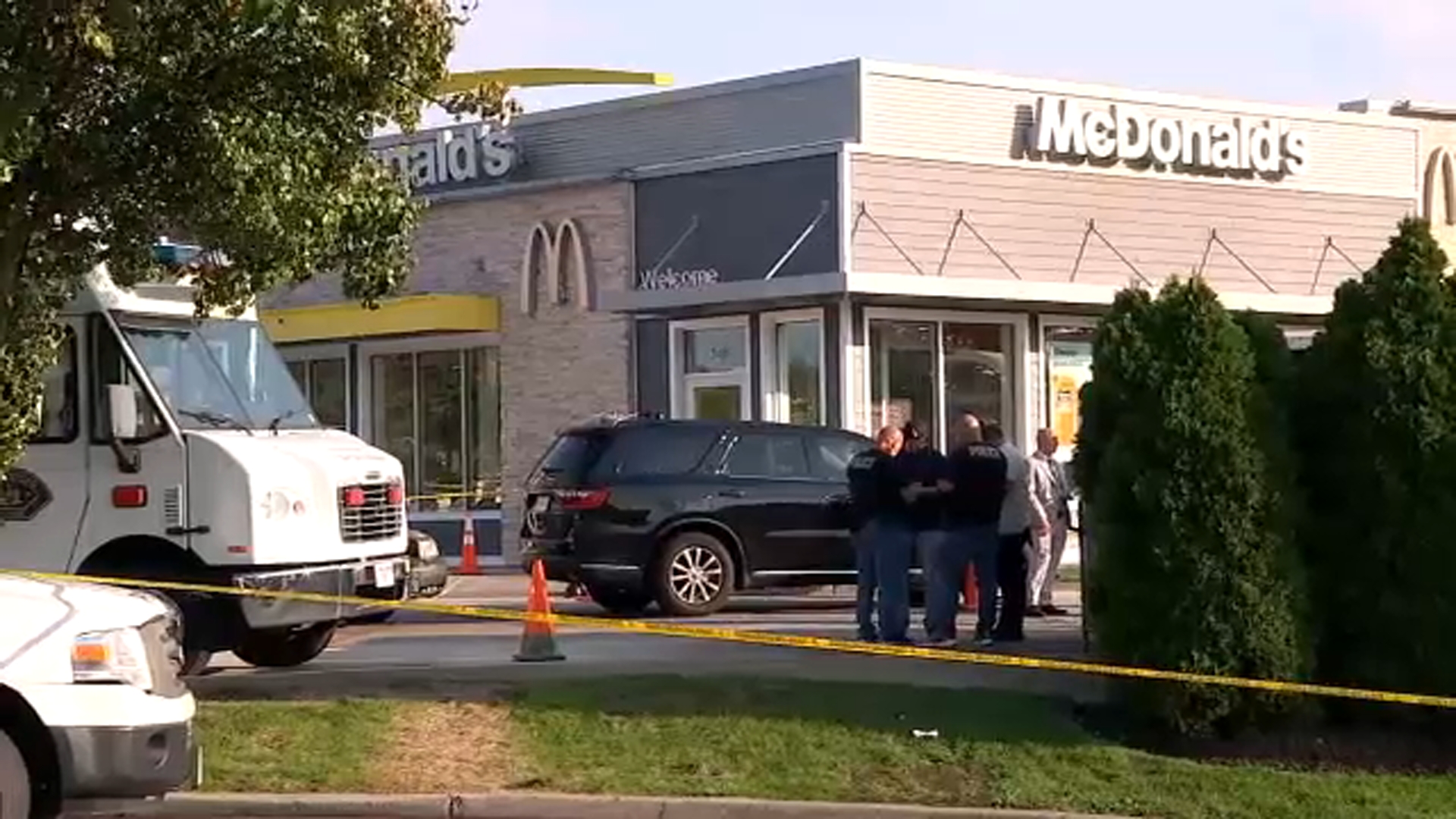