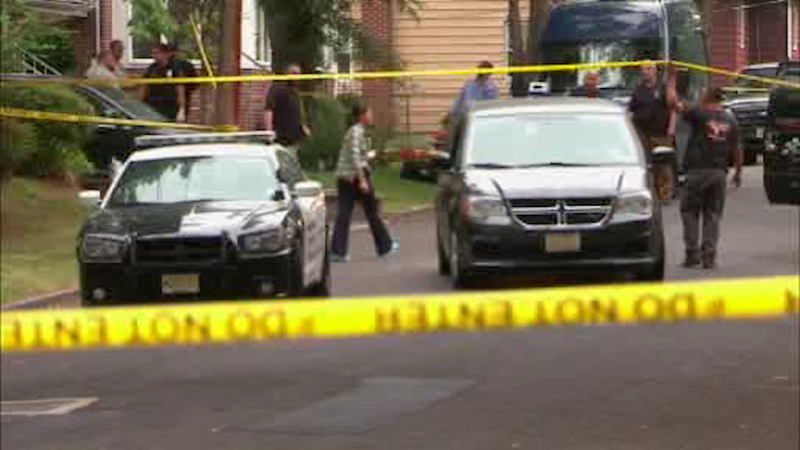 Police gathered in front of a house on Meckes Street in Springfield.

In the driving rain well into the night, detectives pored over the grisly crime scene on what's usually a peaceful block.

A homicide happened at the home of a family who has been there for decades. Three generations lived here, and none of the occupants have been seen for days.

"I'm trying to get away from here because seeing them pulling bodies, this kind of thing doesn't happen here," said Jada Bunch, a family friend.

Police got the call to check on the family Monday morning as mail piled up at their front door.

The Union County Prosecutor's Office will confirm only that it's investigating a homicide, but for how many victims is still unclear.

"Her birthday is this Thursday, coming up she'll be 52 this Thursday. Would have been 52," said Charles Hackley, a family friend.

Hackley grew up with the woman who lives there along with her father and her grown son.

He says the woman graduated from Howard University, but sacrificed heavily for her child.

"She came back home and she had her son and she was trying to raise her son. Like I said, right now it's still not sinking in. I'm watching it, but it's surreal, I'm not believing it yet. I saw the van pull out but it's like, is that her?" Hackley said.

"You know they just were living their lives and you could tell that his mother really loved him. He was all she had," Bunch said.