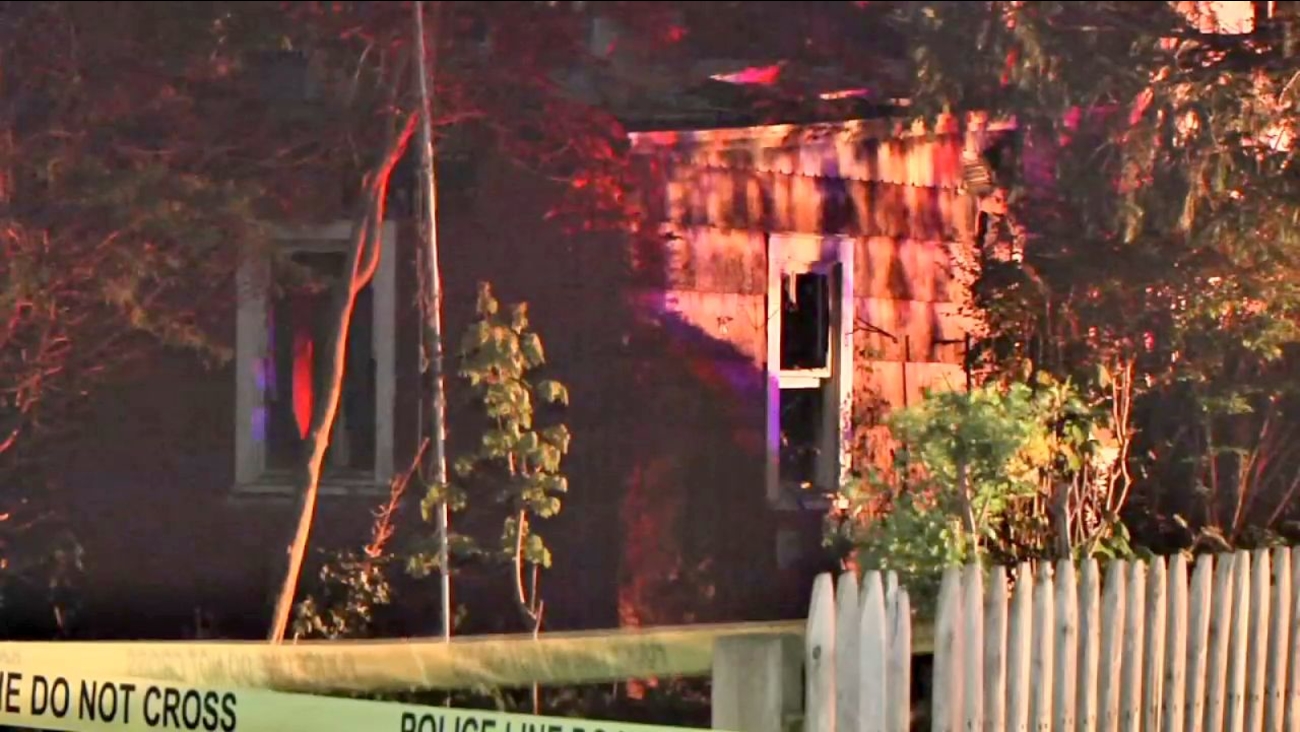 HUNTINGTON STATION, Long Island -- A 76-year-old man has been killed in a house fire on Long Island. 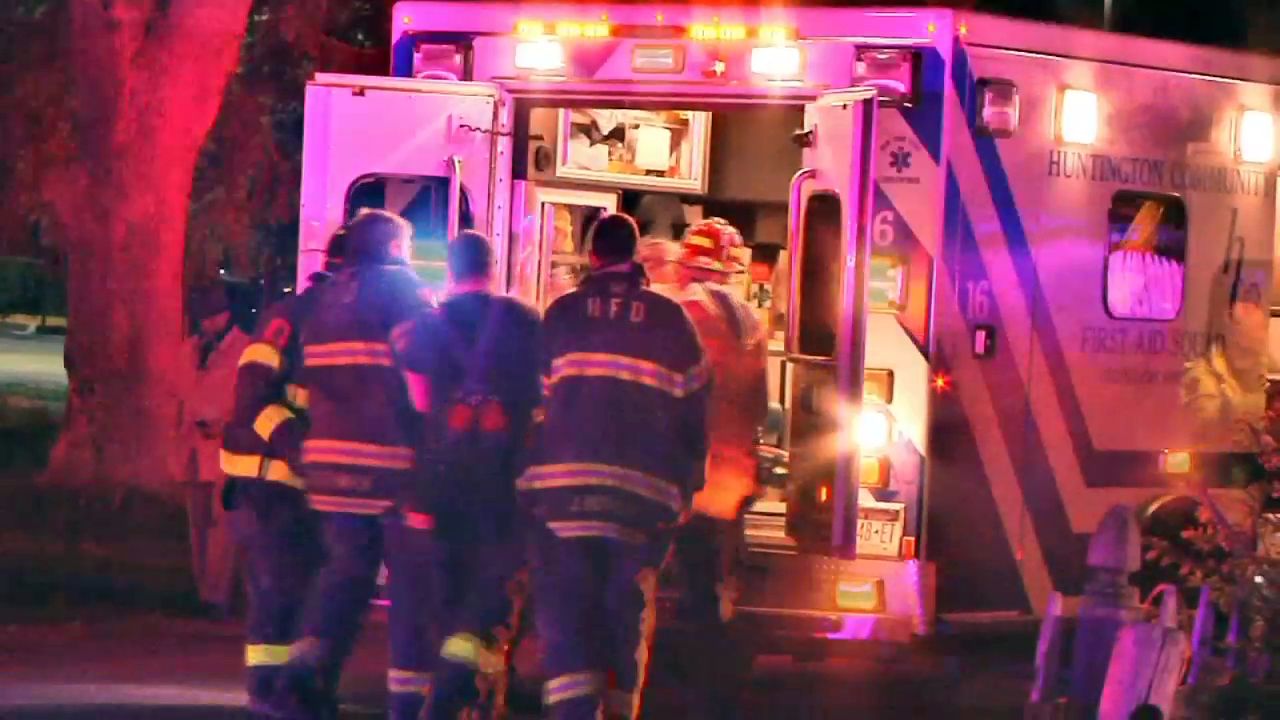