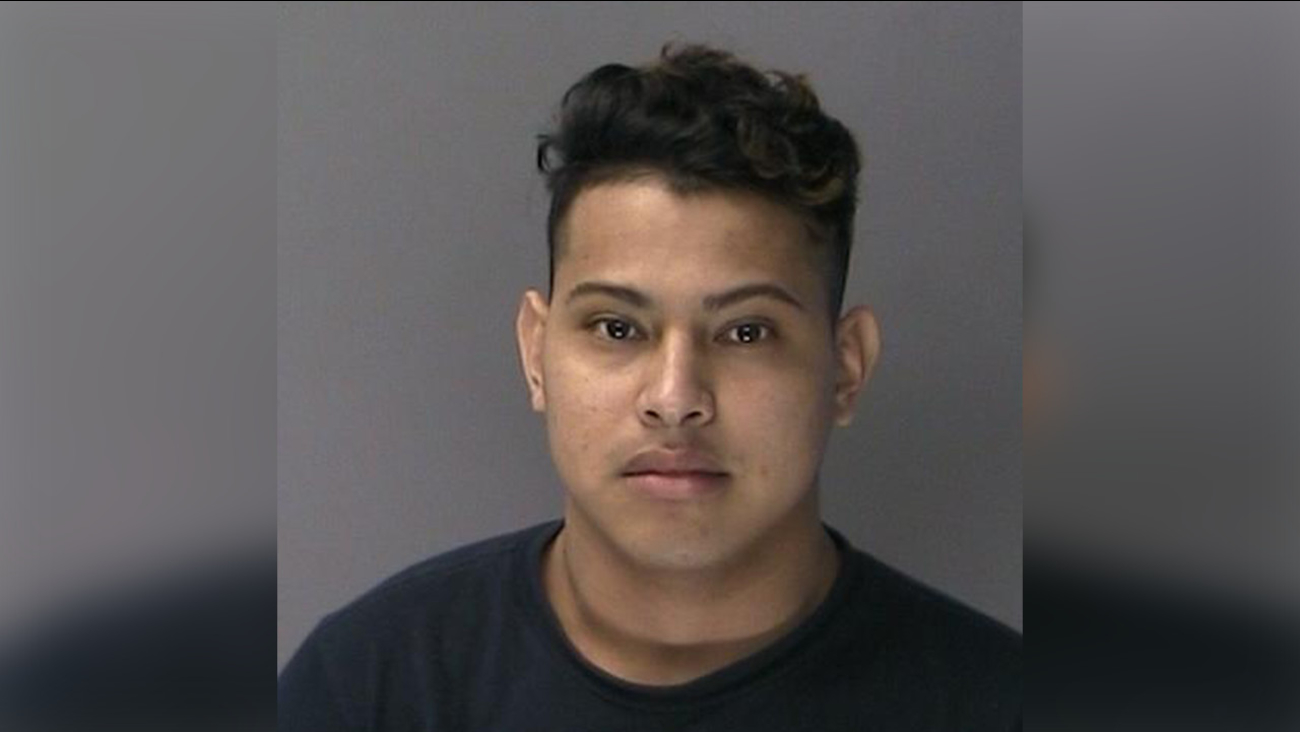 HUNTINGTON STATION, Long Island (WABC) -- Suffolk County Police arrested a Huntington Station man who allegedly stalked a teen for more than a month while she was walking to her bus stop.

The man first approached the 13-year-old girl and handed her a note as she was walking to her bus stop on Sixth Avenue in Huntington Station on February 8th around 7:30 a.m. The man left in a silver Chrysler sedan.

Officers who obtained a description of the suspect, conducted a canvas of the area and identified the man as Celso Garcia Mendez, 25.

An investigation by the Suffolk County Police Department determined that Garcia Mendez had approached and attempted to communicate with the teen, who previously asked him to stop, near her bus stop for more than one month.

Garcia Mendez was charged with 4th degree stalking and endangering the welfare of a child.

He is set to appear in court on Friday in Central Islip to answer to the charges.