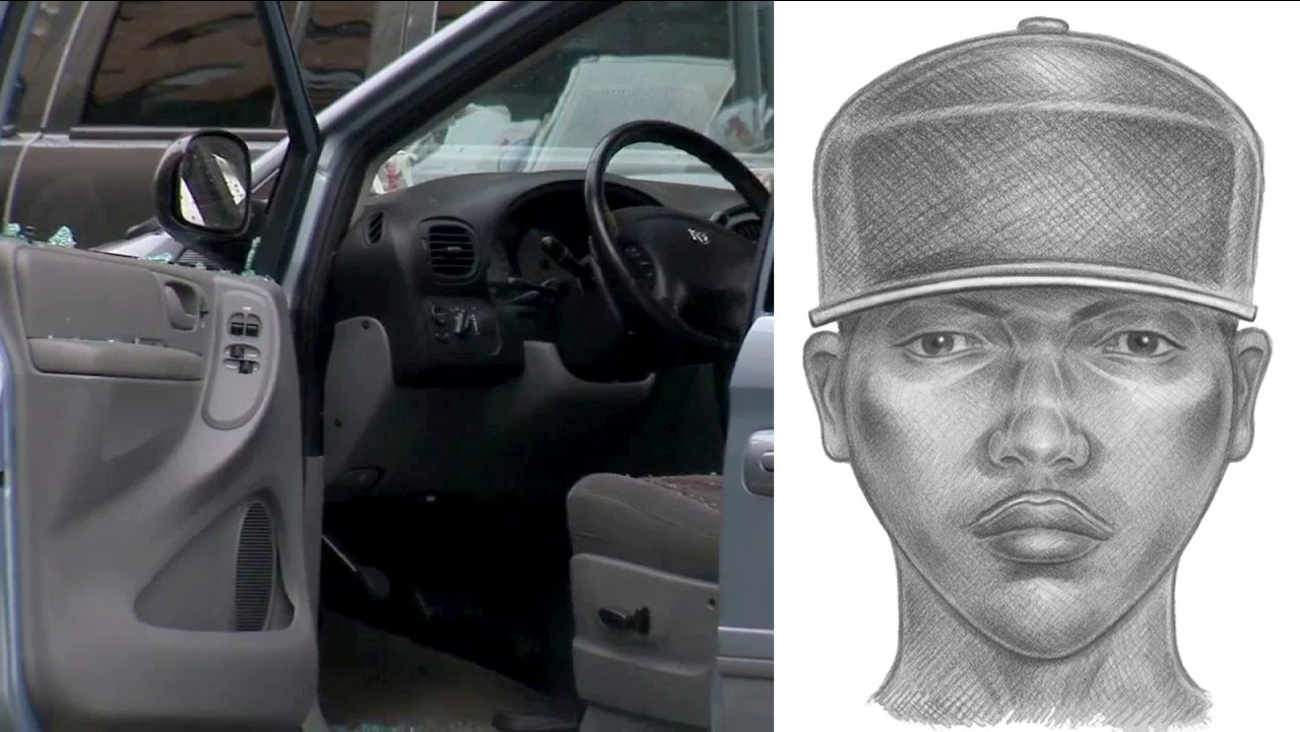 HUNTS POINT, Bronx (WABC) -- Police have released a sketch in connection with the shooting death of a man in Hunts Point.

Jose Ingles, 37, was shot to death while sitting with a woman in a minivan in the Bronx Wednesday morning. They were parked just before 6 a.m. in front of the Lucky Brothers Deli on Faile Street. 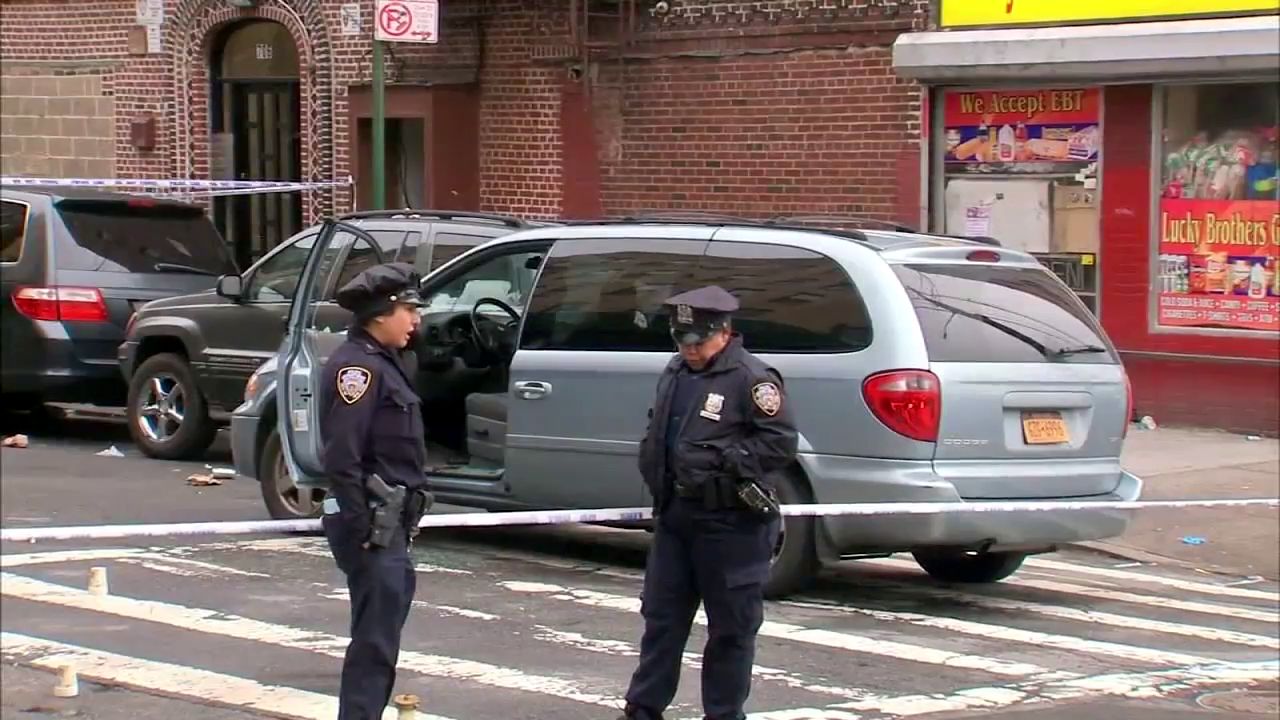 Ingles was hit in the neck, and died at Lincoln Hospital.