What makes a tropical storm different from any other storm to begin with?

How does a hurricane start out, and when does it officially become a hurricane? Here are the terms you need to know.

1. Low pressure system: A system of winds rotating in the same direction as the Earth (counterclockwise in the Northern Hemisphere), which creates an area of low pressure. Also called a cyclone.

4. Hurricane: A hurricane is a tropical storm whose winds have reached 74 mph. In other parts of the world, they're called typhoons.

5. Extratropical system: This is a former tropical system that has lost its tropical characteristics, thereby becoming a regular low pressure system once again.

So what makes a hurricane different from any other type of storm? Regular low pressure systems that bring us rain and snow, whether they are over land or water, get their energy from the temperature difference surrounding them. That's why it can be warm one day in the winter, a storm moves in with rain, and after the low pressure moves out, the temperature plunges.

Tropical systems occur in a warm, homogenous atmosphere, where temperatures don't vary much. Tropical storms and hurricanes get their energy from warm ocean water. Ocean temperatures need to be 80 degrees or higher for a tropical system to maintain or gain strength. That's why the north Atlantic is called the "Hurricane Graveyard." Hurricanes from lower latitudes that travel into the cool waters of the North Atlantic weaken quickly.

Here's another difference: Regular low pressure systems are attached to cold fronts and warm fronts, even over water. Tropical systems have no fronts attached to them. Again, that's because the temperatures around the storm are fairly uniform.

And the winds in a tropical system are strongest near the center of circulation. Often, hurricane force winds extend only 25-50 miles from the eye of the storm, and drop off quickly as you move away from the center. The winds in a regular low pressure system may not be as strong as they are in a hurricane, but the gusty winds can extend hundreds of miles from the center, affecting a much larger area. That's why so called "nor'easters," winter storms that affect the East Coast, can be more damaging than a minimal hurricane.

Whatever it's called, it's important to remember that a major storm, whether it's called a blizzard, nor'easter, or hurricane, can pose a significant threat to life and property, and people need to be prepared when they approach. 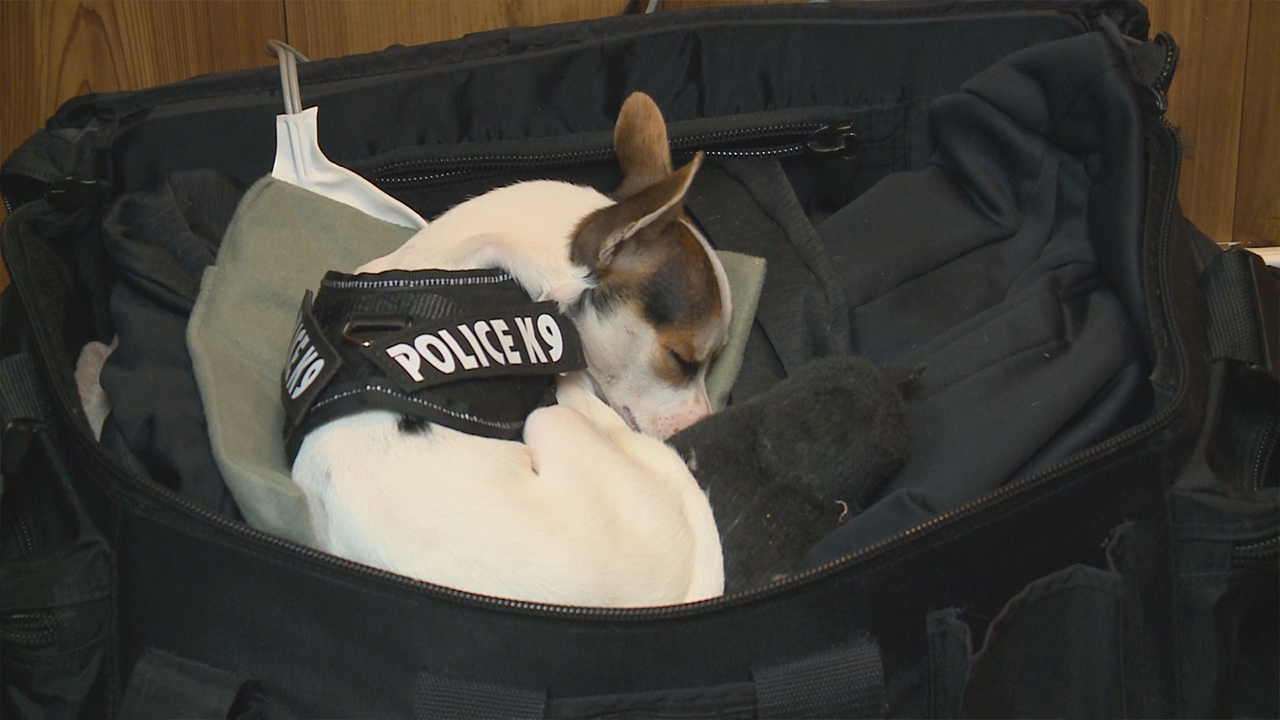