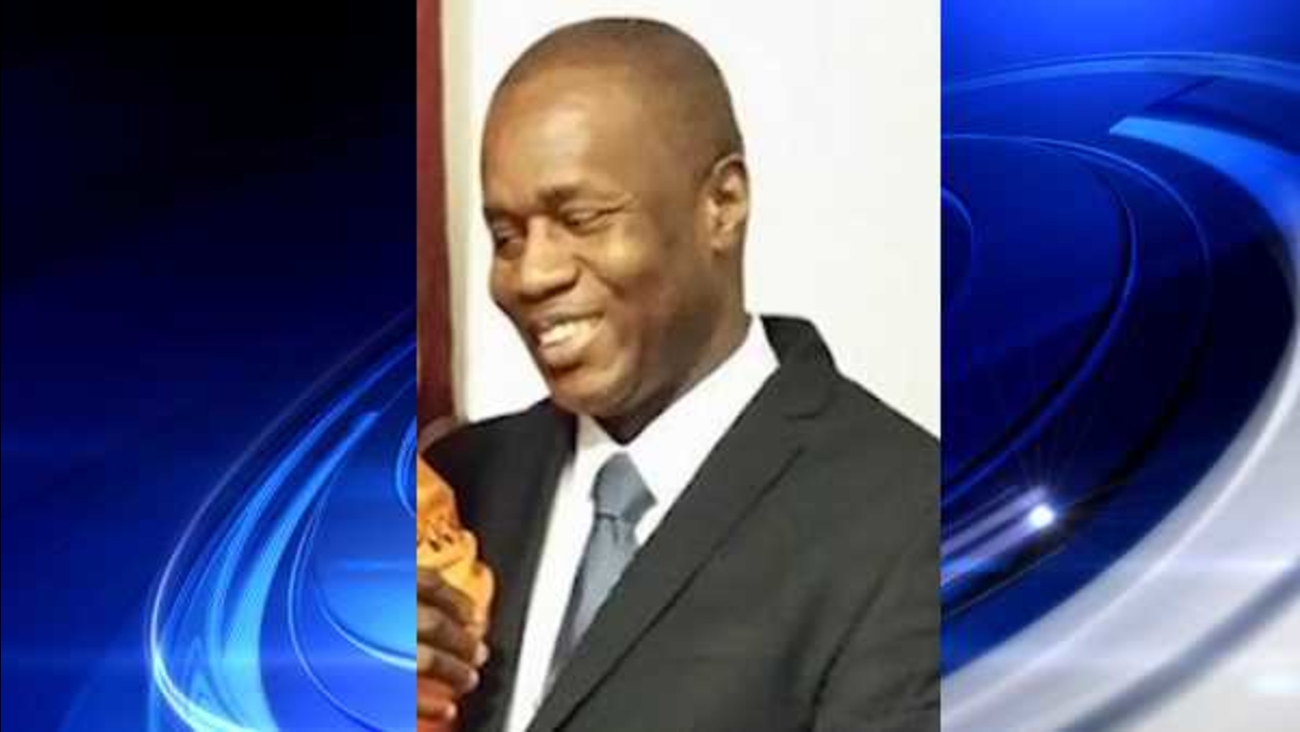 NEW YORK -- A security guard who was killed on the job at a federal government office building last week was a loving person and "incredible human being" whose death has been a terrible blow to his fellow guards, more than 200 mourners were told at a memorial service Thursday night for Idrissa Camara.