Illegal towing monopoly put on the hook by Manhattan D.A. 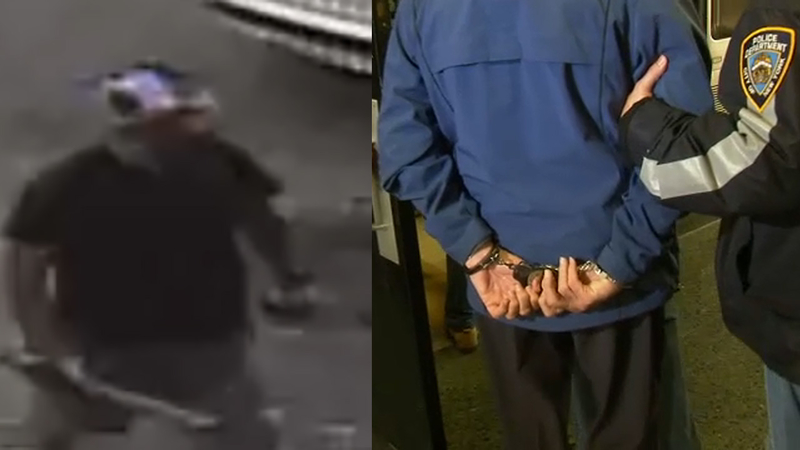 "We are announcing the indictment of a group of individuals and companies that maintained a violent, corrupt and nearly complete monopoly on New York City's towing industry," said Manhattan District Attorney Cyrus Vance.

The group faces multiple charges of conspiracy, corruption and working in concert, prosecutors claim, to control a vast network. "Led by Dan Steininger, [they] worked in concert to maintain and enforce a fraudulent monopoly," said Vance.

Prosecutors revealed that when a collision occurs, the NYPD uses a rotating roster of tow companies to ensure equal and fair work. Prosecutors claim that was not the case involving these individuals and companies led by Steininger.

But Steininger's defense attorney James Kousouros countered, "Just saying it doesn't mean you can prove it. And we will do our best to show they can't prove it."

Karen Steininger, Daniel's sister, is also charged with corruption, restraint of trade and monopoly among other counts.

"There are a lot of charges. A lot of indictments. And until we sort through it it will be a difficult endeavor to make an assessment," said Arthur Trakas, Karen Steininger's defense attorney.

Prosecutors charge the enterprise, which ran from June of 2015 to December of 2017, sometimes resorted to violence against competitors and even damaging competitors' tow trucks. Vance also said one defendant, Carl Fava, was brought in to settle disputes.