Nine people have been arrested in connection with a deadly India bridge collapse. The death toll has reached 140.

MORBI, India -- Dozens of people have died after a cable bridge carrying hundreds of people collapsed into a river in India, according to officials, ABC News reported.

At least 140 people were killed after the bridge collapsed Sunday evening over the Machchu River in the western Indian state of Gujarat, according to state officials.

SEE ALSO | 1 dead, 3 injured after bridge collapses while under construction

Several more people were injured and trapped underneath the bridge after the accident, leaving officials to fear that the death count could increase.

Nine people were arrested Monday as the investigation into the accident, The Associated Press reported, citing local officials. Those arrested include managers of the bridge's operator, Oreva Group, and its staff, according to AP.

The collapse occurred in Morbi, about 125 miles from the state capital of west Ahmedabad. The bridge had just reopened after undergoing renovation four days before and could not bear the weight of the people standing on it, local officials said.

Investigators are trying to determine why the bridge, built in the late 1800s, collapsed and who may be responsible.

It is unclear how many people were on the bridge when it collapsed. A special investigative team has been formed by local police, AP reported. A case has also been opened against Oreva for suspected culpable homicide, attempted culpable homicide and other violations.

Prime Minister Narendra Modi tweeted Sunday that he is "deeply saddened by the tragedy at Morbi."

Rescue operations are "in full swing," and assistance is being provided to those affected, Modi wrote. 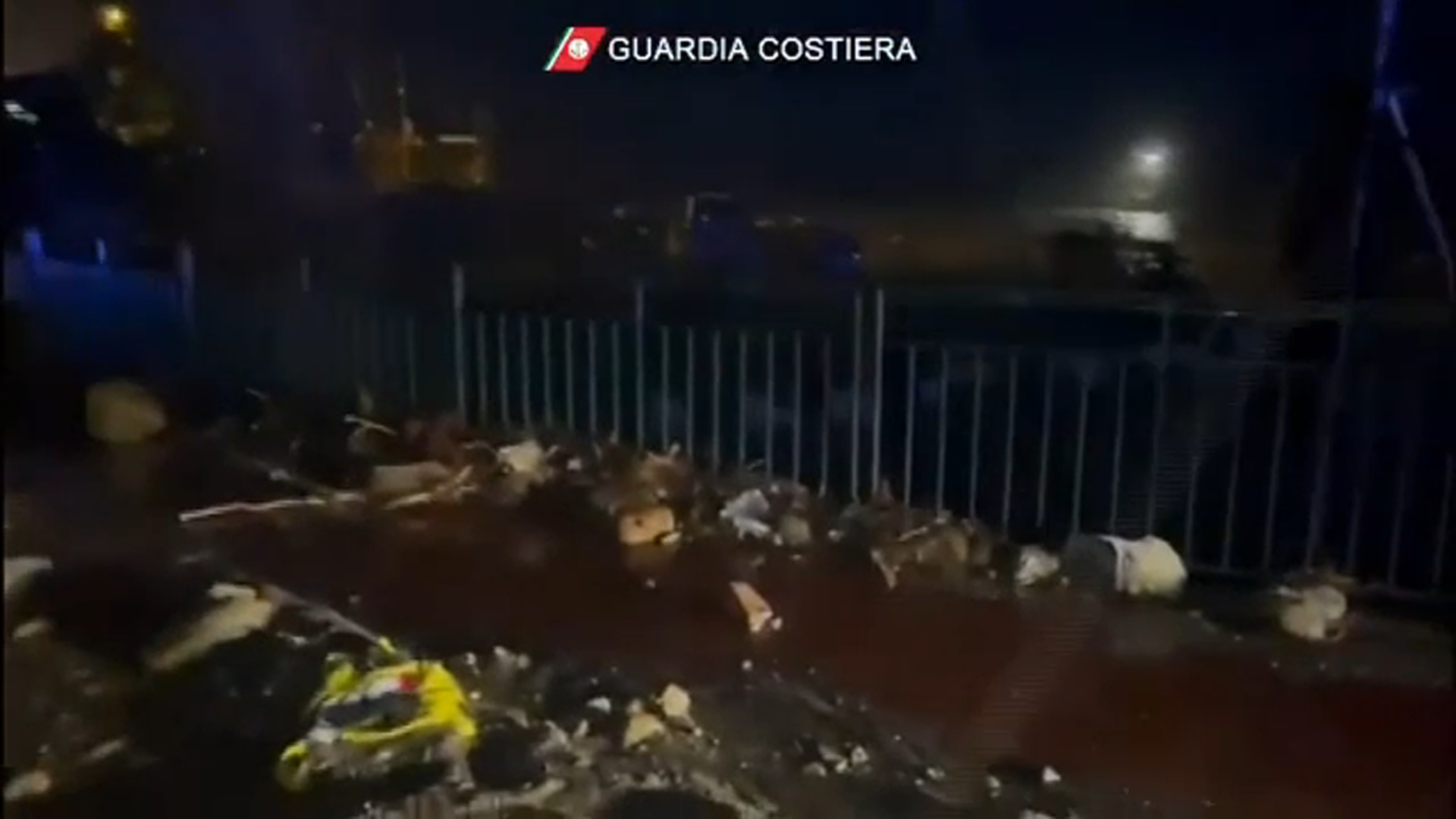 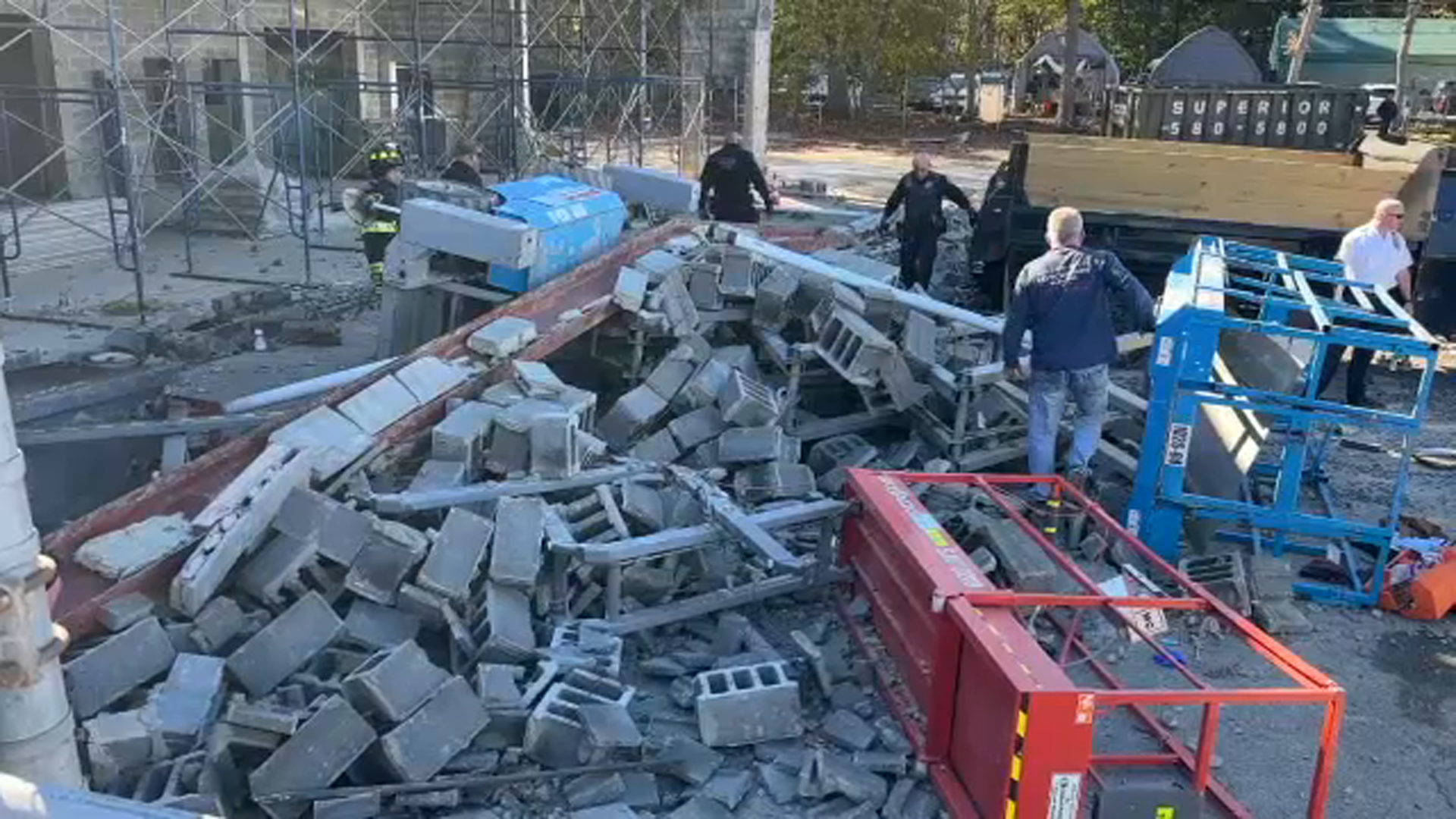