ISIS-K could be able to attack US in 6 months, Pentagon official warns

The official said ISIS-K and al-Qaida both have the intent to launch attacks on the West.

Terror group ISIS-K could have the ability to attack the United States within six months to a year, a senior Pentagon official told Congress Tuesday.

WASHINGTON -- The Islamic State offshoot responsible for August's deadly suicide bombings outside Afghanistan's Kabul airport could have the ability to attack the United States within six months to a year, a senior Pentagon official told Congress Tuesday.

Colin Kahl, the Pentagon's top policy advisor, told the Senate Armed Services Committee that the Islamic State Khorasan, known as ISIS-K, and al-Qaida both have the intent to launch attacks on the West.

Neither terror group has the means to launch an attack now, but Kahl said the intelligence community currently assesses that ISIS-K could do so as early as next spring, and al-Qaida "could potentially develop that capability within one to two years."

EXPLAINER: What is ISIS-K?

ISIS-K was behind the Aug. 26 suicide bombings that killed 13 American servicemembers and dozens of Afghans near Kabul's airport amid the rush to flee the Taliban takeover during the U.S. withdrawal.

Officials estimate that around 2,000 ISIS fighters are currently in Afghanistan.

The Taliban, now controlling Afghanistan, is a "mortal enemy" of ISIS-K and is "highly motivated" to go after the terror group, Kahl said. The Pentagon, however, said the Taliban's ability to do so is, for now, undeterminded.

And Kahl insisted the U.S. will not depend on the Taliban to thwart terrorist threats emanating from Afghanistan.

"We would not count on the Taliban to be the ones responsible for disrupting that -- we will have our own unilateral capabilities to do that," he said.

From the beginning of the Afghan withdrawal, Biden administration officials have assured the country that it has the capabilities to contain terror threats.

The U.S. has facilities in the Persian Gulf and other Middle Eastern outposts to monitor terror groups, but without the U.S. presence in Afghanistan, intelligence "simply isn't as good and the risk is higher," said Martha Raddatz, ABC News chief global affairs correspondent. 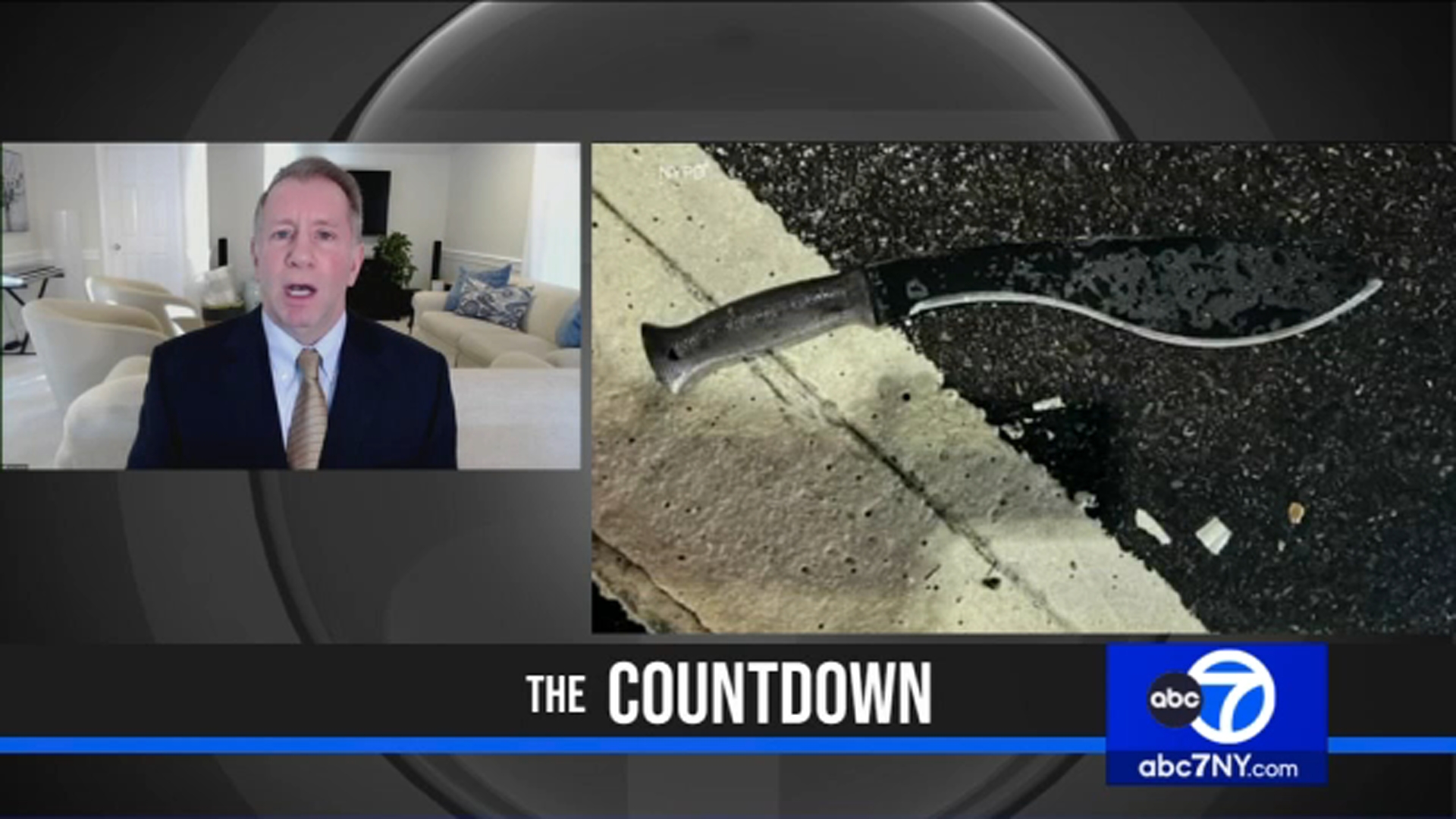 The Countdown: Can more be done to stop lone-wolf terrorists?

Mayor Adams says threat against NYC synagogues was not idle