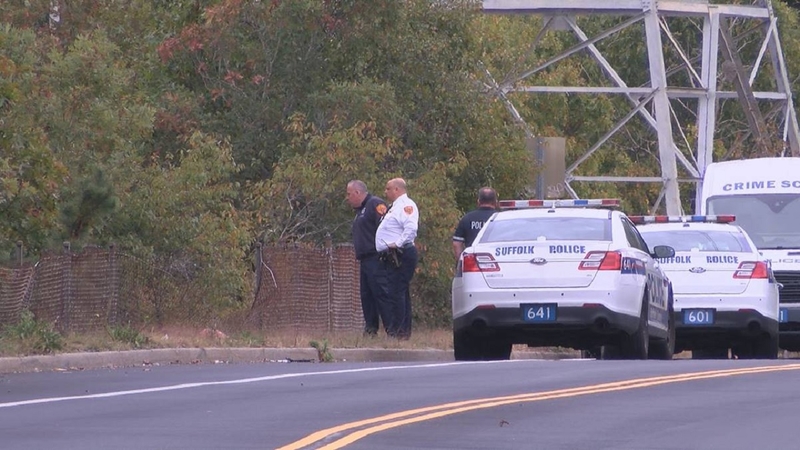 CENTEREACH, Long Island -- Police have identified the 33-year-old woman whose body was found in Centereach over the weekend.

The body of Jaclyn D'Andrea, of Bellmore, was found in a wooded area of Suffolk County on Sunday afternoon between Hawkins Road and Nicolls Road in Centereach.

The wooded area is not near any homes and surrounded by a High T electrical right of way as well as Nicolls Road, which is a 55 mph roadway.

An autopsy was performed and the cause of death is under investigation.

Police are asking anyone with information on this incident to contact Homicide Squad detectives at 631-852-6392.
ALSO READ | Body found in shallow grave in woods tied to MS-13
EMBED More News Videos

Lucy Yang has the details of a disturbing discovery linked to the notorious MS-13 gang in Nassau County.