Man wanted for stealing from 5 cars on Staten Island 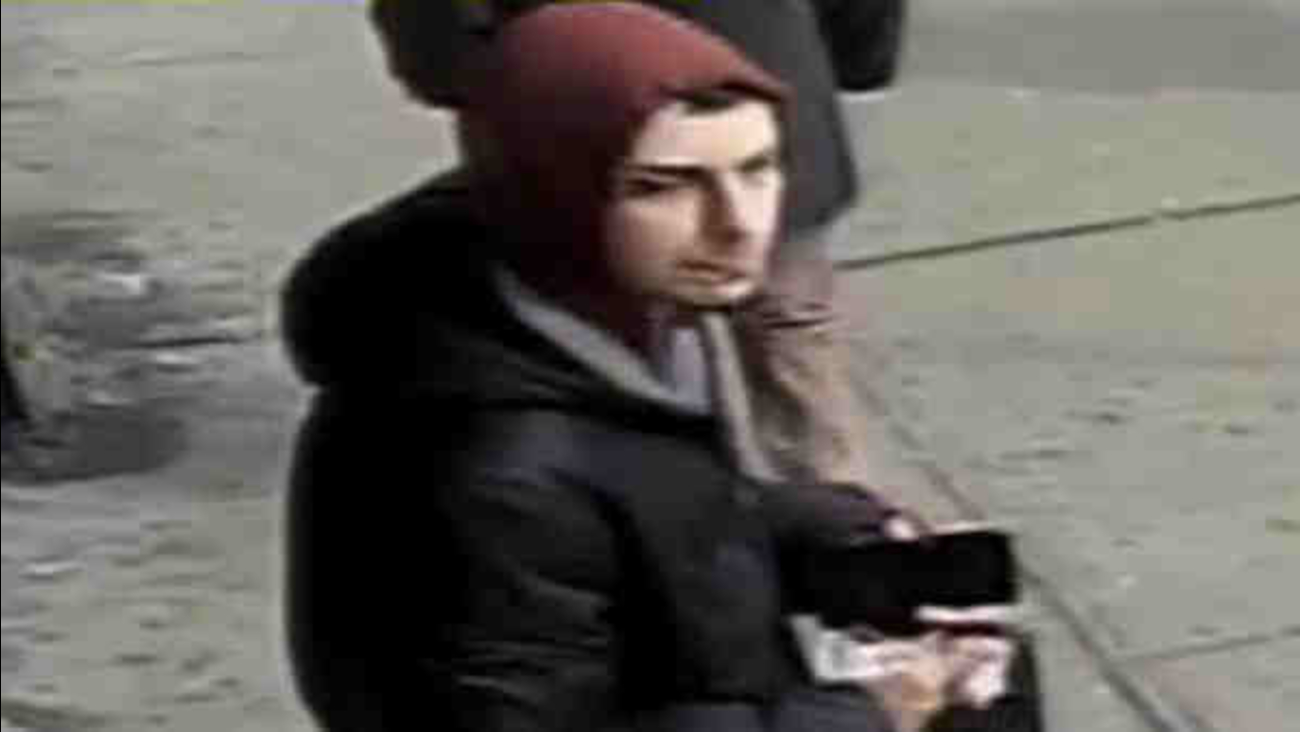 STATEN ISLAND, N.Y. (WABC) -- Police are looking for a suspect wanted in five thefts from cars on Staten Island.

On March 9, in three separate incidents, three people reported that the suspect had taken money, credit cards, a Samsung cell phone and jewelry from their cars.

Two of the victims had been parked on Gloria Court and another was parked on Houston Street.