James Kallstrom, the FBI agent who ran the criminal investigation into the mid air explosion of TWA Flight 800, has died.

As assistant FBI Director in Charge of the New York office, Kallstrom led an exhaustive investigation into the July 1996 disaster, which ultimately ruled out a bomb, missile, or sabotage.

ALSO READ | Man with Alzheimer's forgot he was married, fell in love with his wife all over again

Kallstrom himself initially suspected the plane was downed by a bomb or missile and deployed more than 1,000 agents into a 16-month investigation that ultimately disproved that theory.

In doing so, he became the face of the investigation, appearing at more than 90 news conferences as well as memorial services for the victims.

He died just days before the July 17 25th anniversary of the Flight 800 explosion.

The Europe-bound Boeing 747 exploded and crashed off Long Island shortly after departing John F. Kennedy International Airport, killing all 230 people on board. 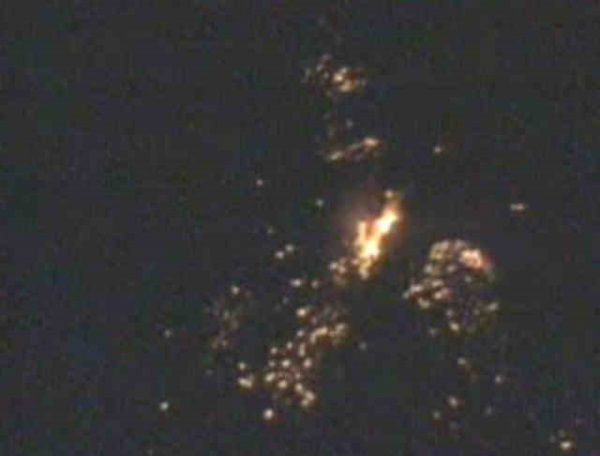 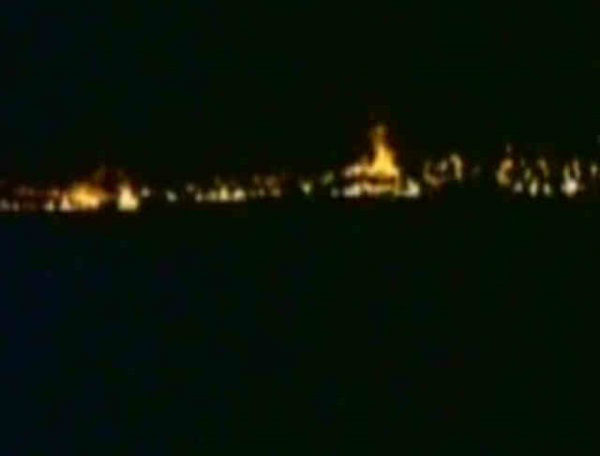 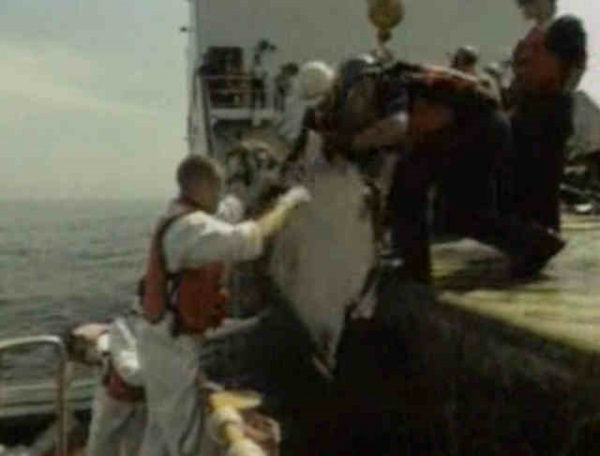 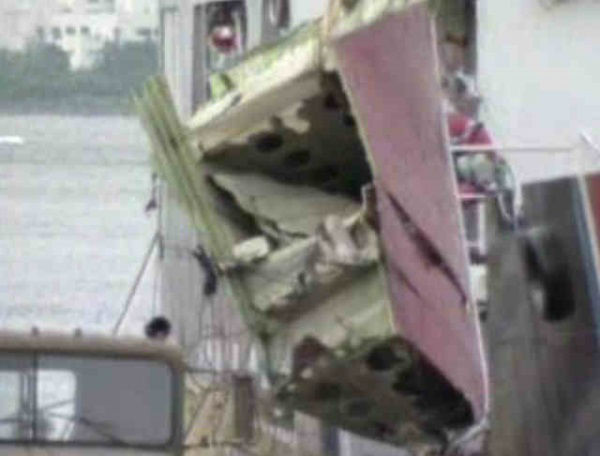 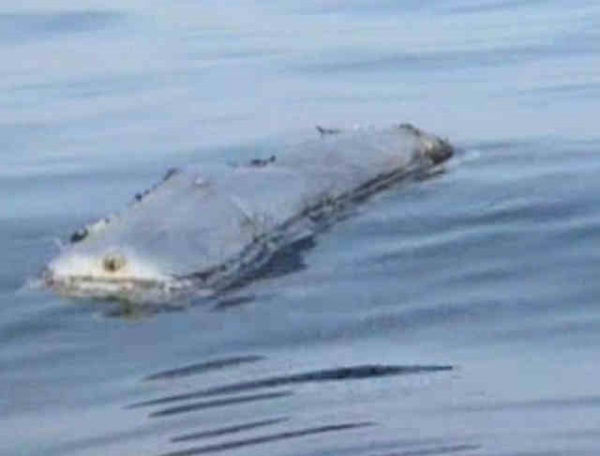 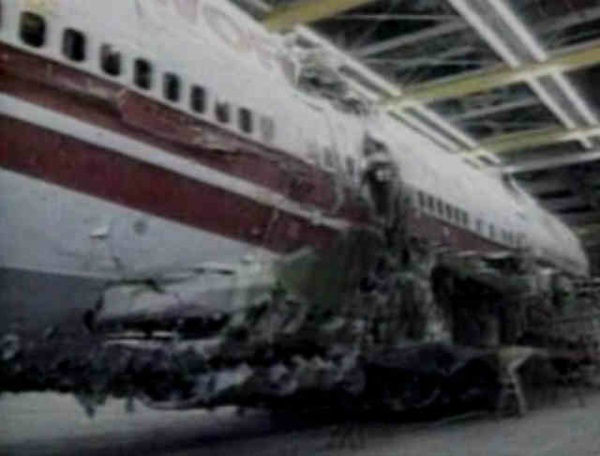 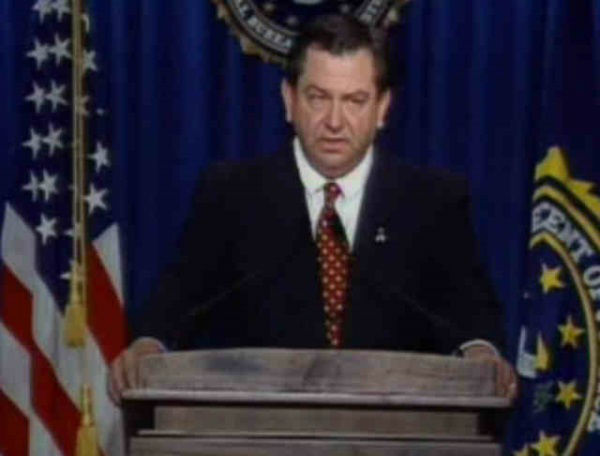 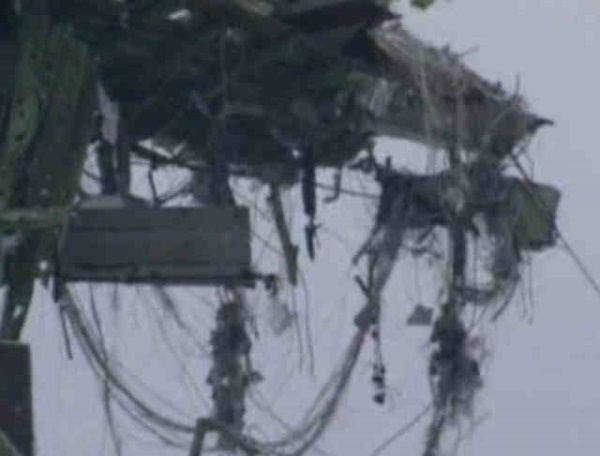 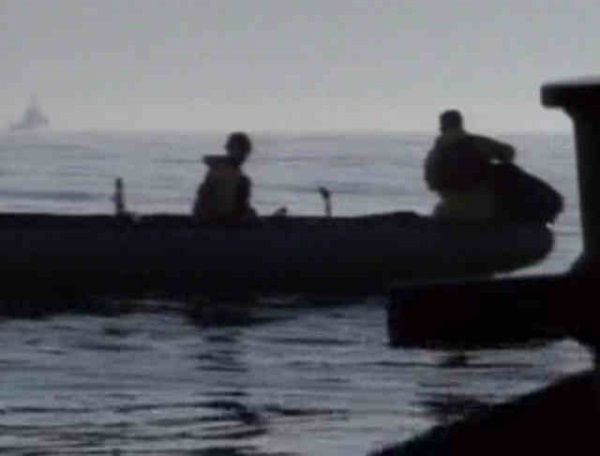 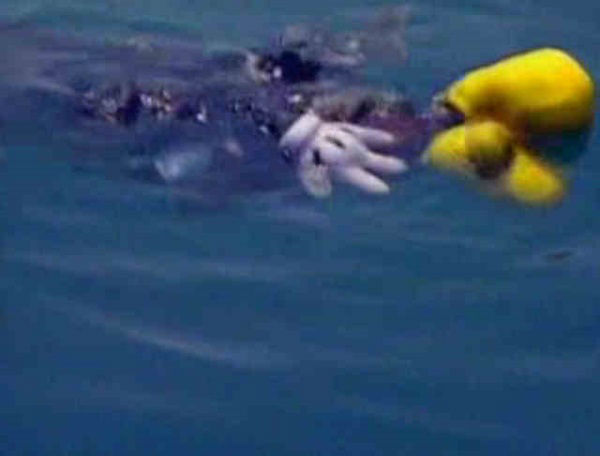 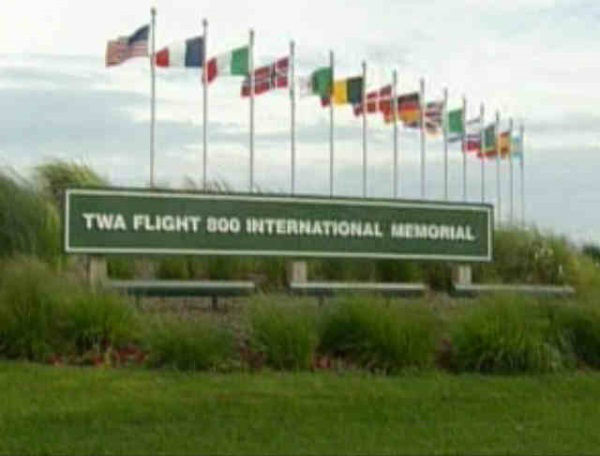 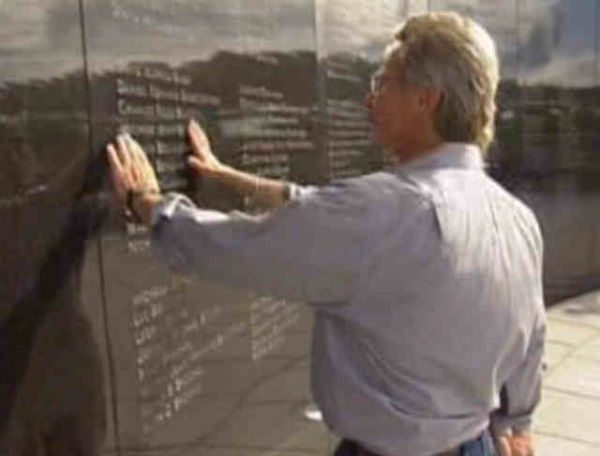 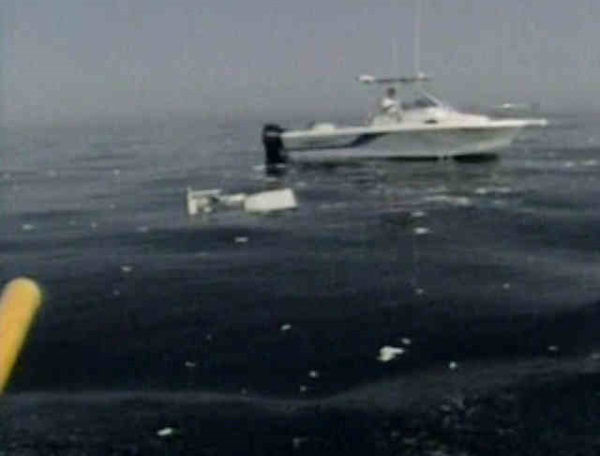 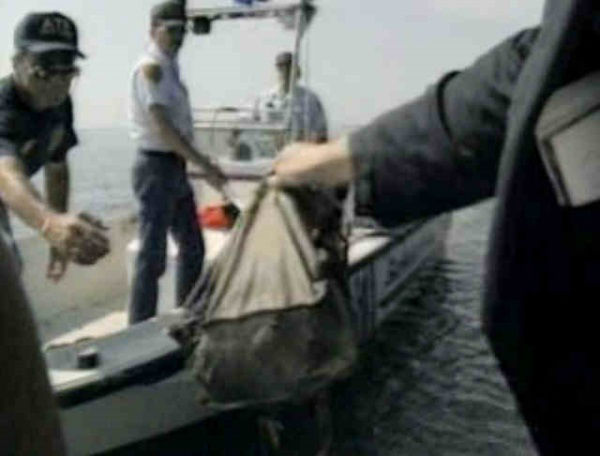 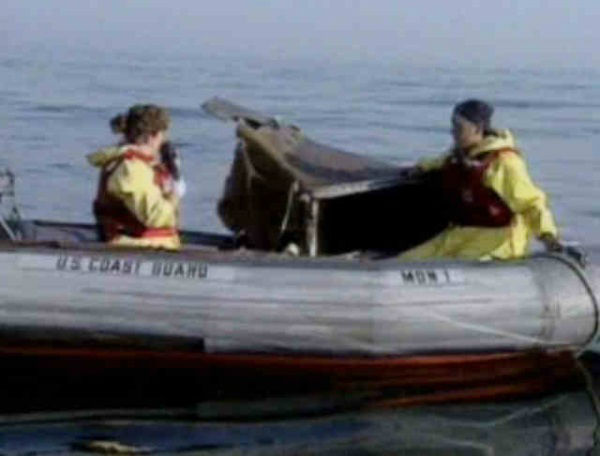 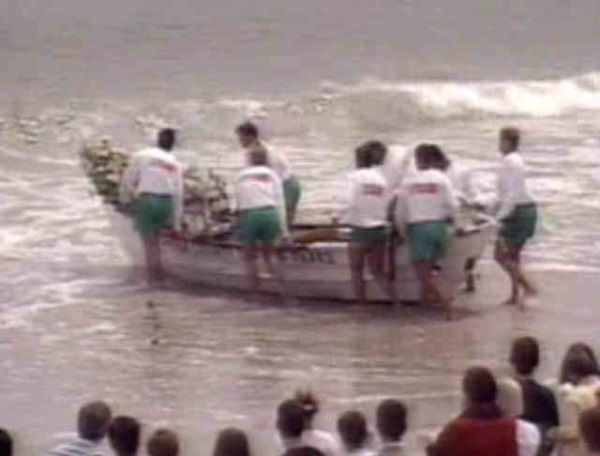