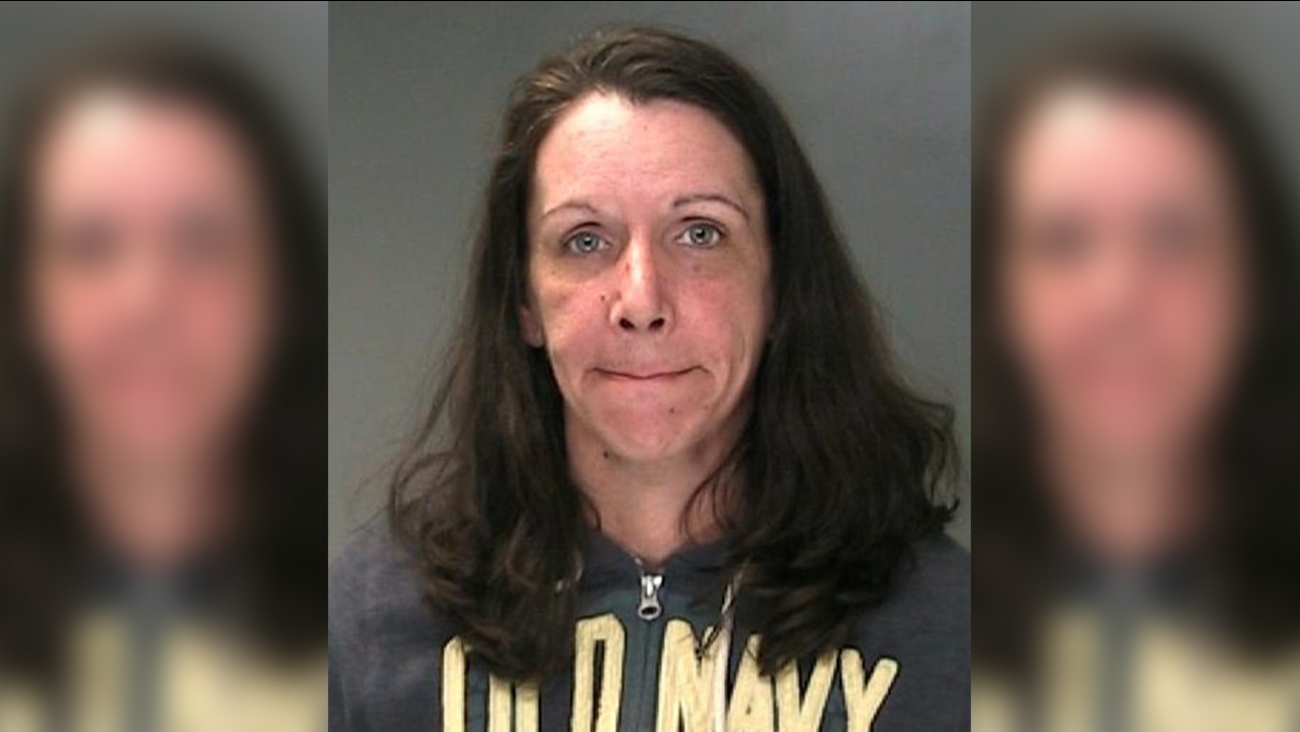 BOHEMIA, Long Island (WABC) -- A woman is under arrest on Long Island after authorities say she tried rob a gas station and scam people out of money for a fake charity in separate incidents.

Suffolk County police say she solicited donations for a cancer walk back in November and then altered the checks she was given before cashing them without donating the money.

Later that month, she allegedly walked into a Gulf gas station in Bohemia, displayed a handgun and demanded money.

The attendant was reportedly able to wrestle her gun away before Jewler fled the scene.

In two unrelated incidents that took place on November 8 and 9, 2016, Jewler solicited sponsor donations for a cancer walk. Jewler then altered the checks given to her and cashed them without donating the money to the charity.

She was arrested Monday and charged with first-degree attempted robbery and two counts of second-degree criminal possession of forged instrument.