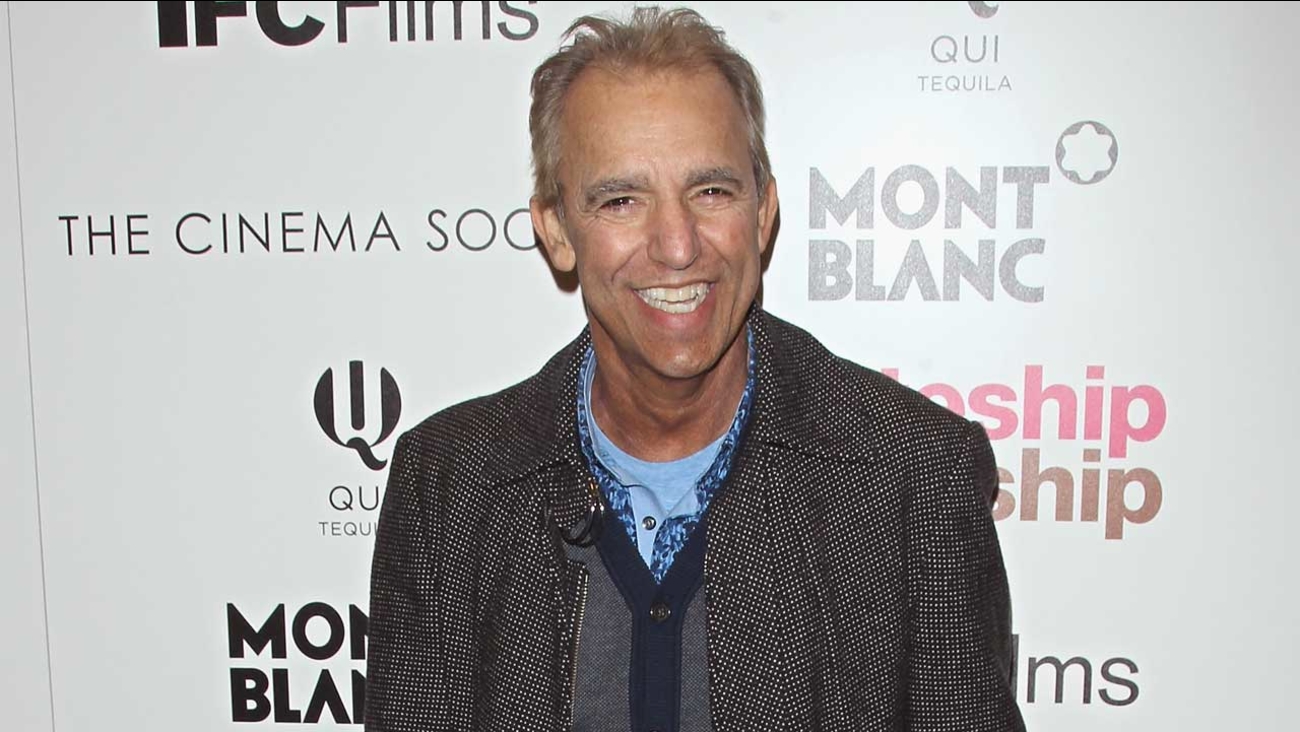 Thomas' agent, Don Buchwald, confirmed the actor's death from cancer in a statement.

"Jay was one of a kind, never at a loss for words and filled with so much fun and wonderfully whacky thoughts and behavior," the statement read.

No other details of his death were released.


A Texas native, Thomas broke into television playing Remo DaVinci on "Mork & Mindy." He later landed a recurring role as the hockey-playing husband of Rhea Perlman's character on "Cheers."

Thomas had a recurring role on "Ray Donovan" and he made a 2105 guest appearance on "Bones." He appeared in a series of films over the years, including "Mr. Holland's Opus."

Thomas worked briefly at KISS in Boston before being hired by then new Rhythmic Top 40 KPWR/Los Angeles as their new morning host. He hosted the Power 106-FM "Morning Zoo" radio program for 10 years, according to a bio on Thomas' website.

While in Hollywood, Thomas' campaign "We apologize for Jay Thomas on Power 106-fm" was seen all around town.

Most recently, Thomas hosted a talk show on SiriusXM.