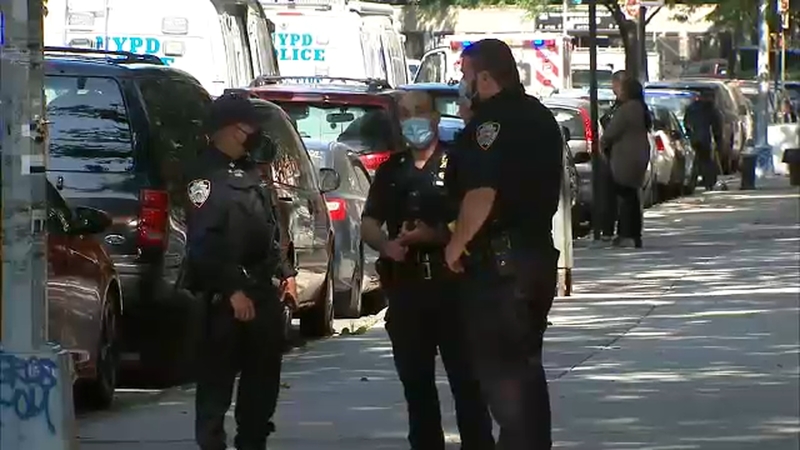 MOTT HAVEN, Bronx (WABC) -- A 38-year-old man is charged with shooting his girlfriend's 8-year-old daughter in the Bronx last month.

Police say Jayshiem Daniels shot the child in the stomach on Sept. 23 at a public housing apartment on East 143rd Street.

Authorities say she was wounded inside her 11th floor apartment in the Paterson Houses, a city-run complex in the Mott Haven section.

The girl's mother told police a suspect burst into the apartment and opened fire, striking the girl in the stomach.

The victim's mother took her daughter to Lincoln Medical Center, where she was treated for non-life-threatening injuries.

The police investigation led authorities to Daniels in Vermont. He will be brought back to New York to face multiple charges including assault, weapons possession, reckless endangerment and acting in a manner injurious to a child.

No charges were immediately filed against the mother