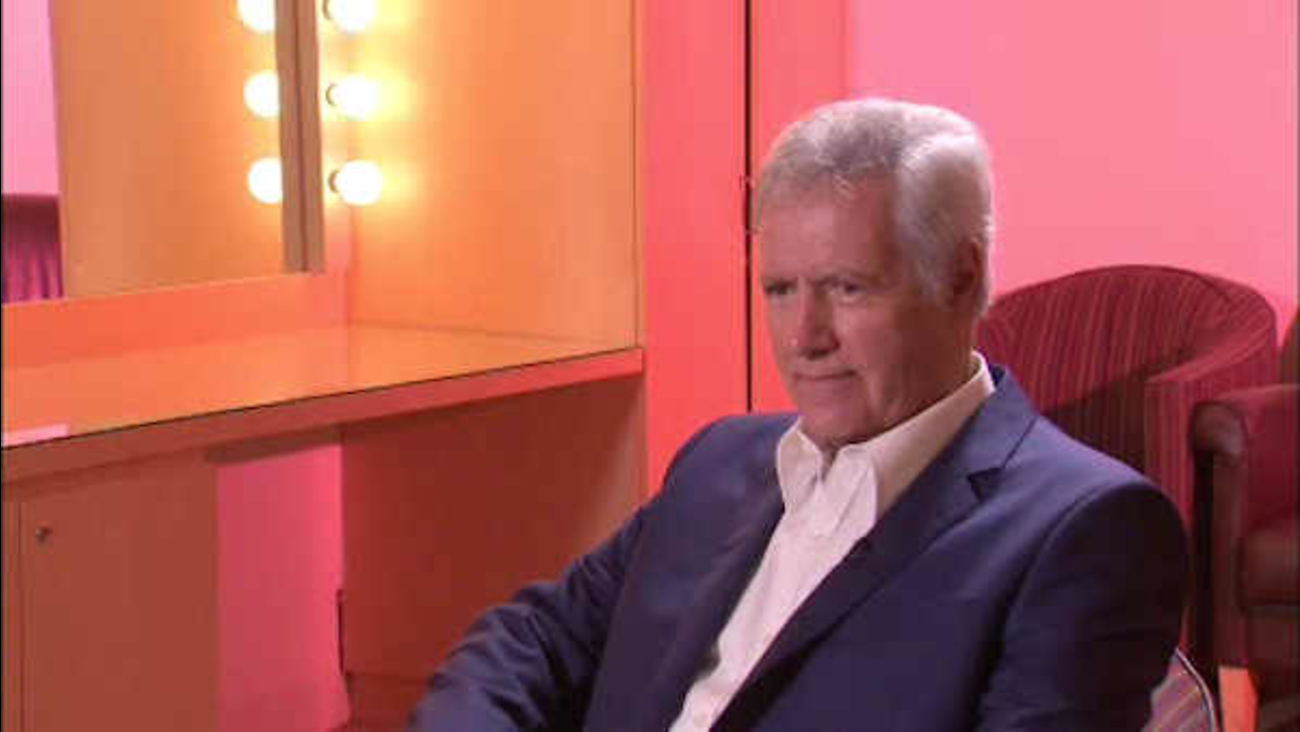 NEW YORK (WABC) -- For "Jeopardy!" host Alex Trebek, this is still something special.

"'Celebrity Week' is always a little more exciting for me because I'm dealing with celebrities and I don't want to mess up in front of my peers," he said.

The stars play the legendary game for charity.

"The fans love to see their favorite performers from dramas or comedy series in a different venue," he said.

Neil Flynn, the comic who plays the dad in "The Middle" on ABC, is -- to use Trebek's words -- "putting his ego on the line" in order to raise money for a good cause.

"If they make an error that most people would go 'how did they screw that up?' I want to soften the blow for them, and I want them to have a good time," said Trebek.

And, Trebek said, sometimes even lackluster players return. "We had Kevin O'Leary on from 'Shark Tank' and he struggled, didn't do well at all," he said. "But he wants to come back and play again because he had a good time."

The host works hard you make them feel comfortable, which is how Trebek makes millions of viewers feel.

Trebek, who has hosted the syndicated game show since 1984, just signed a new contract. "I'm still at that point in my career where I have not come to the realization that my skills have diminished to the point where I am really worried."

He admits to messing up a clue from time-to-time -- nothing too serious.