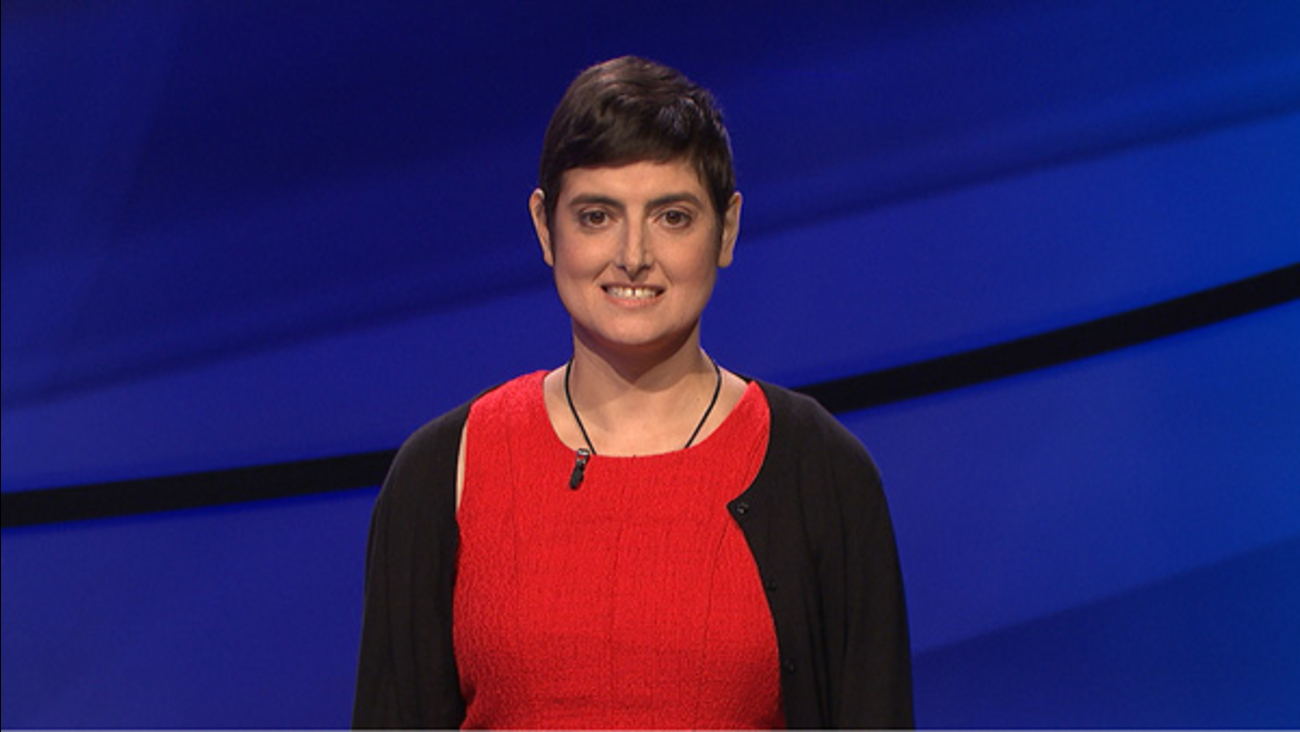 A contestant on the game show Jeopardy! passed away last week, just days before her first appearance aired Tuesday night.