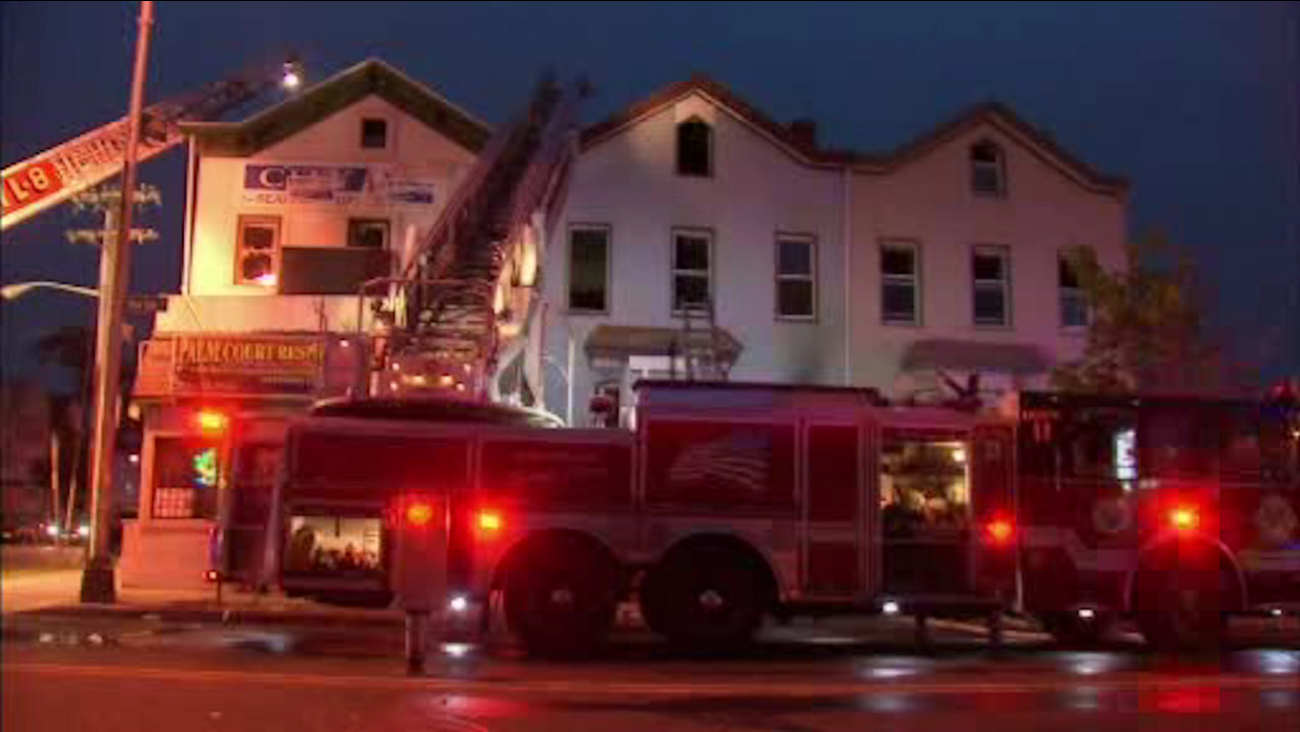 WABC
JERSEY CITY, New Jersey (WABC) -- A 62-year-old man was killed on Wednesday night after he was found unconscious in his burning home in Jersey City.

The victim was found on the second floor of a home at 410 West Side Avenue.

Two firefighters were injured, one with burns to their neck and the other with a cut on their face.

The fire appears to have started on the first floor at around 6:30 p.m. in the two-and-a-half story home and was put out in just under an hour according to officials.

Four people have been displaced and are currently being assisted by the Red Cross.