Teenager arrested in fatal shooting of another teen in Jersey City 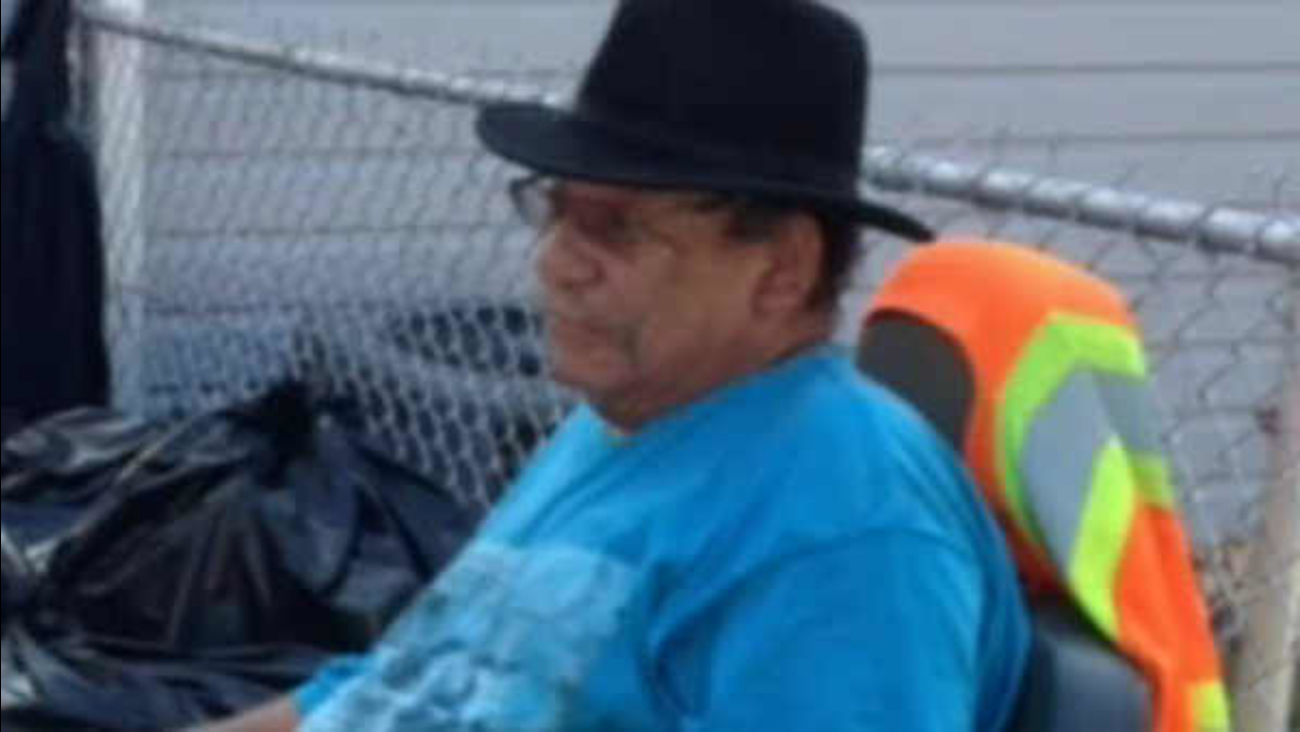 JERSEY CITY, New Jersey (WABC) -- A 16-year-old has been arrested in connection with the fatal shooting of another teen in Jersey City.

The suspect is accused of shooting 17-year-old Rondell Rush in the head. It happened in broad daylight while Rush was with a group of teens outside his home on Fulton Avenue last Tuesday.

Rush later died at the hospital.

Currently the suspect has been charged with a delinquent act, but prosecutors say they're working to get him tried as an adult for murder.

Rush, a Dickinson High School senior, was an honor roll student and was finalizing where he would go to college in the fall.