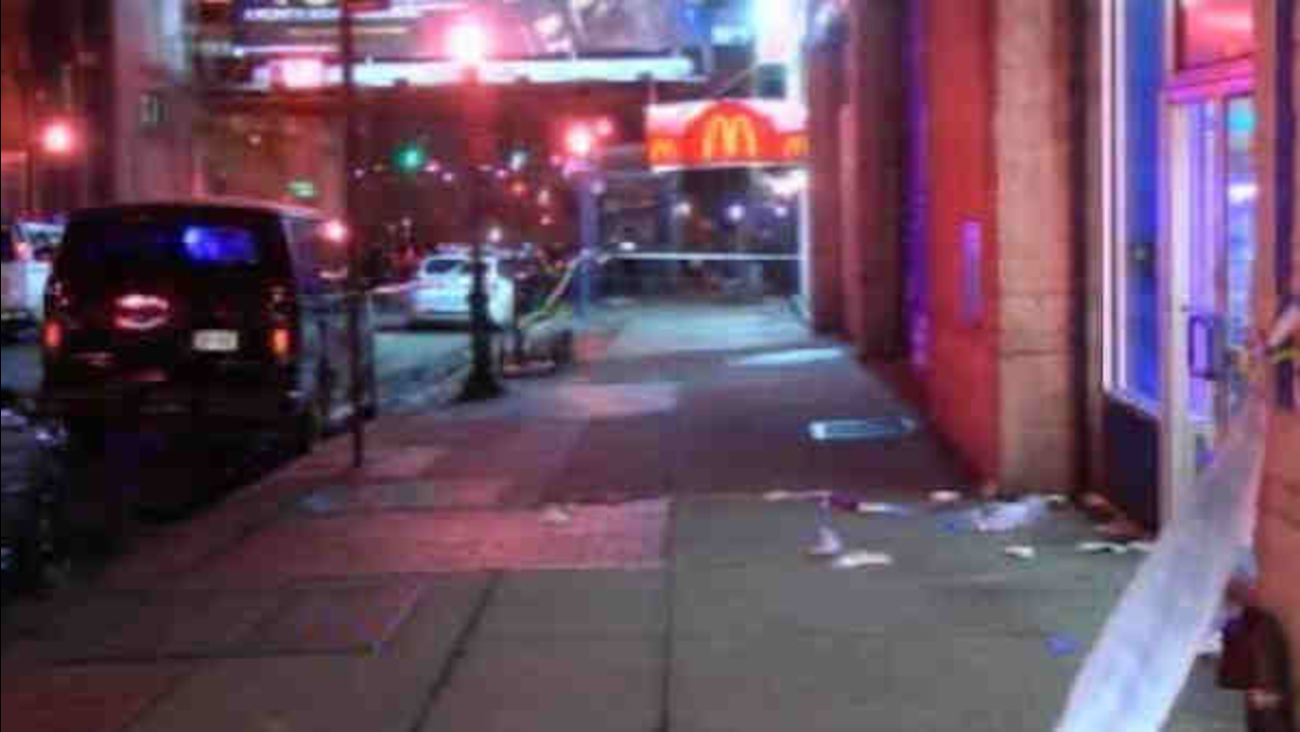 BRONX, New York (WABC) -- Police have made an arrest after two men were found stabbed - one fatally.

Jesus Flores, 40, of New York, has been charged with murder, manslaughter and criminal possession of a weapon.

Around 7:15 p.m. on Feb. 5, police responded to a report of an assault at East 161 Street and River Avenue in the Bronx, according to the New York City Police Department.

A 43-year-old man was found with stab wounds to his chest and arm and a 27-year-old man had a slash wound to his right hand.

Both victims were taken to Lincoln Hospital. The 43-year-old was pronounced dead.

Flores was taken into custody at the scene.