3 hurt, 1 critically, in gas explosion at JFK High School in the Bronx 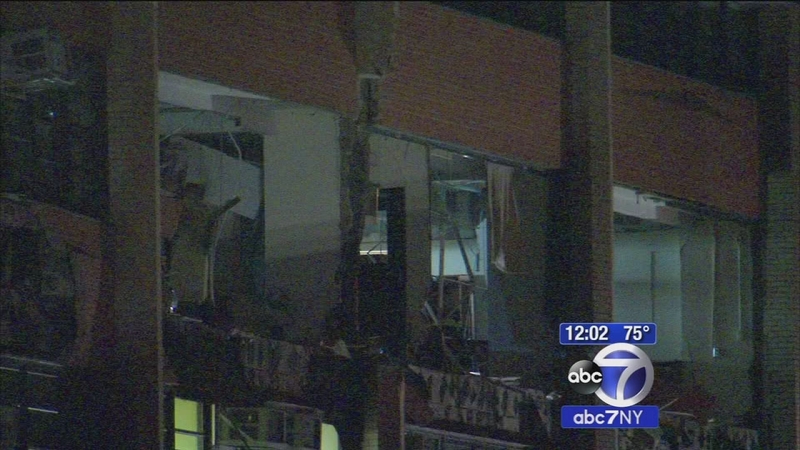 School will start on time at Bronx school despite explosion

Exclusive close up view of damage at JFK HS after explosion. The latest at noon. pic.twitter.com/trqL6tlnl3

Improvements were being done to the science lab, according to the School Construction Authority.

There is structural damage to floors 4,5 and 6 of the school. The explosion happened on the sixth floor. On Friday morning, workers were assessing the structural integrity of the Terrace View Avenue building, which is home to seven schools. School starts Sept. 9.

The injured were taken to Jacobi Medical Center, one in critical condition, the other two in serious but stable condition. Mayor Bill de Blasio said the workers all suffered serious burns.

"A very troubling evening for residents in Marble Hill, they felt a blast, they felt the building shake, and what we see here at JFK High is a shocking scene," said the mayor.

Massive explosion outside my apartment! JFK high school in the Bronx. Hundreds of #FDNY #NYPD #EMS #OEM on scene. pic.twitter.com/2d5uxxh59R 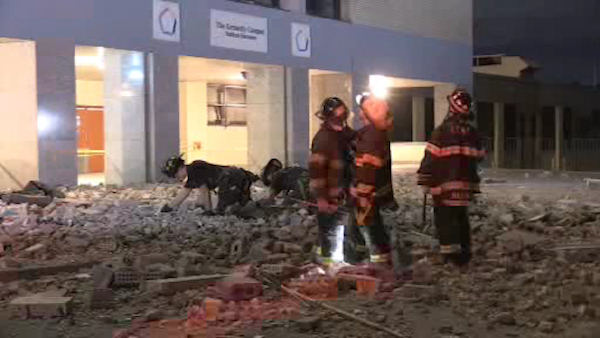 According to people in the area, the explosion could be heard throughout the neighborhood, rocking windows and setting off car alarms.

Custodial workers in the building described the explosion.

"A loud thunderous bomb, that's what it really sounded like, this really big huge thunder went off right in front of you," said Jason Osorio.

Fire officials say gas to the building has been shut off. 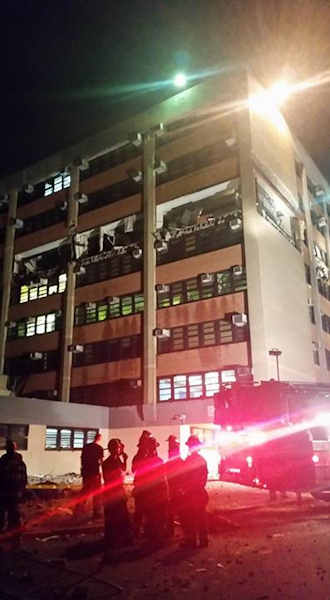