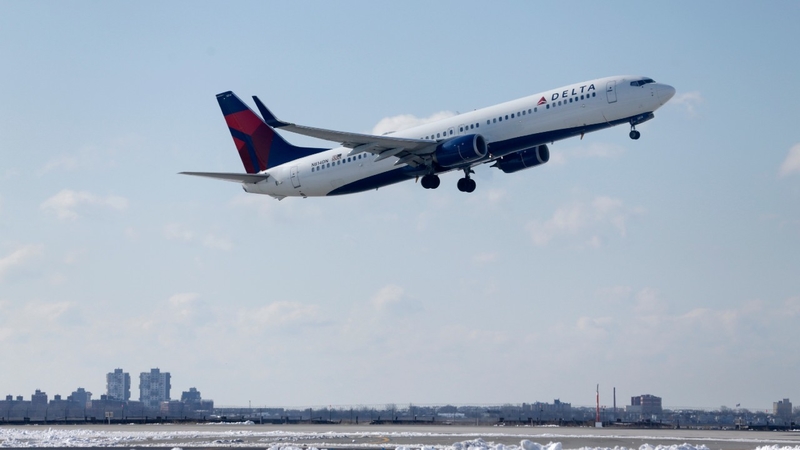 The TSA tracked unclaimed money in the fiscal year that ended in September 2019, which amounted to just over $900,000.

In the New York City area, John F. Kennedy International Airport topped the list of airports in unclaimed money at more than $98,000.

RELATED | FDNY responds to fire at JFK Airport in Queens

Travelers at Newark Liberty Airport left just over $29,000 in unclaimed cash, while LaGuardia Airport saw about $23,500 in money left behind at checkpoints last year.

TSA says they make every effort to reunite passengers with items they have left at checkpoints, but there are instances where loose change or other items go unclaimed.

Typically, that means loose change that travelers remove from their pockets and place in checkpoint bins.

TOP STORY | Woman stalked, catcalled by man who exposed himself on subway

TSA says they plan to use the unclaimed money towards providing critical aviation security programs.