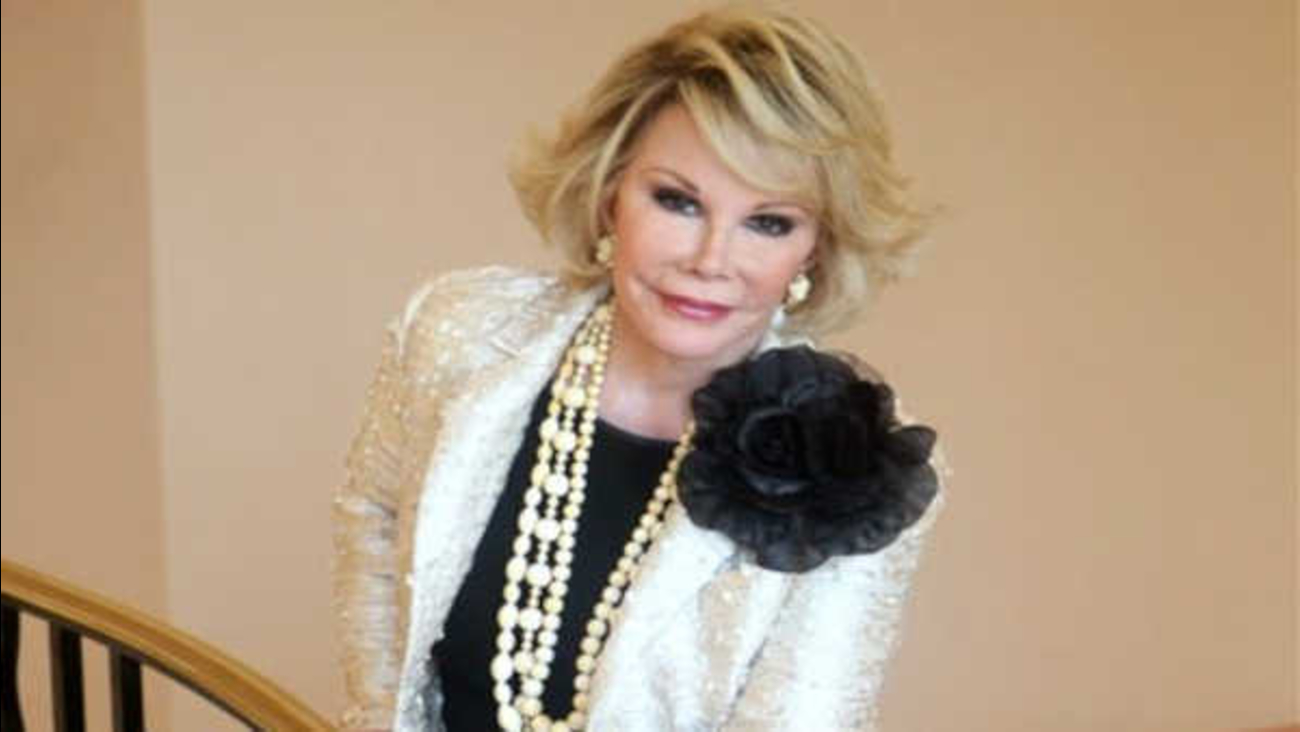 NEW YORK -- Fire Department of New York officials say nearly a dozen Emergency Medical Service workers looked at 911 emergency records tied to Joan Rivers' death and a few didn't have a legitimate reason to do so.

FDNY officials said Friday those workers may be disciplined. An EMS workers' union hasn't responded to an after-hours message about the findings.

Officials say there's no evidence any EMS workers shared the information and many workers had proper cause to view the records.

Rivers died in September of brain damage due to lack of oxygen after she stopped breathing during an endoscopy at a clinic. She was 81.