Suspect sought in attack on woman jogging in New Jersey 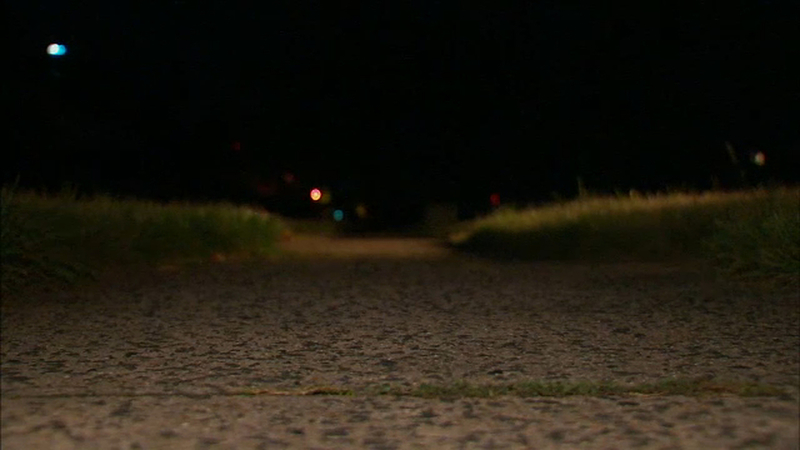 Suspect sought in attack on woman jogging in New Jersey

The attack happened at about 7:20 p.m. in the area of Franklin Avenue and Thornton Court in South Plainfield.

The suspect was last seen running westbound on Franklin Avenue.

Residents were unnerved to see police swarming streets in the normally peaceful neighborhood following the assault.

"An attack like this, it's something that we've never seen around here," said resident Peter Doerr.

"Very alarming," said resident Wayne Fritsch. "This is a neighborhood we're not used to anything like this at all."

Residents say police are not saying how the woman was attacked, only telling residents she was grabbed from behind at the corner of Thornton Court. Neighbors say she screamed and fought him off.

"She said she was attacked," said Doerr. "You could tell her voice was shaky and she was very traumatized by it."

Residents say investigators believe the suspect fled down a dead end and possibly escaped by cutting through a backyard.

He is described as a light-skinned black man, approximately 25 years old, clean shaven, wearing a dark dress shirt, dark dress pants, and white ear buds in his ears. It is believed that the suspect ranges from 5-feet-5-inches to 5-feet-7-inches in height and weighs approximately 160 pounds with an athletic build.

Police are asking residents with security cameras to check footage from the time of the incident in case any of it was captured on video.