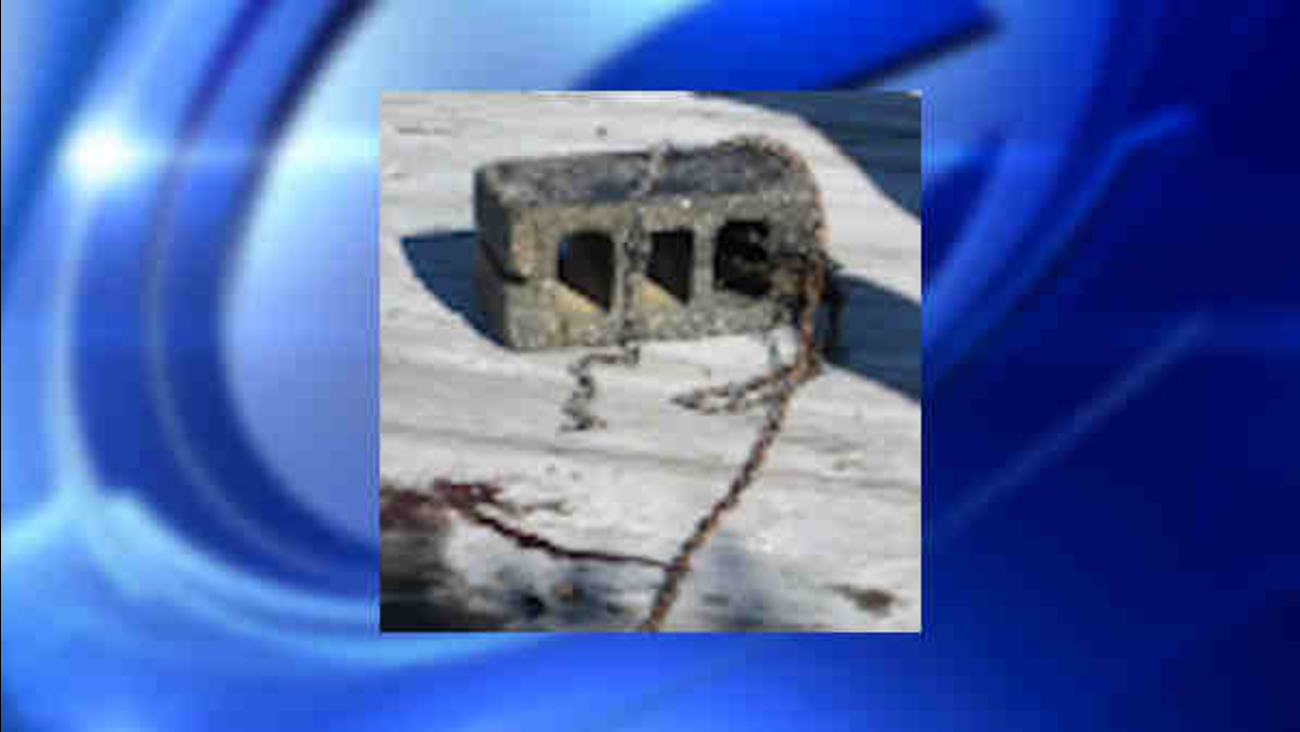 WEST ISLIP (WABC) -- After an 8-month investigation, Suffolk County Police have arrested a man accused of drowning a dog.

John Shultz, 66, of West Islip was charged with felony animal cruelty, according to Suffolk County SPCA Chief Roy Gross. He is accused of chaining a cinder block around the family dog's neck and throwing it into the canal behind his home. The dog drowned.

The dog was found floating in a canal near Secatogue Lane East in West Islip on Sept. 18 by a resident. The female brown and tan Rottweiler mix was about 7 and had a cinder block chained to its neck. The dog was removed from the water by Town of Islip Animal Shelter.