Galveston, Texas was the farthest and last to surrender in the Civil War, making it the site where the last enslaved people were freed.

GALVESTON, Texas -- The most popular Juneteenth celebration of emancipation is in Galveston, Texas, where the last enslaved people were freed.

The city designated five sites you can walk to explore how the events of June 19, 1865, unfolded.

Galveston Island is a beach town about an hour drive from Houston.

On Pier 22 lies a small plaque that commemorates what happened there.

About a half block from the plaque is where ships from the middle passage docked, and where a building now stands used to be Sydnor's auction house where Black men, women and children were sold every Tuesday and Friday. It was the largest slave auction west of New Orleans.

"Welcome to the Nia Cultural Center. This is where we expand the story of the journey of freedom," said local historian Sam Collins.

Collins said after the Civil War, Port Galveston was the farthest and last to surrender.

When asked if ending slavery was all about goodwill or if there was politics wrapped up in it, Collins said, "Oh, it was actually a war tool that was used by Lincoln to weaken the south."

ALSO SEE: How people came to celebrate Juneteenth in the United States

Illinois colored troops arrived alongside Union soldiers to enforce a series of executive orders. The third order demanded absolute equality for all slaves, but news didn't travel fast, so troops had to get creative.

Reedy Chapel is a church in the community is where enslaved people used to worship. Within the four walls is where many of them learned of their freedom.

Before leaving Texas, we visited Opal Lee in Dallas.

"I have to pinch myself sometimes, to see if it really happened," she said

At 95 years young, she's known as the "Grandmother of Juneteenth," and campaigned for decades to make it a federal holiday.

"I tell young people, make yourself a committee of one. We can't depend on somebody else to do it. It's left up to them to make the changes that will make this country the best in the world," Lee said. "It's gonna take some time but I hope I'm around to see it."

At the proud home of Juneteenth, the people in Galveston celebrate the holiday every year. For more than 30 years, the community has gotten together here at historic Ashton Villa, where there is a prayer breakfast in the morning, choirs perform, and a reenactment and reading of General Order #3. 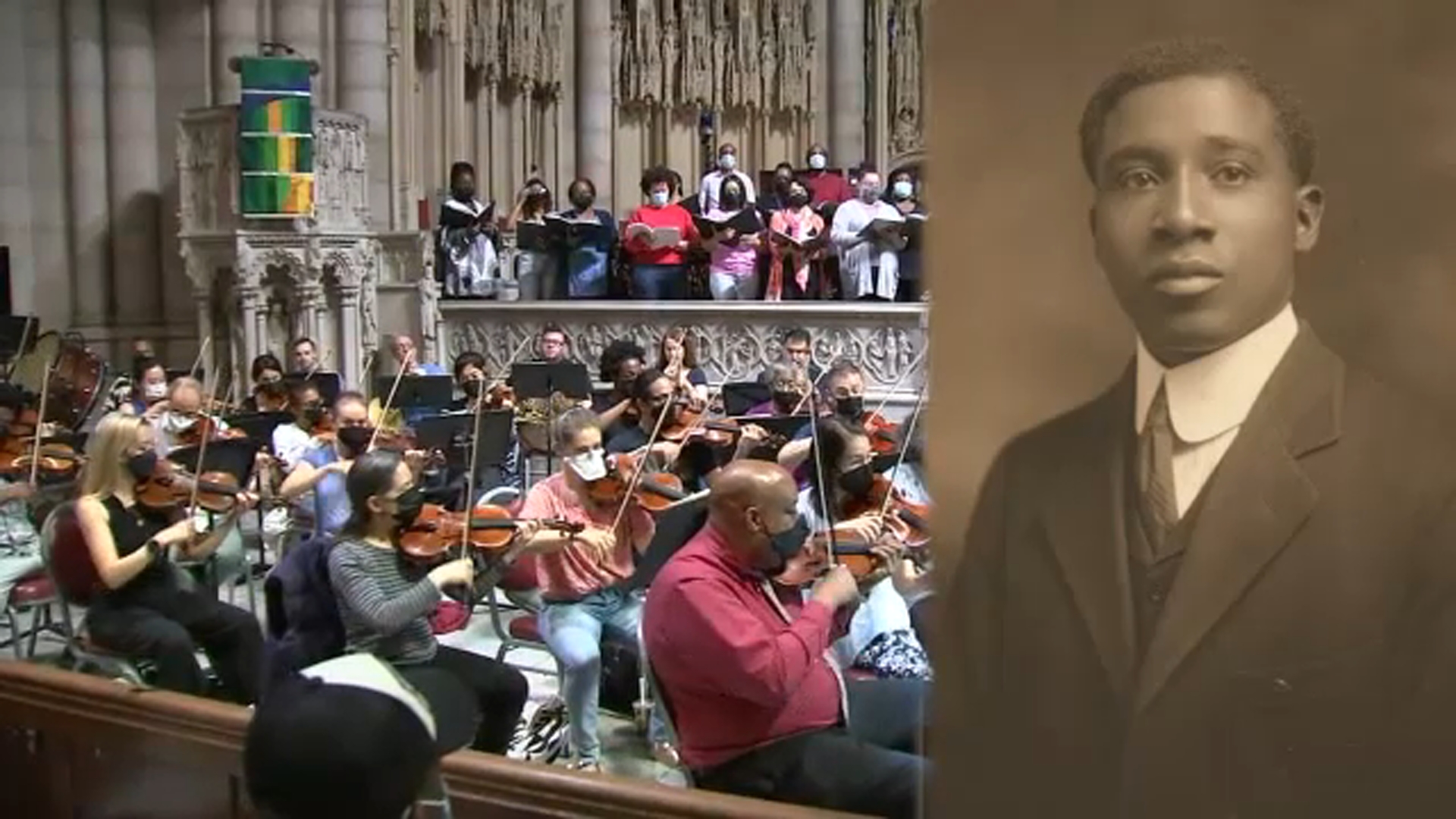 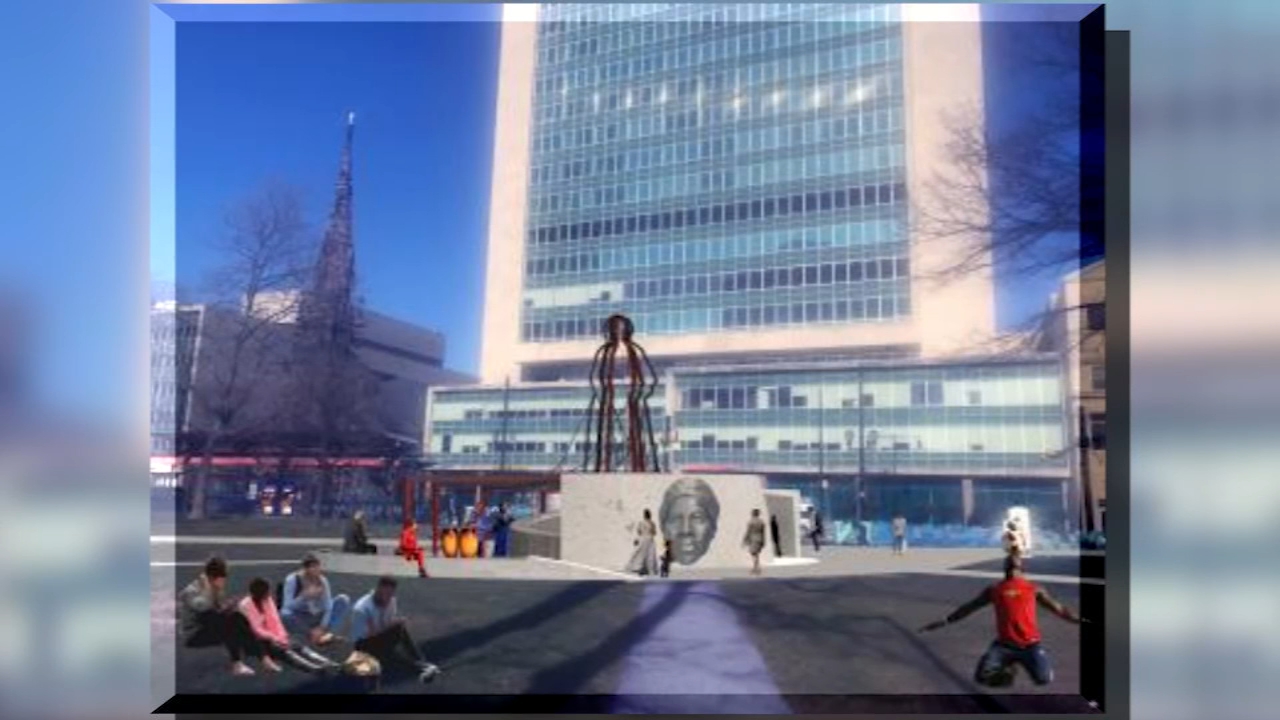 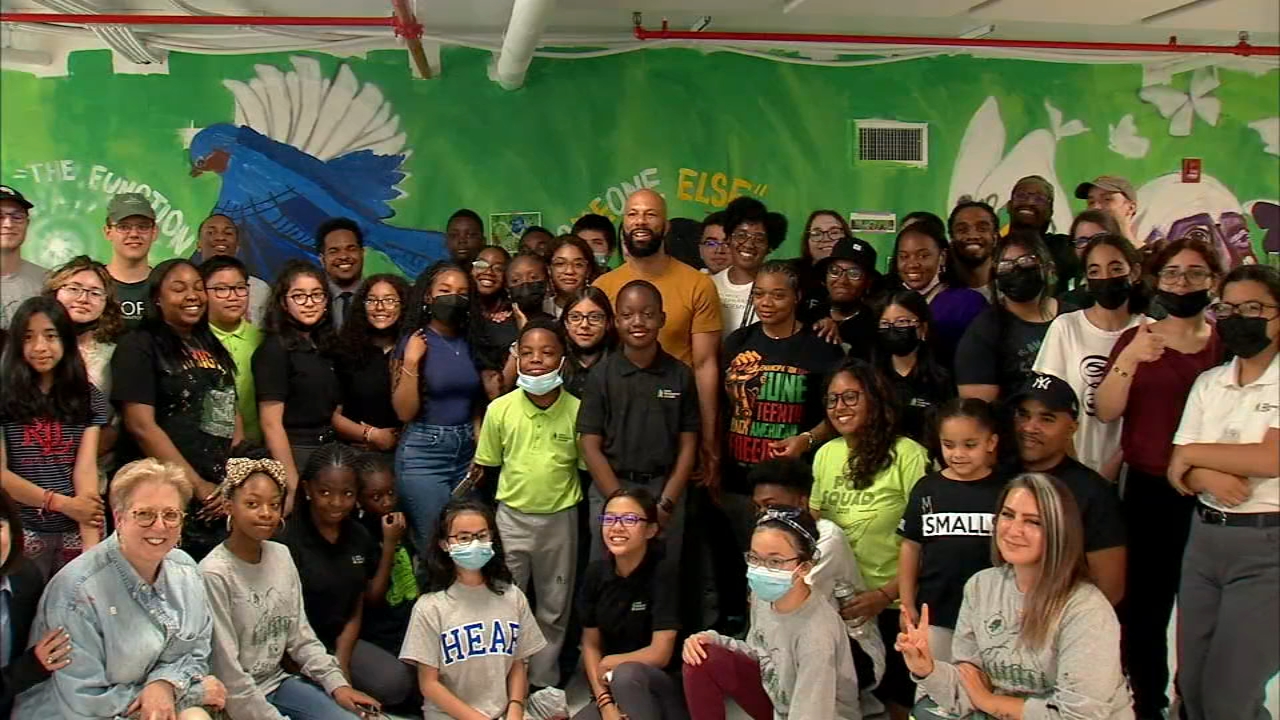