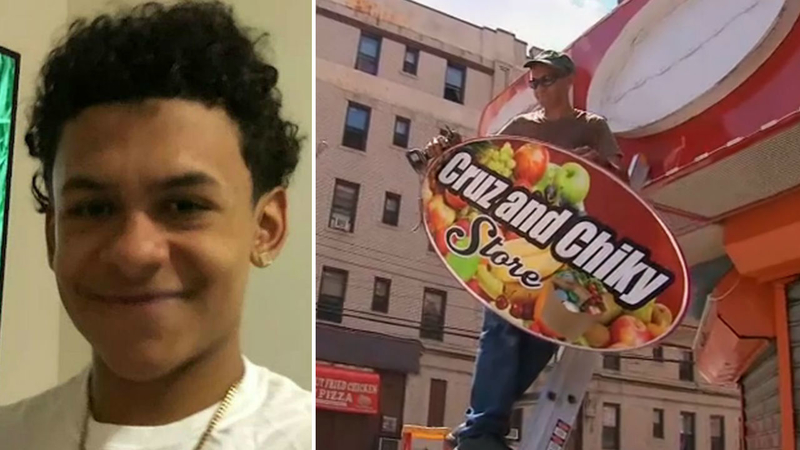 TREMONT, Bronx (WABC) -- A bodega in the Bronx where a teenager was brutally murdered by alleged gang members is in the process of being sold.