A vigil was held Monday to honor the life of 15-year-old Lesandro "Junior" Guzman-Feliz who was killed three years ago in a brutal gang attack outside a Bronx deli.

NEW YORK (WABC) -- A vigil was held Monday to honor the life of 15-year-old Lesandro "Junior" Guzman-Feliz who was killed three years ago in a brutal gang attack outside a Bronx deli.

His friends and family gathered outside the bodega where he was killed and lit candles for Junior.

They wore shirts and placards with his picture and gathered beneath the mural that honors him forever.

Guzman-Feliz was mistakenly targeted as a rival gang member by a group of 14 men all believed to be members of the Trinitarios gang on June 20, 2018.

He was stabbed to death in a crime that stunned the city with its sickening depravity, and launched an international social-media movement under the hashtag #justiceforjunior that sought justice for the teen.

Justice would eventually come, but as then-NYPD Chief of Detectives Dermot Shea said two years ago, "I don't think the family will ever recover in a case like this. It never ends for victims."

Leandra Feliz, the mother of the Bronx teenager, became the face of grief for Junior. She has been advocating for a bill to have panic buttons installed in all bodegas.

The anniversary comes amid a grim parade of violence and heartache in NYC that seems to rise by the day.

Feliz said Monday that she wants the violence in NYC to stop -- and few know as deeply the cost of untethered and out-of-control street violence as she does. 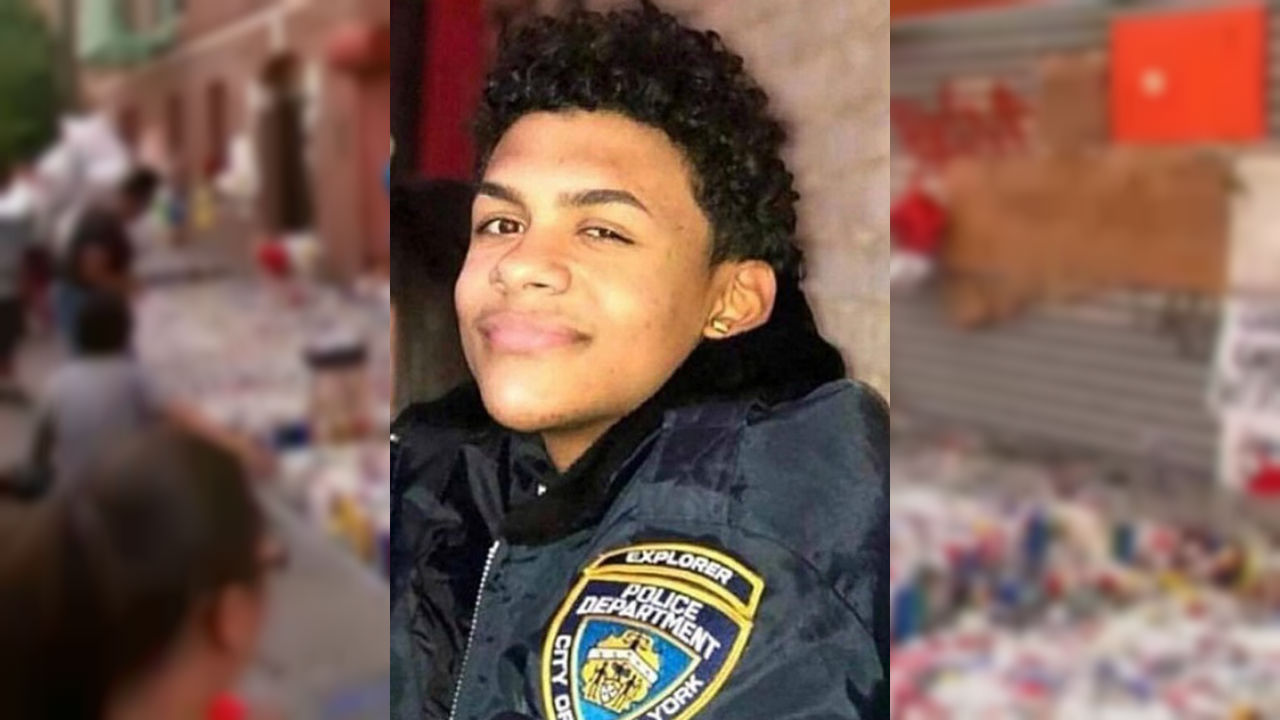 Justice for Junior: Mom speaks out on 1-year anniversary of teen's murder