Kareem David, 28, who is homeless, charged with rape, assault in Bedford-Stuyvesant 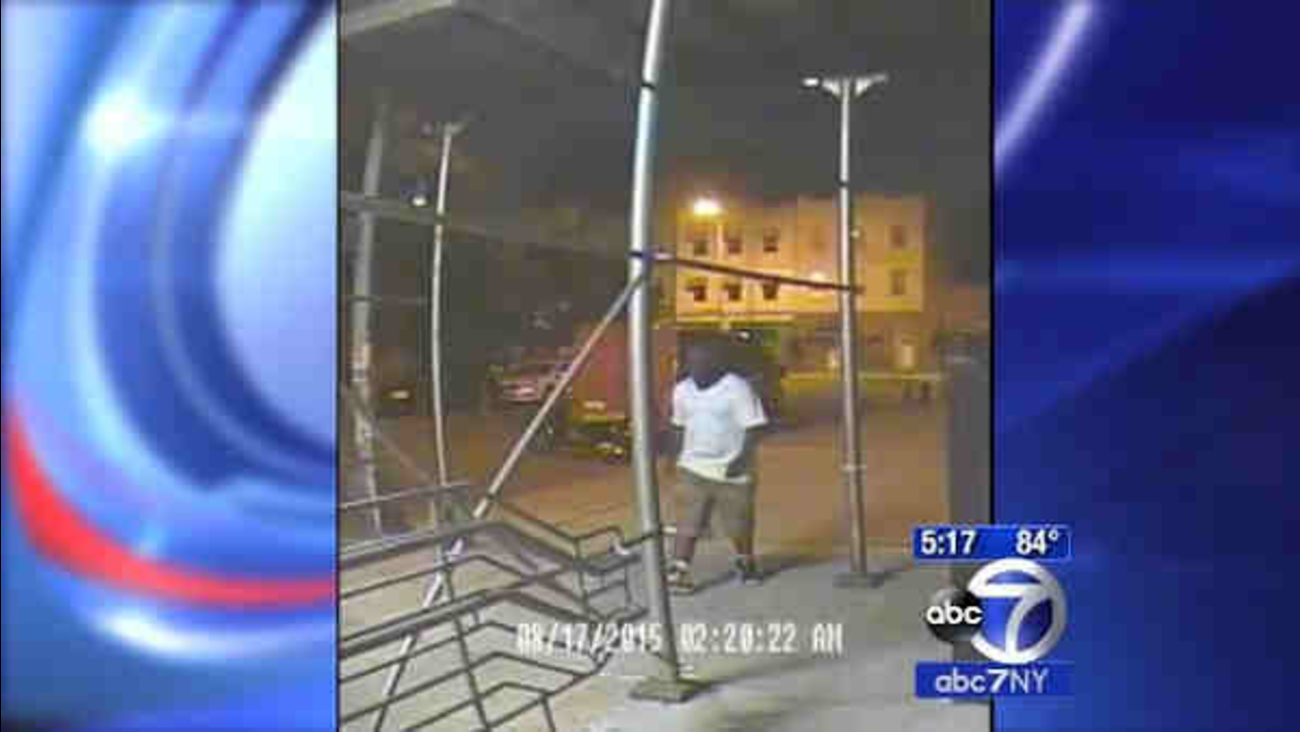 BROOKLYN, N.Y. (WABC) -- Police have arrested a homeless man in connection to a rape in Bedford-Stuyvesant.

Kareem David, 28, who is homeless, has been charged with rape and assault.

At 3 a.m. on Aug. 17, according to the New York City Police Department, the suspect met the victim near Putnam Street and ordered her to follow him, threatening to shoot her. The victim followed him into a building on Lefferts Place where he pushed his fingers down her throat.

The suspect then raped her near an outside staircase leading to a basement. The victim lost two teeth in the attack. She was taken to an area hospital where she is stable.