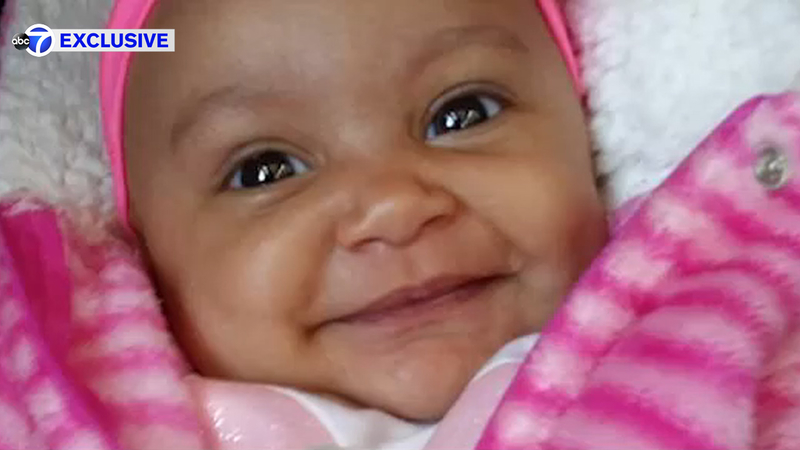 "She wasn't moving," mom Kathleen Solimene said in an exclusive interview with 7 On Your Side Investigates. "I went to the crib, and I picked her up. She was just limp, and I just started screaming for him to call 911."

Five-month-old Aniyah was rushed to a nearby hospital, where she passed away.

"I don't think I'll ever be out pain, never," Solimene said.

She and the baby's father, James Williams, say they tried for weeks back in the spring to get the Bronx shelter run by Aguila, Inc., to allow them to use an air conditioner. They even had a letter from the baby's pediatrician stressing the importance of air conditioning to prevent the infant from overheating.

"We gave them the letter May 7," Williams said. "Every week, my wife would ask them about it. We ended up buying our own air conditioner, but they told us we couldn't install it."

On the afternoon of July 1, temperatures in New York City reached into the upper 90s with humidity near 100 percent. Solimene put the baby down for a nap and remembers pointing the fan right at the crib, hoping it would help Aniyah cope better with the oppressive heat.

She never heard another sound from the baby, and hours later, the infant would be declared dead in an emergency room.

"She was perfectly fine," Solimene said. "It wasn't supposed to happen...I knew what she needed."

When asked why they didn't get air conditioning or why they weren't moved to another shelter with it, she said, "I don't know. I don't know."

Department of Homeless Services policy bans shelter residents from putting in their own air conditioning units because of fire safety issues. DHS declined an on-camera interview, but in a statement says they "are investigating the shelter provider's services in this case."

DHS also says, "This is a heartbreaking tragedy, and we remain committed to providing the family with any and all support that we can during this difficult time."

The family has set up a GoFundMe page to raise money for a headstone for Aniyah.