LOUISVILLE, Ky. -- Maximum Security led all the way in the Kentucky Derby on Saturday, only to become the first winner disqualified for interference in the race's 145-year history. After a long wait, Long shot Country House was declared the winner.

Country House, a 65-1 shot, finished second in the slop before an objection was raised, causing a lengthy delay while stewards repeatedly reviewed several angles of video footage, before he was elevated into the winner's circle.

LOOK BACK: The first Kentucky Derby first-finisher disqualification in history

It was a crushing turn of events for trainer Jason Servis and jockey Luis Saez, who already had begun celebrating what they thought were their first Derby victories.

Instead, Maximum Security was dropped to 17th of 19 horses. The colt was the 9-2 second choice in the wagering.

Prat claimed that Maximum Security ducked out in the final turn and forced several horses to steady.

War of Will came perilously close to clipping heels with Maximum Security, which could have caused a chain-reaction accident.

The stewards reviewed race footage for nearly 20 minutes while keeping the crowd of 150,729 in suspense, clutching their betting tickets. Trainers and jockeys involved stared at the closest video screen waiting for a result.

Code of Honor was moved up to second and Tacitus was third. 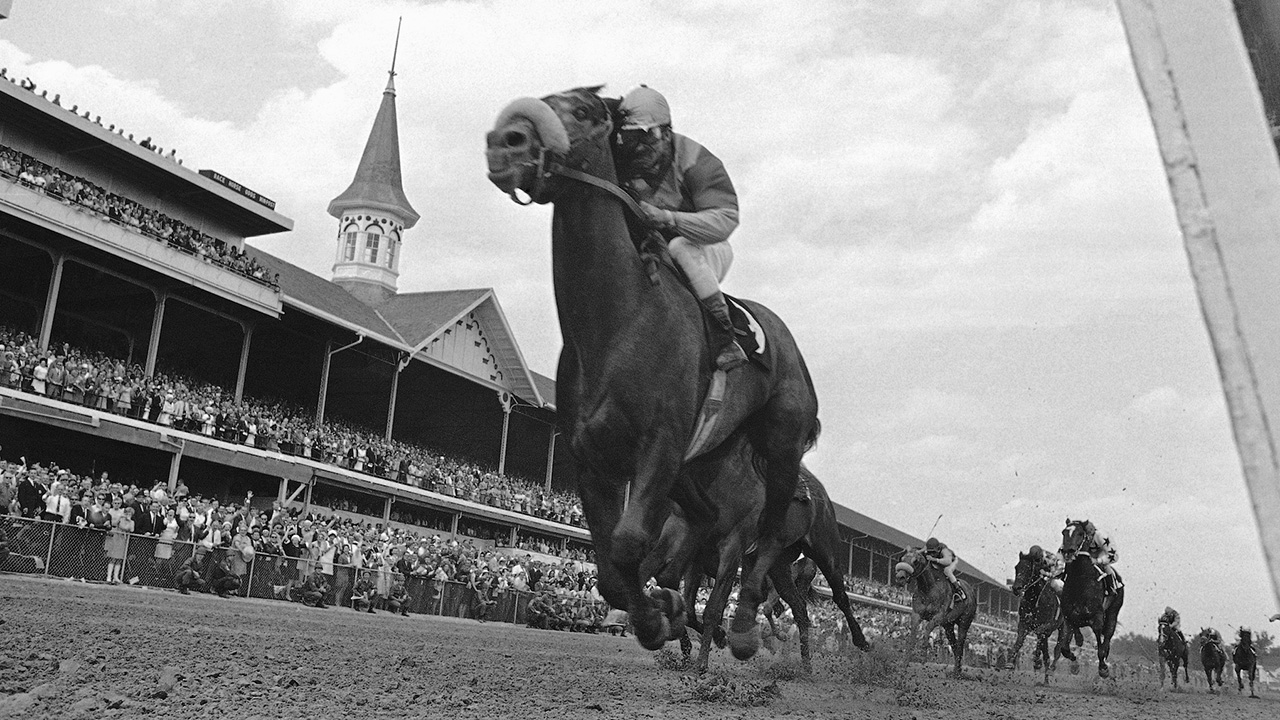 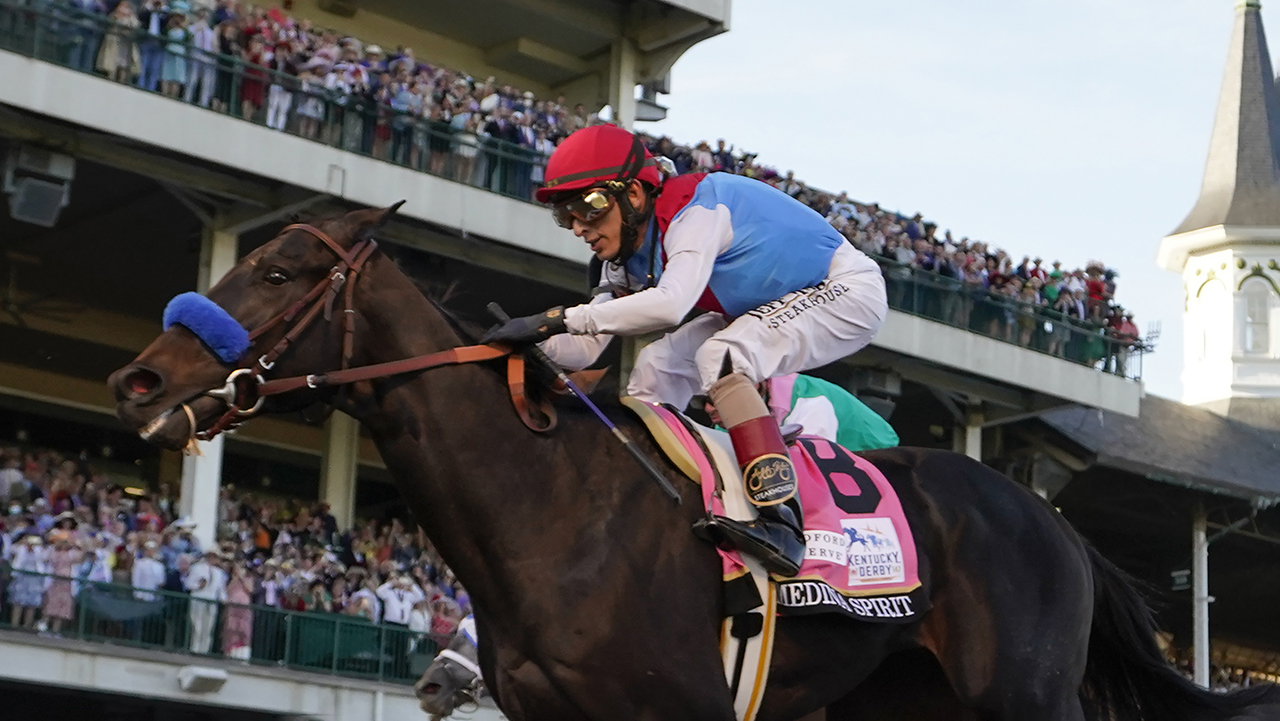 Baffert banned from entering Medina Spirit in the Belmont 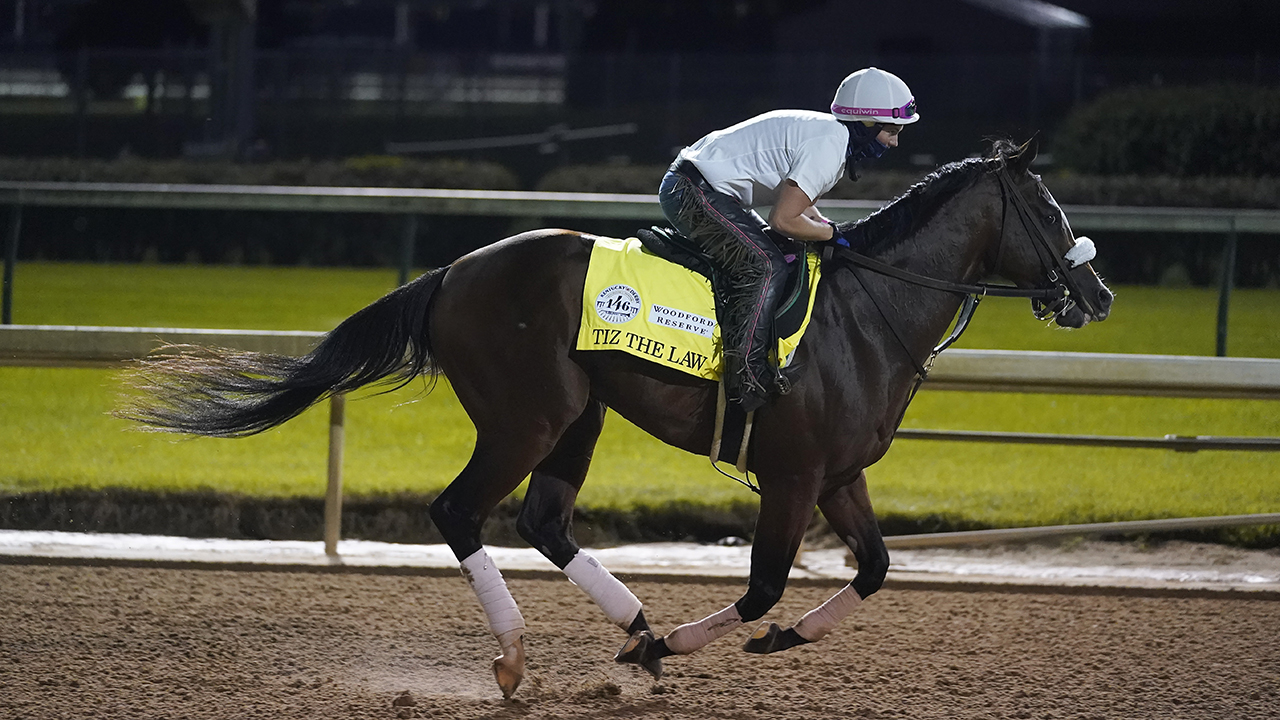 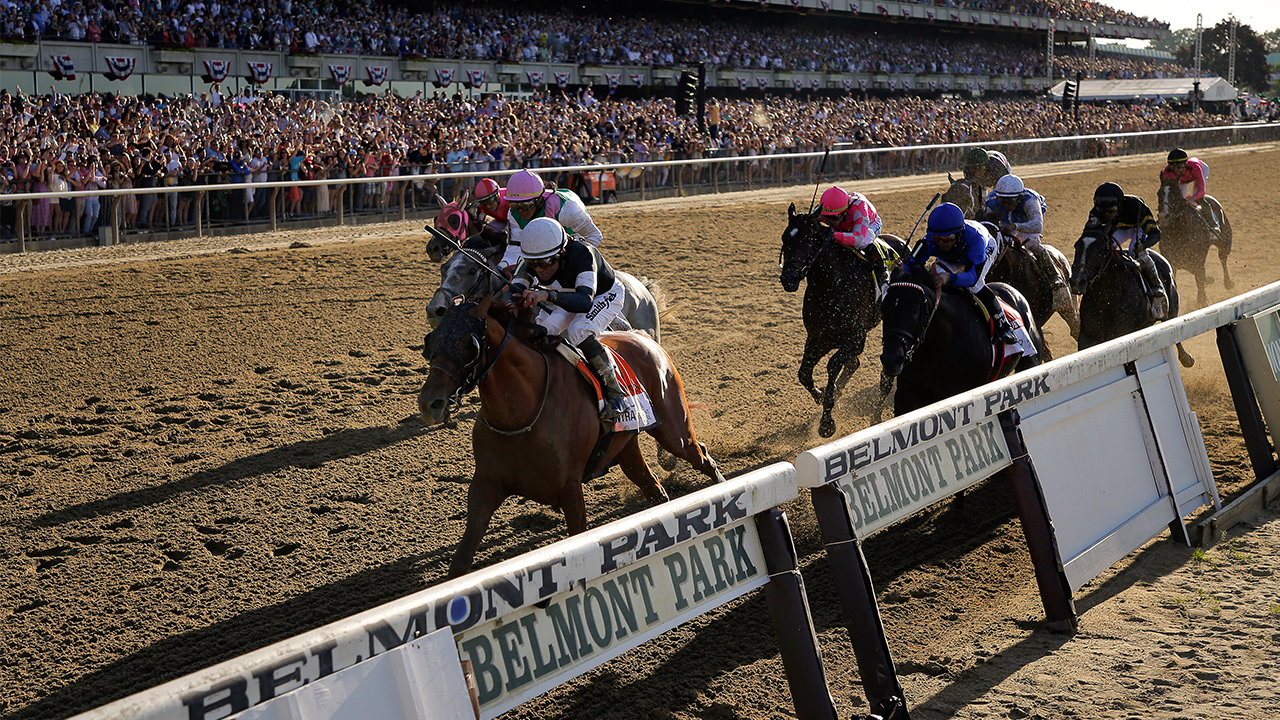