Kevin Carrick, a retired Senior Master Sergeant who served for over two decades as a pararescueman, will serve as Veterans Day Parade grand marshal.

WESTHAMPTON, Long Island (WABC) -- New York City will once again be host to the nation's largest celebration of veterans with the annual Veterans Day Parade, and leading the way this year as grand marshal is U.S. Air Force veteran and local hero Kevin Carrick.

Carrick, a retired Senior Master Sergeant, served for over two decades as a pararescueman with the 106th Rescue Wing out of the Francis S. Gabreski Air National Guard Base in Westhampton, Long Island.

As a pararescueman (also known as a "PJ"), Carrick was a member of an elite but little known part of our nation's Special Forces -- the only one dedicated to saving lives.

In addition, he participated in countless civilian rescues on sea and land, jumping in to save New Yorkers and other individuals beyond the reach of other rescue efforts.

RELATED | 2021 NYC Veterans Day Parade: Everything you need to know

He called being Grand Marshal a big honor.

"Veterans, they represent what's really good about America," he said. "And to be able to be like their spokesperson is a big deal."

Carrick said he will be joined on the float with several of his family members, including his two small grandchildren.

He said many of his friends from his time in the military will be in the crowd as well.

He still lives near the 106th's Westhampton base, providing guidance and inspiration to the next generation of service members -- including those who deployed in support of the COVID crisis this past year.

The New York City Veterans Day Parade will once again be aired live on WABC. 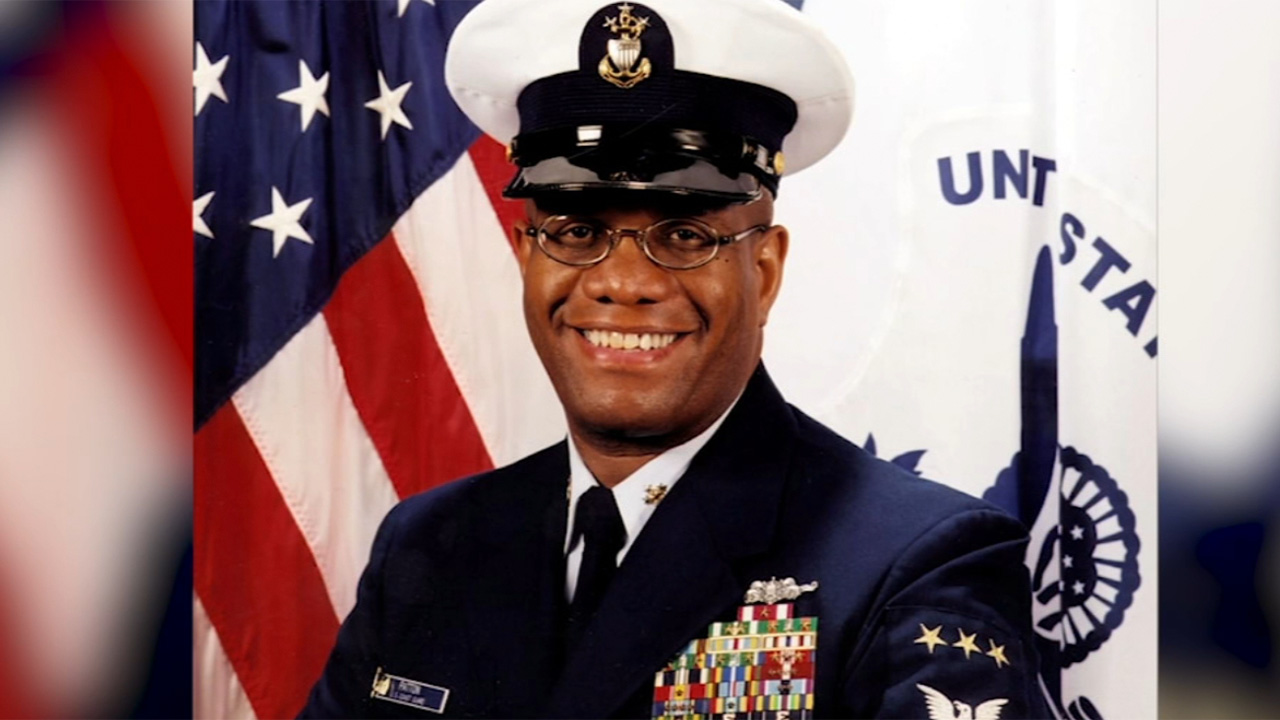 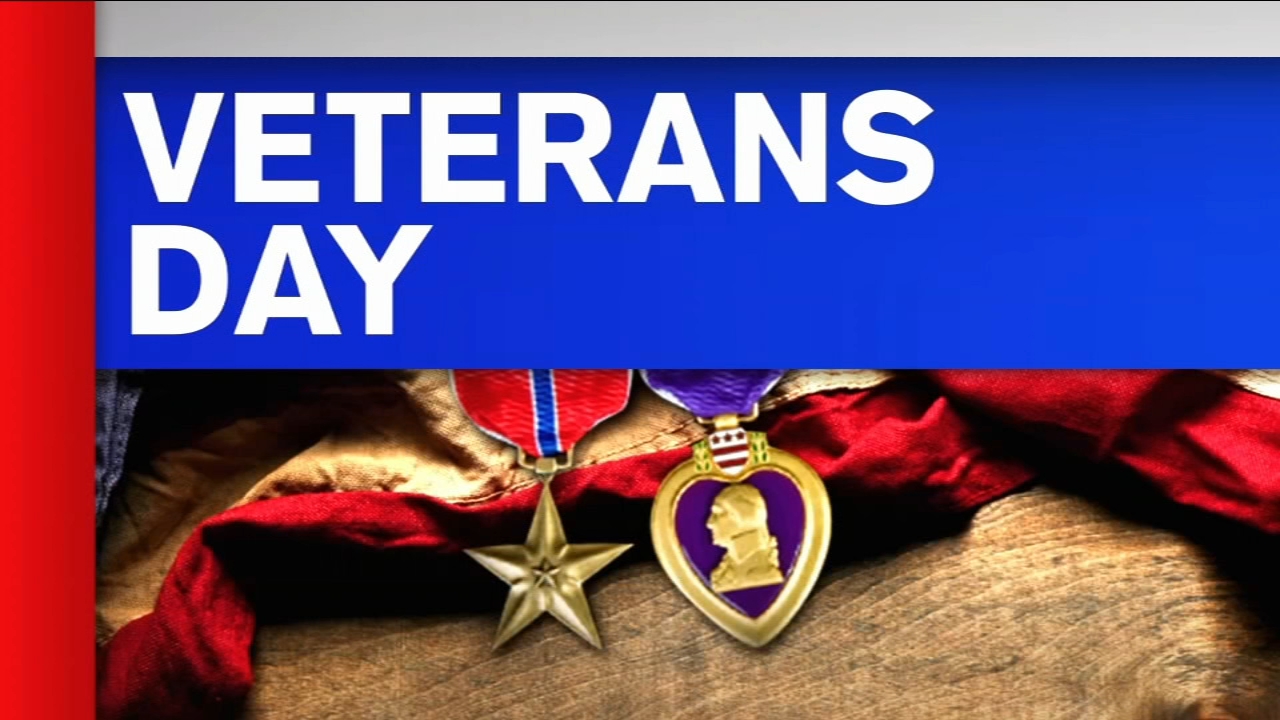 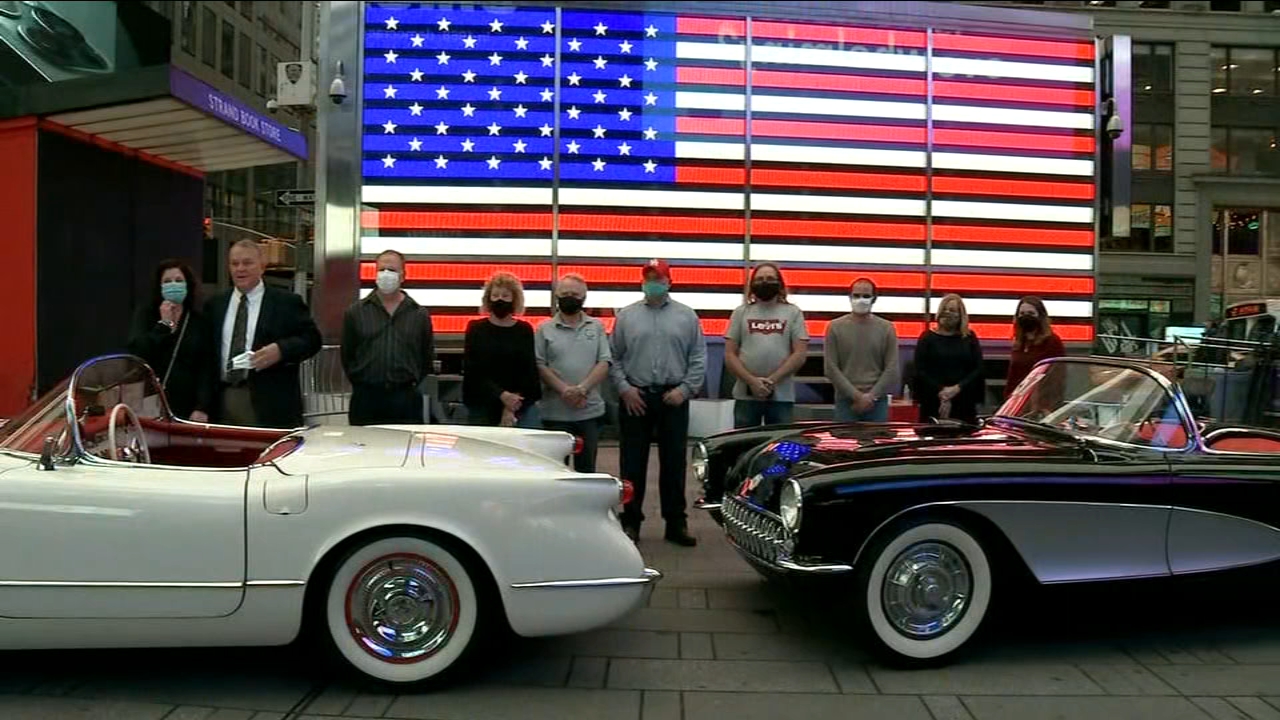 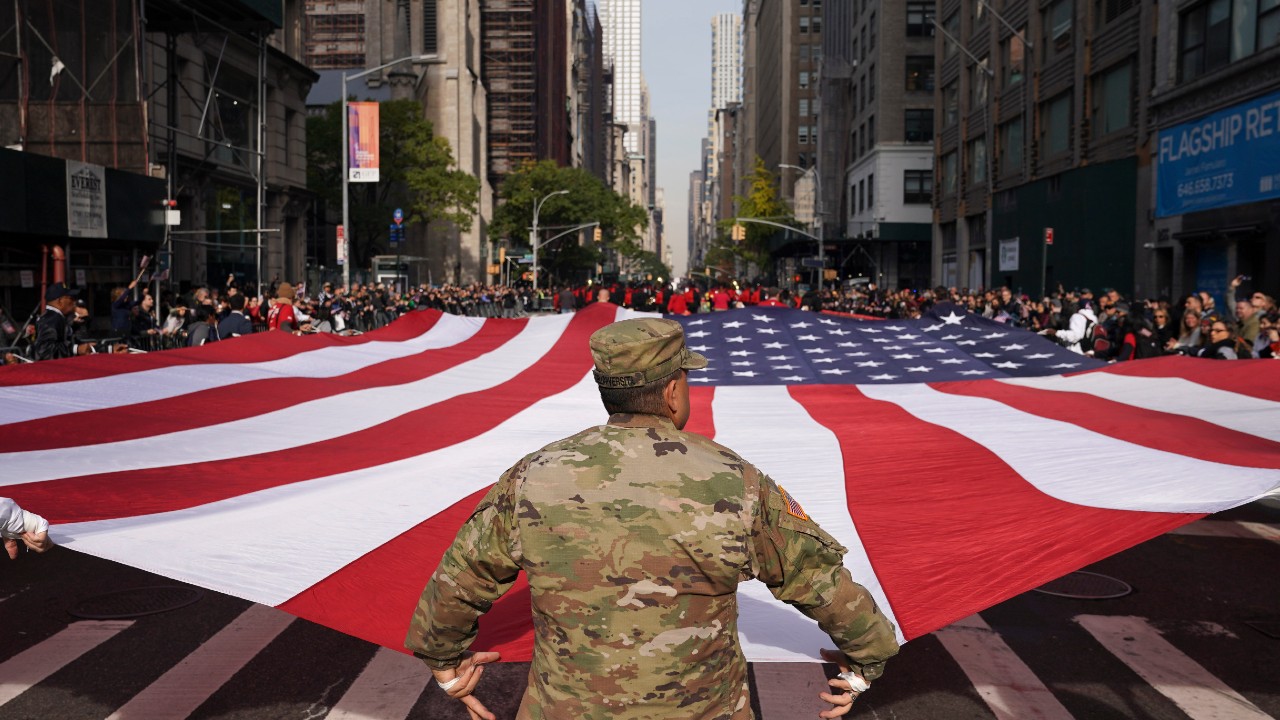