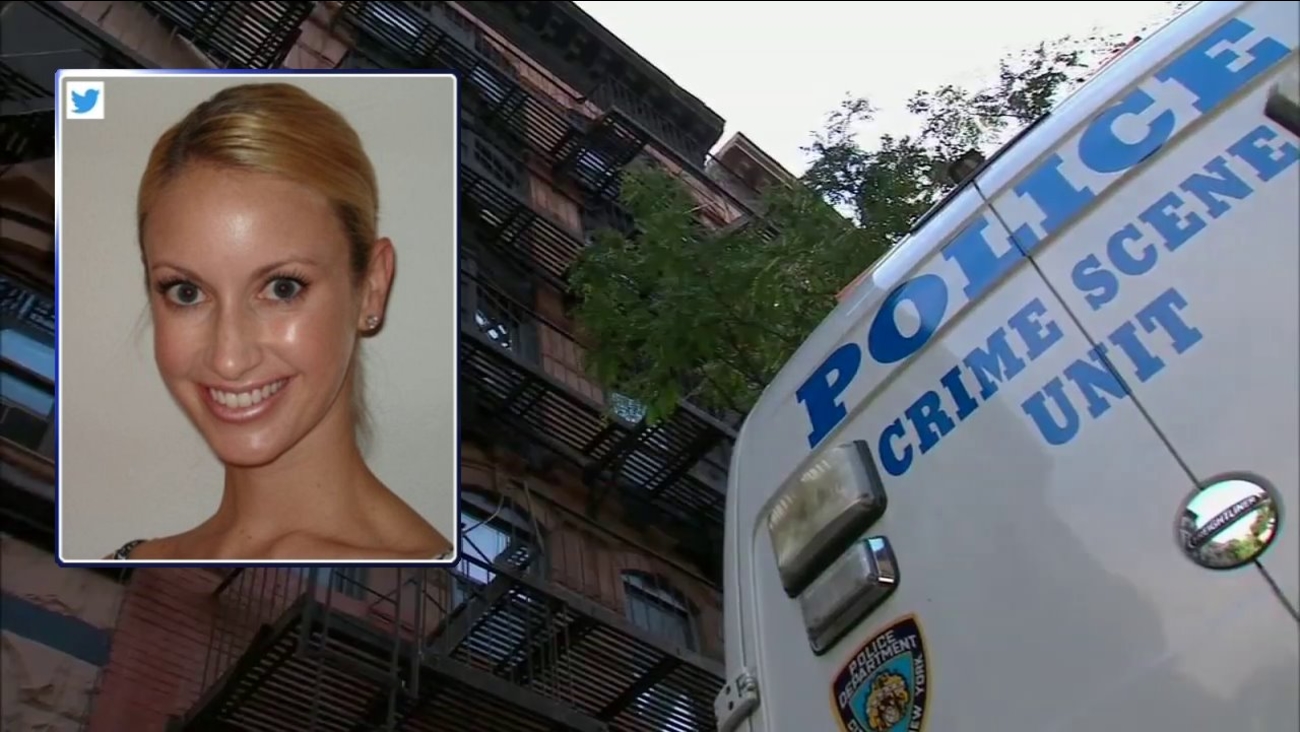 CHELSEA, Manhattan (WABC) -- The two men who were seen with a Long Island doctor on the night she died after partying in Manhattan last October were arrested on federal drug charges Tuesday.

Marc Johnson, a 51-year-old former HBO producer, and James Holder, a 60-year-old homeless man, are charged with cocaine distribution. Both will be arraigned in federal court in Lower Manhattan later Wednesday.

Police said the two were with 38-year-old Kiersten Cerveny of Manhasset the night she was found unresponsive in a doorway of a Chelsea apartment building on West 16th Street. They are not facing charges in her death nor with supplying the cocaine that killed Cerveny.

NIGHT OF DOCTOR'S DEATH
According to police, after Cerveny had a long night night of bar-hopping, drinking and drug use, she got into a cab with Johnson driven by Holder between 3 and 4 a.m. on October 4, and went to Holder's home on West 16th Street.

At some point while inside Holder's apartment, Cerveny became incapacitated and was carried back down the stairs by the two men, who placed her in the lobby of the building.

Johnson then called 911, declined to give his name, and said there was an unconscious woman in the lobby. When emergency responders arrived, they said Cerveny was alive but unresponsive. 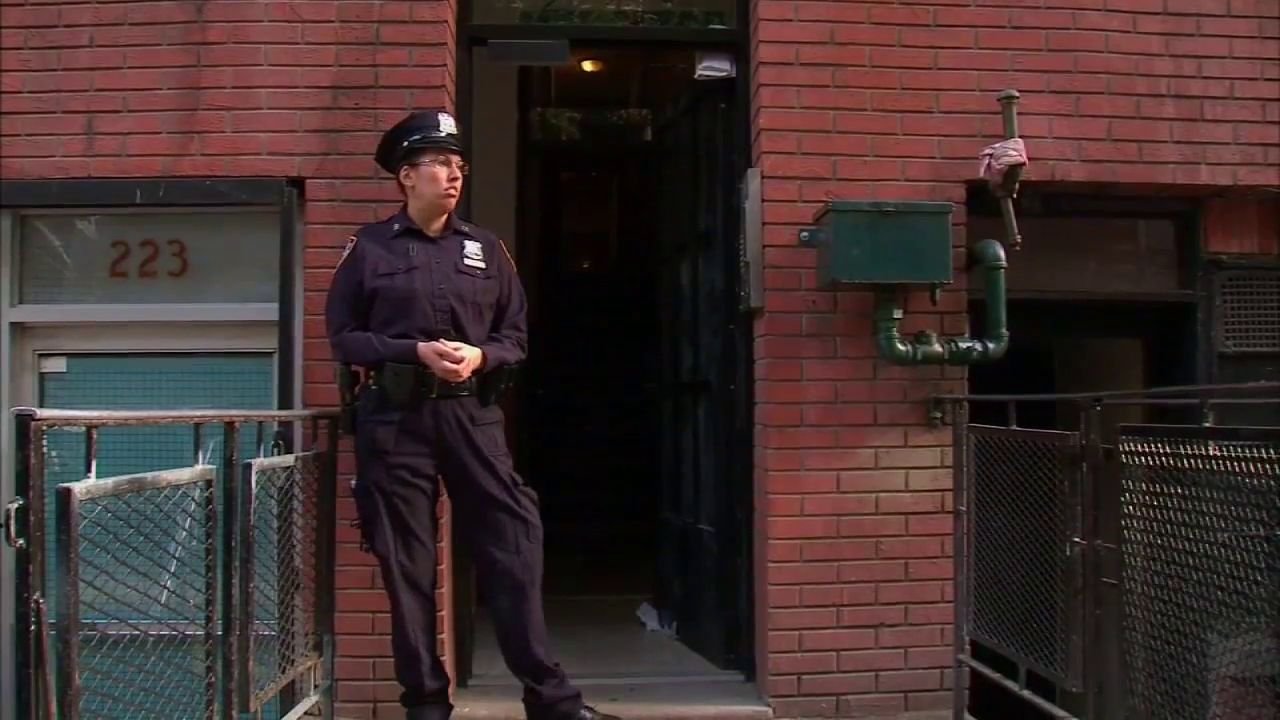 Prosecutors said Holder left the building when the ambulance arrived, and Johnson left moments after they arrived.

She was taken to Lenox Hill Hospital Annex, where she was pronounced dead a short time later. 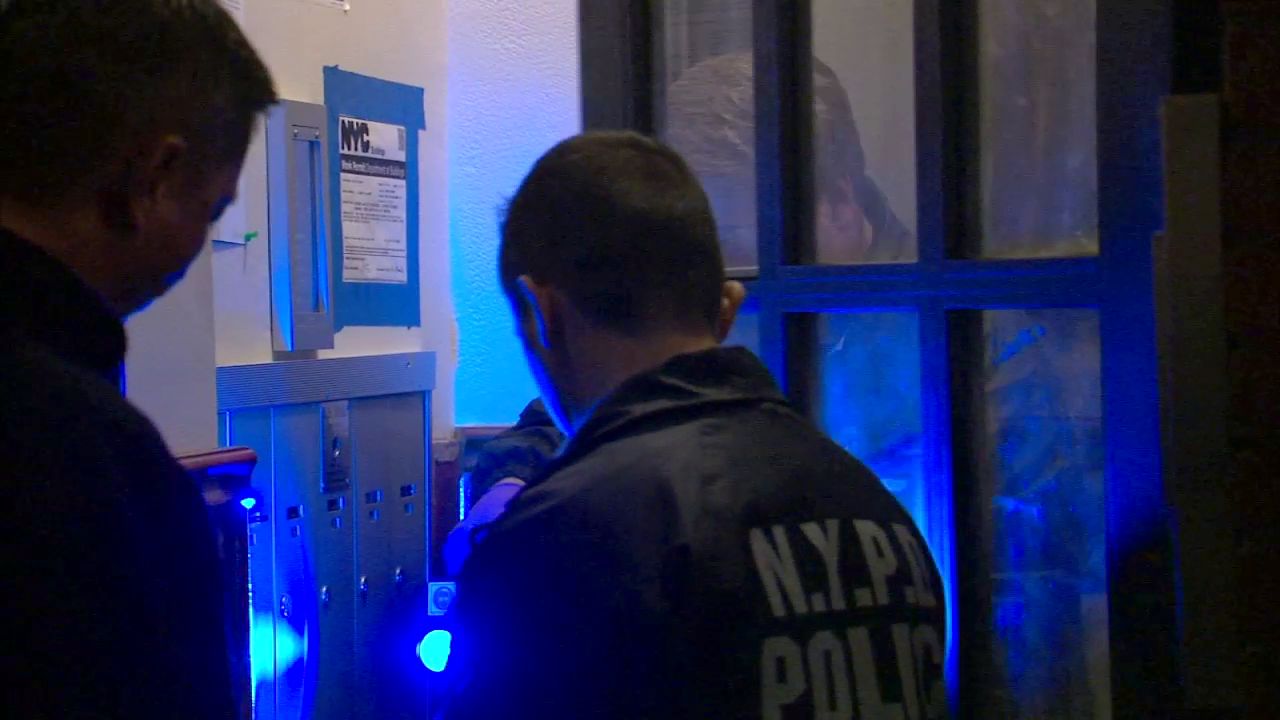 Friends told police that there was alcohol and cocaine use in her night out. An autopsy later found that Cerveny died from acute cocaine and alcohol intoxication.

Cerveny was a mother of three who had a seemingly picture-perfect life. She lived with her husband and children in a house in Manhasset and she had a dermatology practice in Williston Park.

Holder, who went by the nickname "Pepsi," is accused selling more than 5 kilograms of cocaine from his third-floor apartment in Chelsea and other locations during this time period.

On the night out with Cerveny, prosecutors said Cerveny had been using cocaine before she met up with Johnson and Holder. At some point, Johnson allegedly told Cerveny and others that he had a significant amount of cocaine, which he offered to share.

Prosecutors said Holder moved out of the building after October 4, 2015, but he continued to sell cocaine in Manhattan until at least January.

If convicted, the two face a minimum of 10 years and up to life in prison.