Kids among 16 injured in Bronx compactor fire inside apartment building 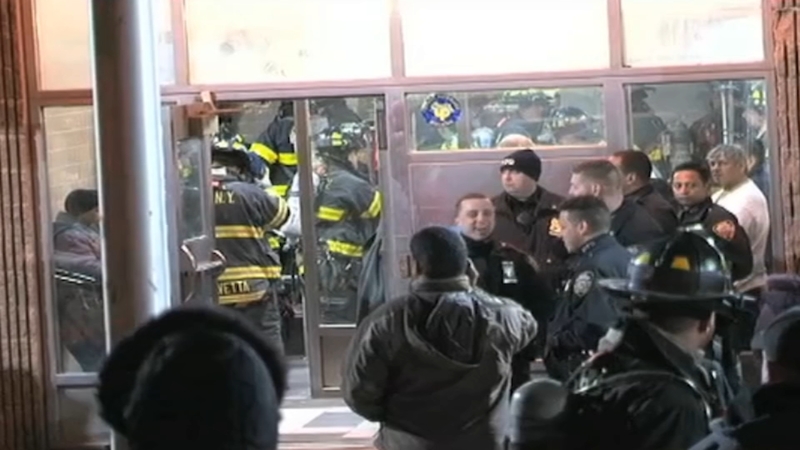 The fire broke out in a compactor in an apartment building on Heath Avenue in Kingsbridge Heights around midnight, early Friday.

The fire was extinguished, but firefighters responded to numerous calls of smoke throughout the building.

More than a half dozen people were treated at the hospital for smoke inhalation. Three were listed in serious but stable condition. The rest were treated and released.