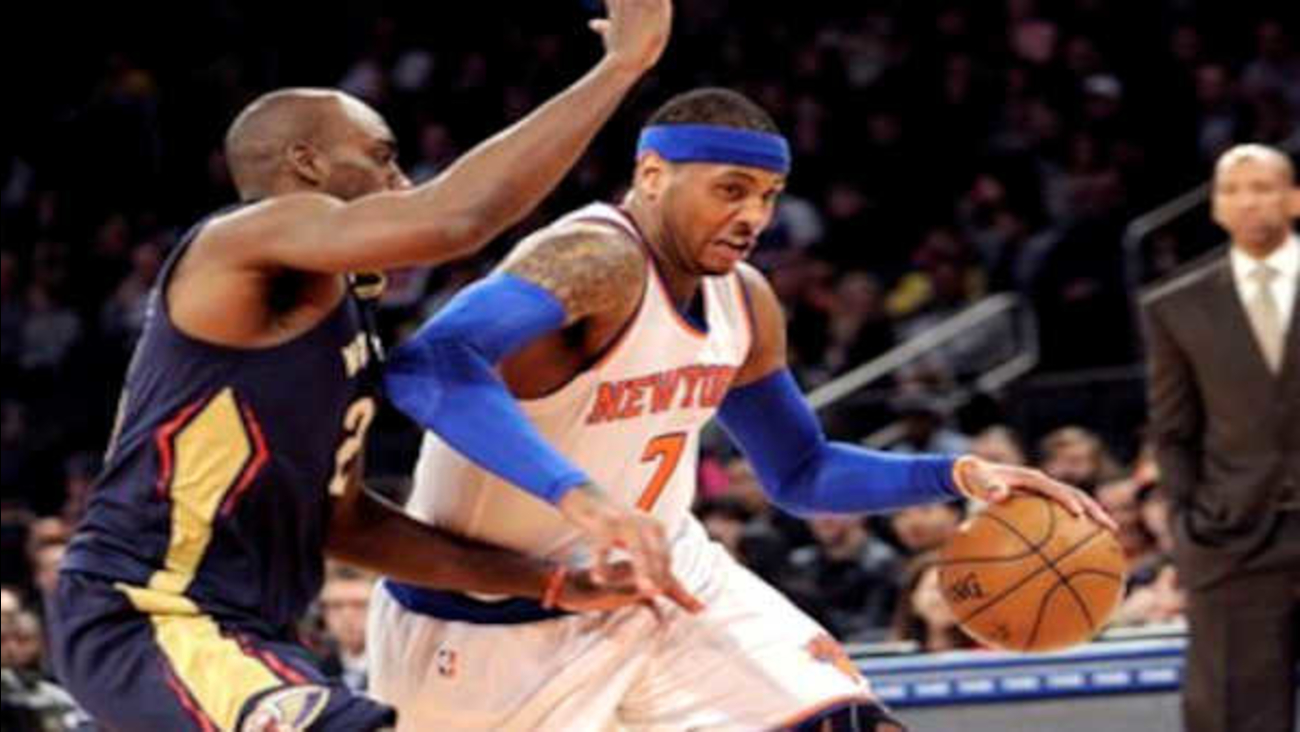 Jose Calderon made his biggest basket of a difficult first season in New York, a 3-pointer with 32 seconds left that gave the Knicks a four-point lead. That was just enough to help them hold on for their first victory since Dec. 12 and end the longest single-season skid in franchise history.

Langston Galloway added 21 points for the Knicks, who improved the NBA's worst record to 6-36 by ending a 12-game home losing streak.

Tyreke Evans had 23 points and nine rebounds for the Pelicans, who were still without Anthony Davis and Jrue Holiday. They spotted the Knicks a 15-point lead, cut it to one in the final 2 minutes, but then couldn't score again.