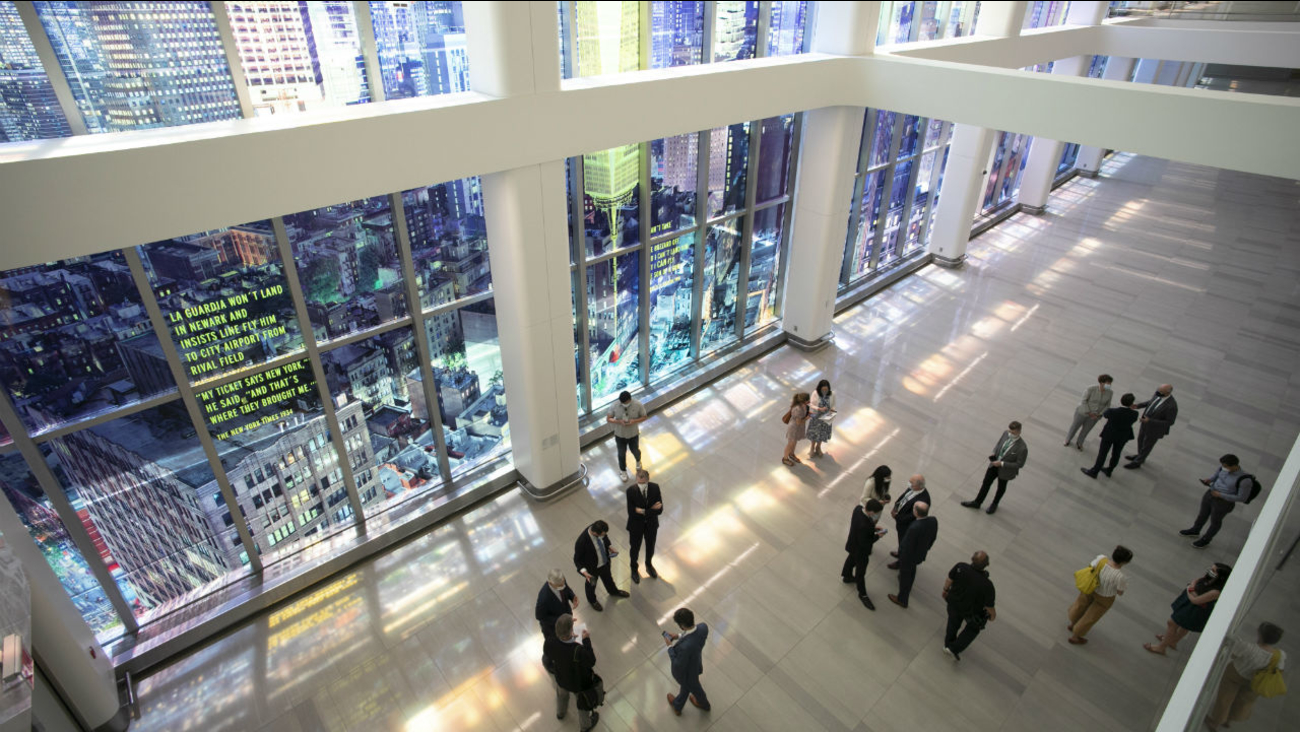 The TSA released a statement saying that a passenger's checked bag triggered an alarm in the baggage screening room located in Terminal D.

"TSA's explosives specialists arrived on scene and recommended contacting the NYPD Bomb Squad for further evaluation. Out of an abundance of caution, Terminal D was evacuated. The NYPD Bomb Squad is on site to evaluate the contents of the bag," the TSA said.

The passenger's flight departed and arrived in Detroit, where he was questioned by law enforcement.

The bomb squad determined that the substance was not dangerous.

The TSA said, "The terminal was repopulated after the bag was cleared."