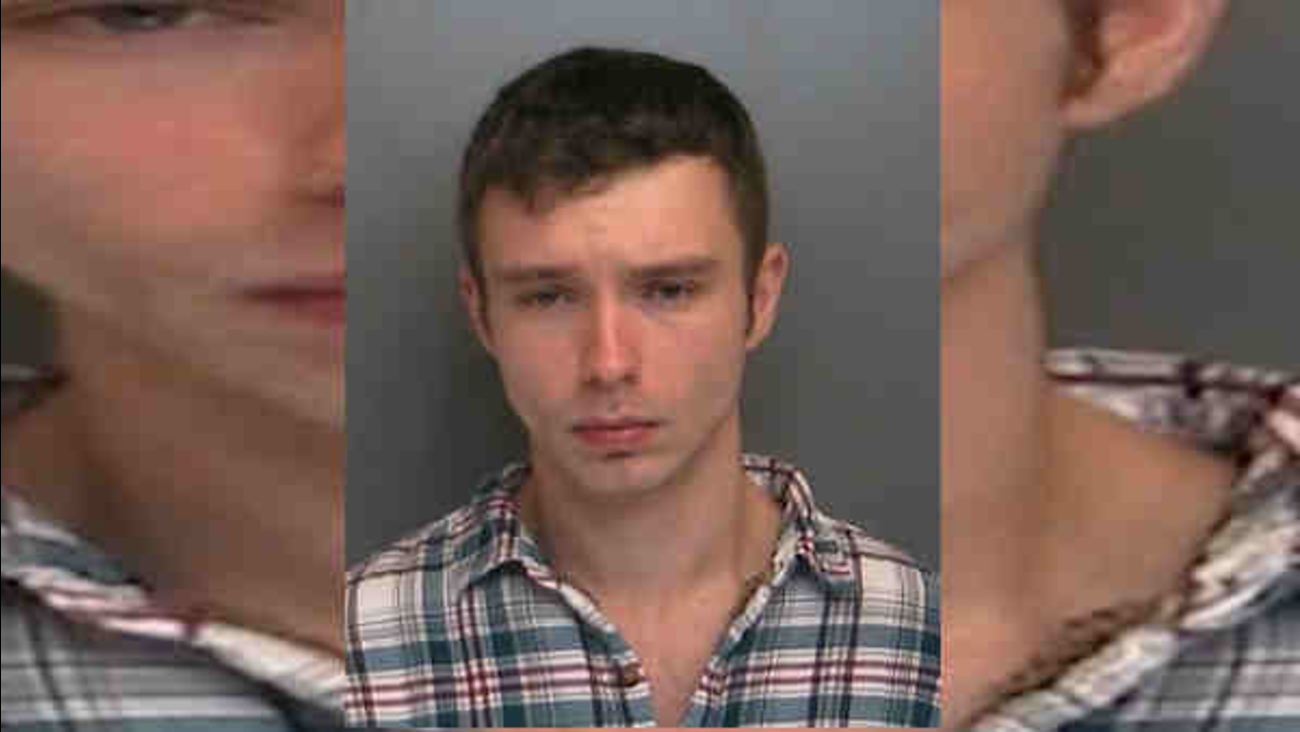 According to the Suffolk County Police Department, Scott Coleman, of Ronkonkoma, approached a woman from behind around 8 p.m. Tuesday in Macy's Smith Haven Mall in Lake Grove.

He is accused of taking photos underneath her dress without her knowledge. The woman became suspicious of the man after he came up to her and called store security.