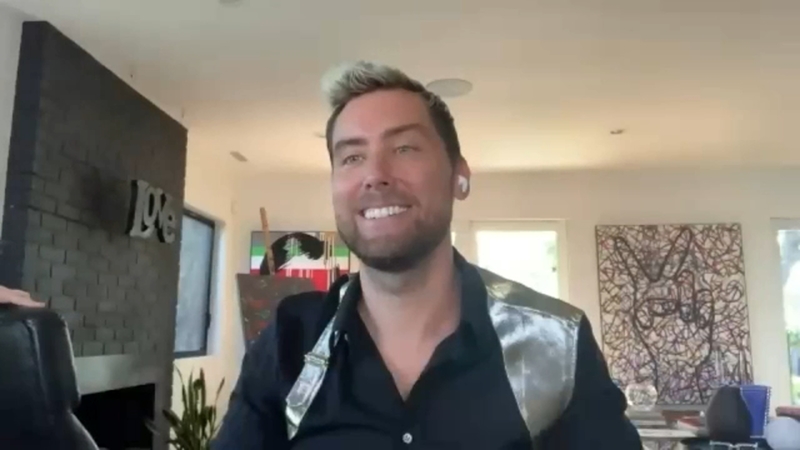 "When ABC asked me to host it, I kind of freaked out, I tried to play it cool, but I'm the biggest fan of the 'Bachelor' franchise, especially 'Bachelor in Paradise,' I just watch it religiously, so knowing that I was going to step onto that beach was a dream come true," Bass said.

Every "Bachelor Nation" fan has their favorite contestants and one of Bass' favorites was already on the island when he arrived.

"I was really hoping Grocery Store Joe would be there, and he was, yay!" Bass said.

He says prepped for his time as guest host by watching the past season of "The Bachelorette" with Katie Thurston and said, "James, Aaron, Thomas, Conner, Tre, were just all fresh meat. They had no idea how they appeared on the show so of course selfishly I was hoping Thomas would come in because I knew that the drama would ensue."

Bass had to play a bit of catchup coming in right after David Spade kicked off the first two weeks of the show.

He said his primary objective was to help the contestants keep their relationships going and fan the flames of love.

"I hope it was good advice because I would hate to convince someone to stay in something that they knew was not going to be good," he said.

Me third wheeling all my couple friends pic.twitter.com/W3XB6xM1jB

The worst part of the experience for him is, "It's miserably hot and they add TV lights to it."

But as an entertainment star, not much about filming surprised him but he did find one thing shocking.

"So many cameras going at one time to capture the action and there was so much action," Bass said. "My first episode that aired, I was surprised because all my stuff basically got cut out! There was such good stuff happening that they didn't even use my interviews." 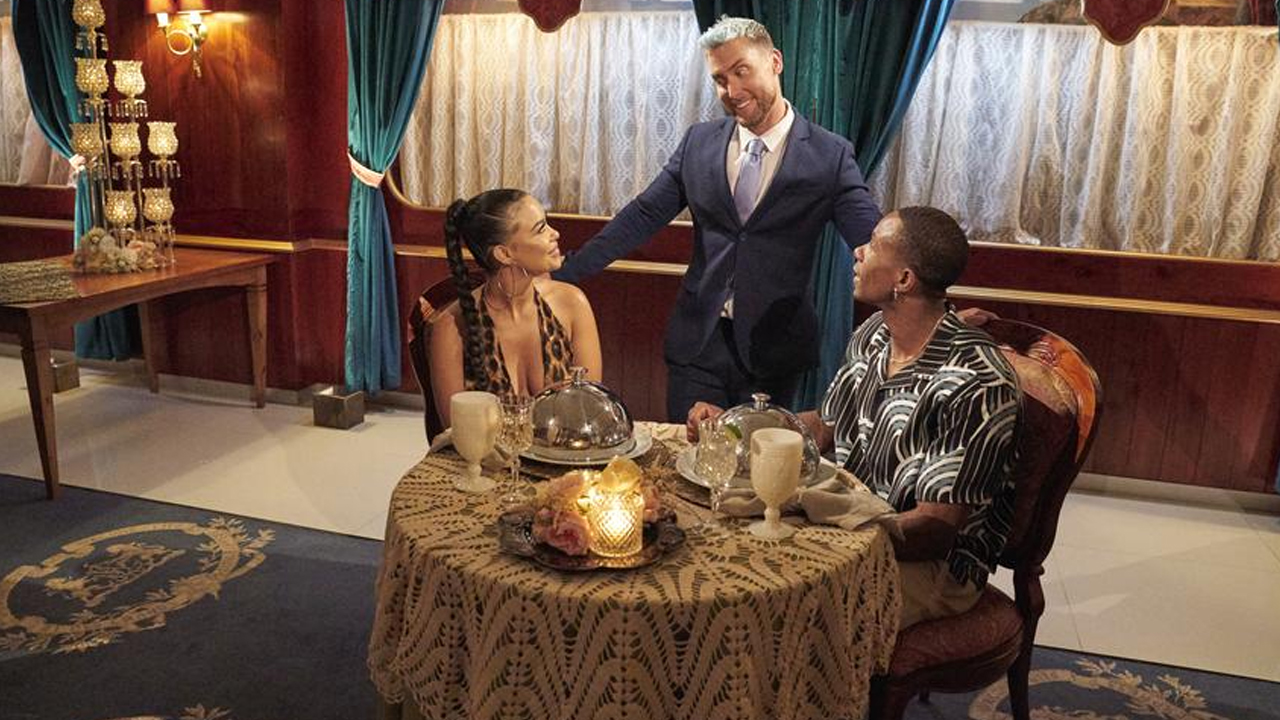 Last week, Bass hosted his first dinner date for Riley and Maurissa, "They loved everything we fed them, it was a good date!"

This Monday, things fall apart as one hopeless romantic learns the object of his affection visited the Boom Boom Room with someone else and Bass gives his best advice to a woman who's dying for her man to make a move.