Lebanon's state electricity company has been supplying as little as two hours of power a day since July.
CNNWire
By Tamara Qiblawi, CNN 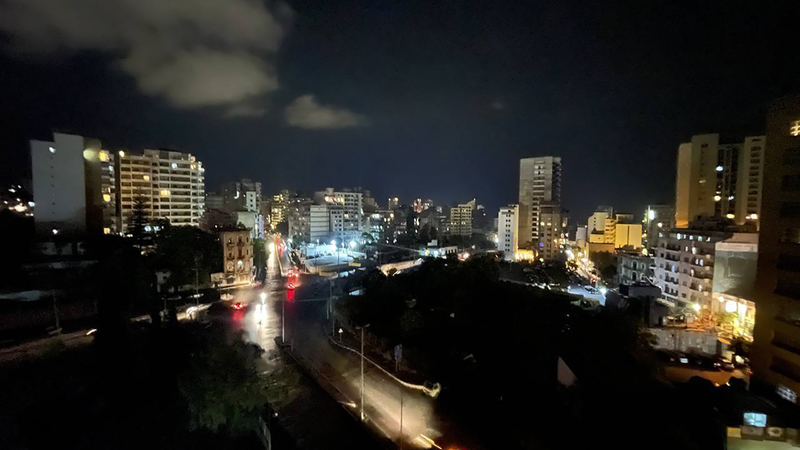 Electricity out in most of Lebanon

BEIRUT -- Lebanon's main state electricity company supplied around two hours of power to the national grid, local residents told CNN on Sunday, a day after the country was reported to have disconnected from its grid due to fuel depletion.

On Saturday, Lebanon's Energy Minister Walid Fayad told CNN Arabic that reports of a total power outage in the country were "exaggerated" and that the "situation is not worse than it was previously."

Lebanon's state electricity company has been supplying as little as two hours of power a day since July because of severe fuel shortages that have plunged much of the country into darkness.

Back-up generators -- which the country has long relied on for power outages that typically lasted three hours a day -- began to ration power, with most cutting supplies by over 12 hours a day. Many in Lebanon have stopped subscribing to generators because of skyrocketing electricity bills.

Lebanon, which has been in the throes of an economic depression since late 2019, has the highest inflation rate in the world, according to Bloomberg.

The country's new government -- formed by Prime Minister Najib Mikati in September -- has been trying to negotiate the supply of Egyptian gas via Jordan and Egypt in order to alleviate the fuel crisis. Fayad told CNN that negotiations have advanced "greatly."

Iran-backed Hezbollah has also facilitated multiple fuel shipments from Iran. It has sought to circumvent US sanctions on Tehran by transporting the fuel to Lebanon from Syria's port city of Baniyas.

Meanwhile, there has been uproar on Lebanon's social media over pictures that showed Fayad at a popular Beirut beach on Saturday while the country's energy crisis made international headlines. CNN spoke to an eyewitness who confirmed the veracity of the photos.