Derick Waller reports on the cluster of Legionnaires' disease in Queens.

The city's Department of Health on Tuesday announced that 13 cases of the disease have been confirmed in downtown Flushing in the past two weeks. A dozen cases were announced Tuesday, but officials added one more case Wednesday.

Officials say the patients ranged in age from the late 30s to late 80s and most had serious underlying health conditions. Five are currently hospitalized and are recovering. Seven were discharged from the hospital. No patients have died.

The health department says it is testing water from all of the 52 cooling tower systems within the area.

Symptoms of the disease are similar to the flu. It is treatable with antibiotics.

Officials say there are 200 to 400 cases of Legionnaires' disease in the city every year.

The health department is handing out flyers in subway stations in Flushing, trying to spread the word about the cases.

Legionnaires' disease is spread through moist air, for example through a building's air conditioning system. It can cause flu-like symptoms, but mostly in adults with underlying issues.

"What people need to do is live their lives normally," said New York City Deputy Health Commissioner Demetre Daskalakis. "It's safe to drink water, it's safe to shower. But if you feel ill, if you have flu-like symptoms, if you have a fever, cough, diarrhea, it's really important to go see your doctor."

Anyone with respiratory issues is advised to see a doctor immediately.

The experts are not disclosing the exact addresses of the buildings being tested because they want all residents in Flushing to be on the alert, even if they don't live in the affected buildings. 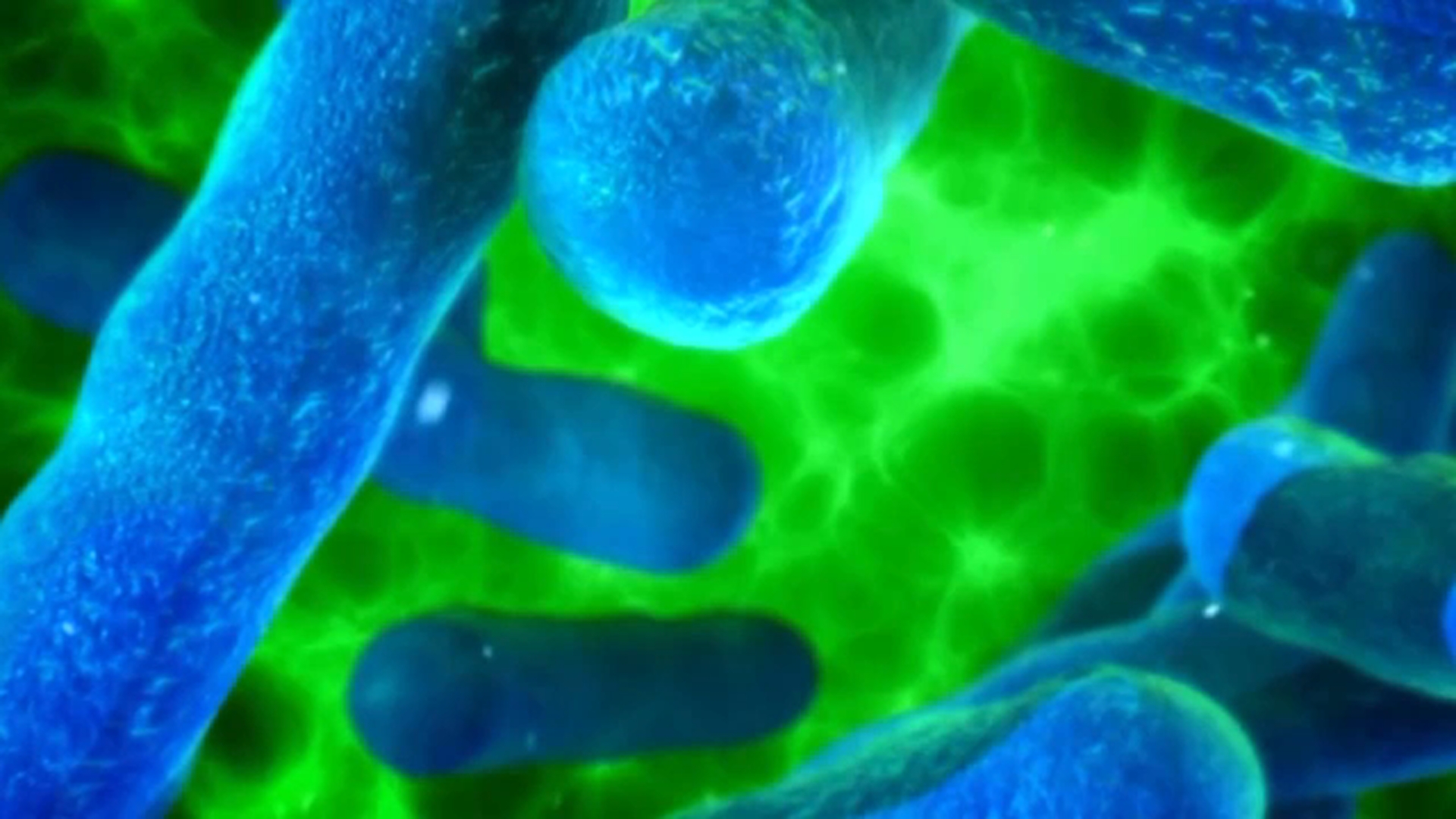 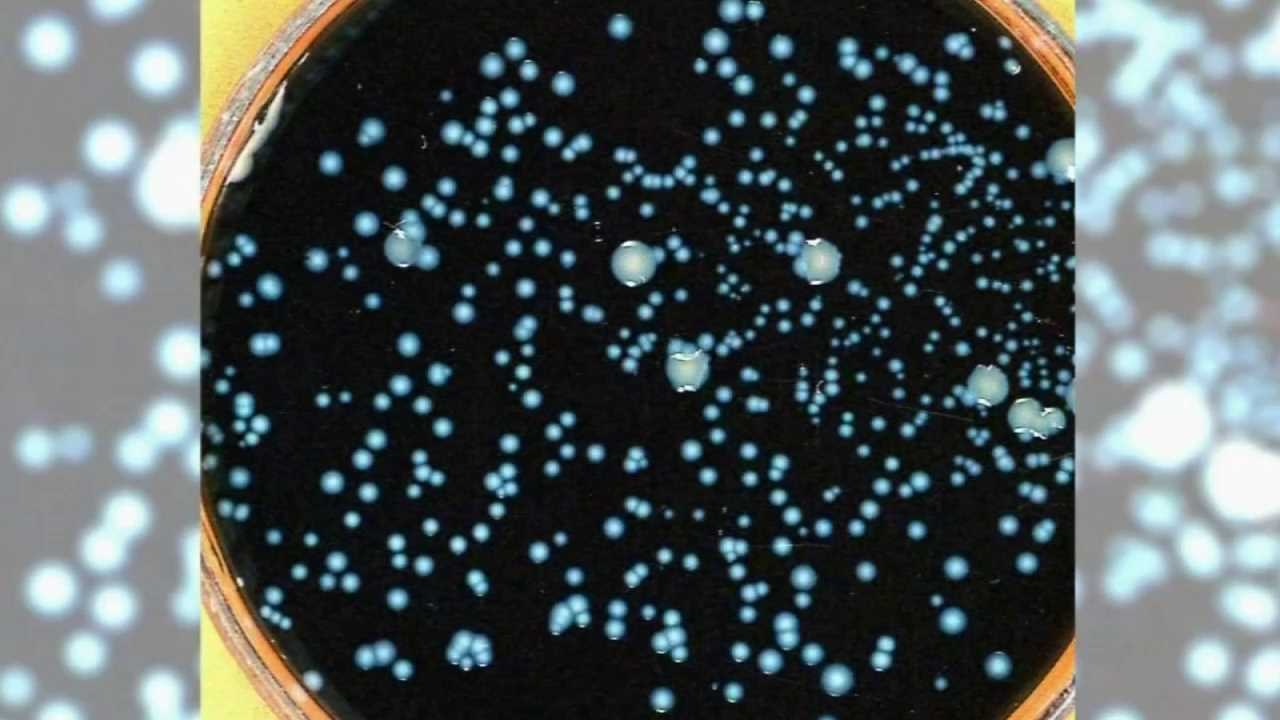 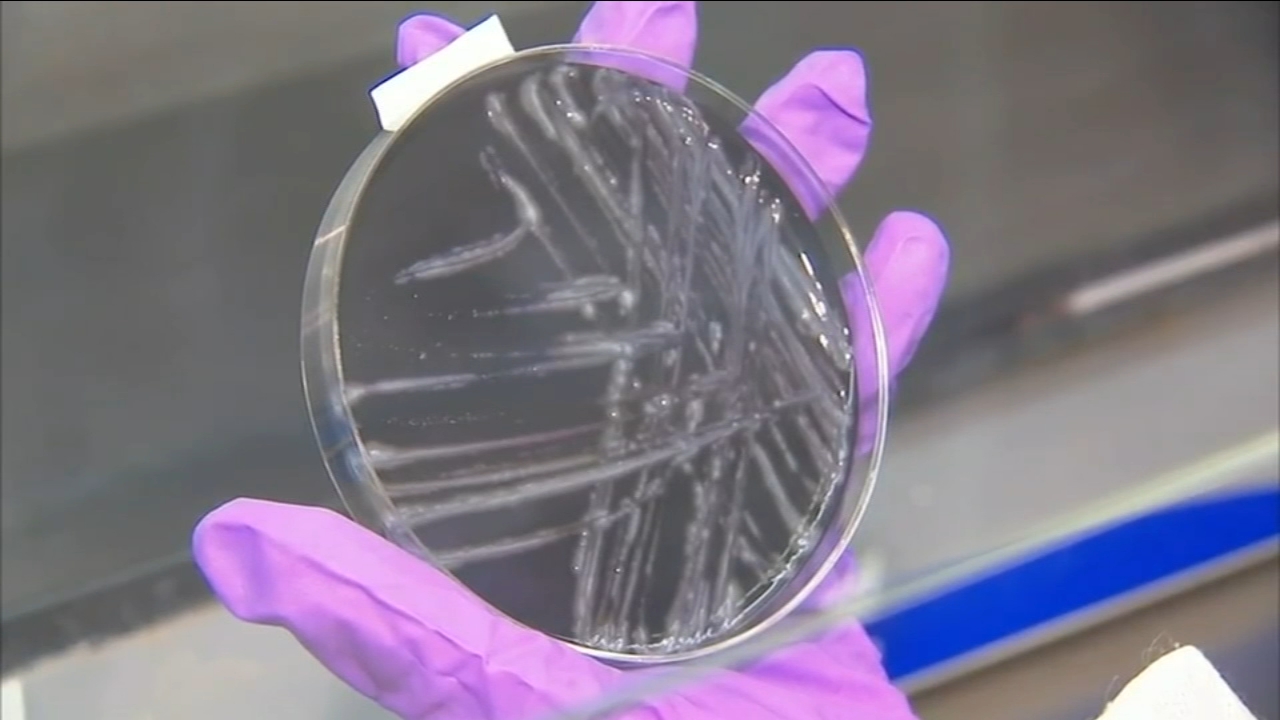