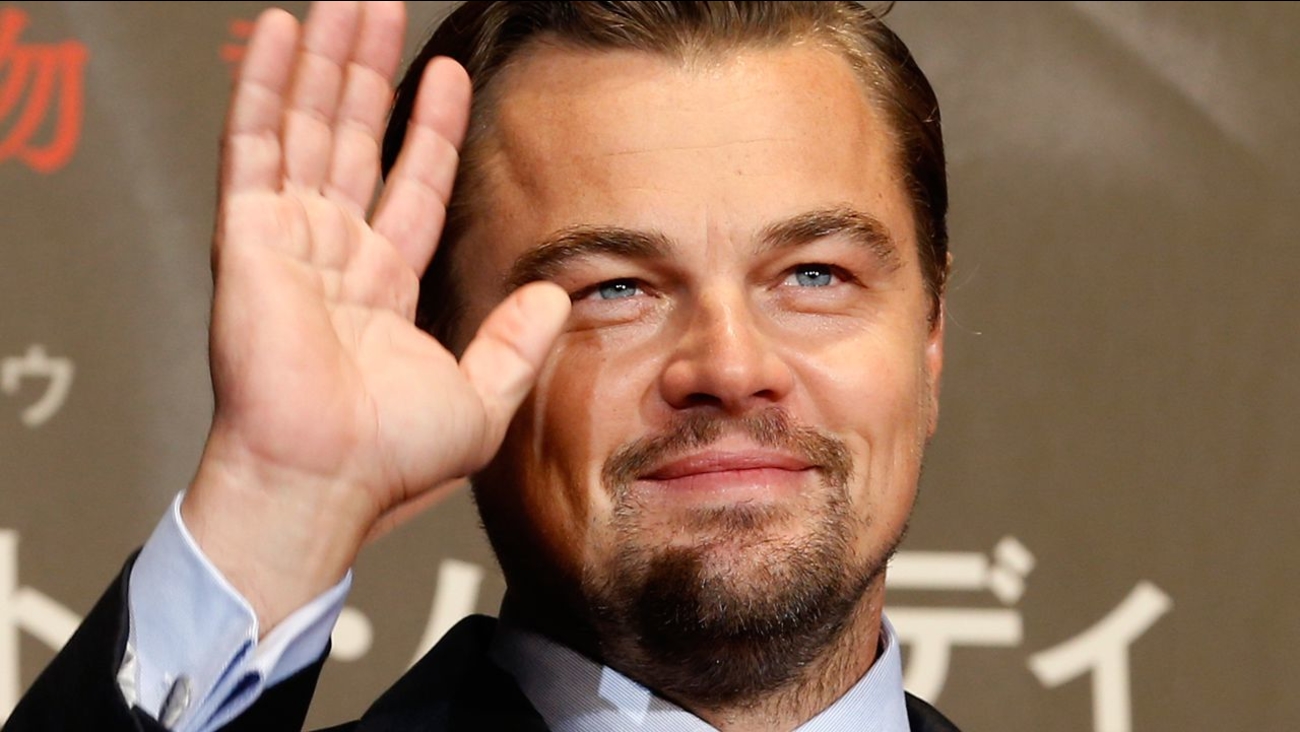 EAST HAMPTON, Long Island -- Authorities say actor Leonardo DiCaprio and his Danish supermodel girlfriend weren't injured when their vehicle was involved in a minor accident in the Hamptons over the weekend.

Police in the village of East Hampton say the accident occurred around 4:30 p.m. Saturday on Montauk Highway on Long Island's east end, where the 41-year-old Oscar-winning actor and 24-year-old Nina Agdal were traveling together.

A department spokeswoman tells Newsday the accident, first reported by the New York Post, was "just minor" and no one was taken to a hospital. Officials had not released any other information Monday morning.