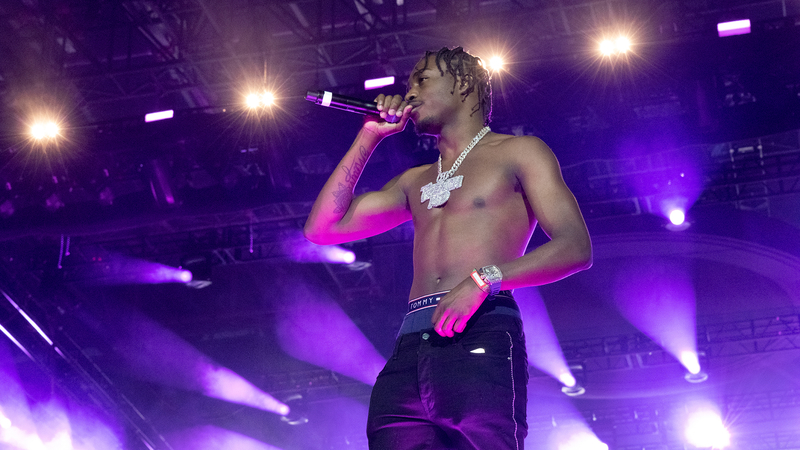 Police have arrested several people after Rapper Lil Tjay was one of two men wounded in a shooting in New Jersey early Wednesday, according to law enforcement sources.

Following a 911 call, police officers responded to the Promenade in Edgewater at around 12:08 a.m.


A second 22-year-old man, identified as Antoine Boyd, was then found at a nearby gas station on River Road also with a gunshot wound.

Both victims were taken to the hospital where they were being treated, one of them in critical condition.

The other suffered non-life threatening injuries.

In addition, Valdez and Boyd were both arrested after after police found them in possession of a weapon.

They were charged with second-degree unlawful possession of a weapon.