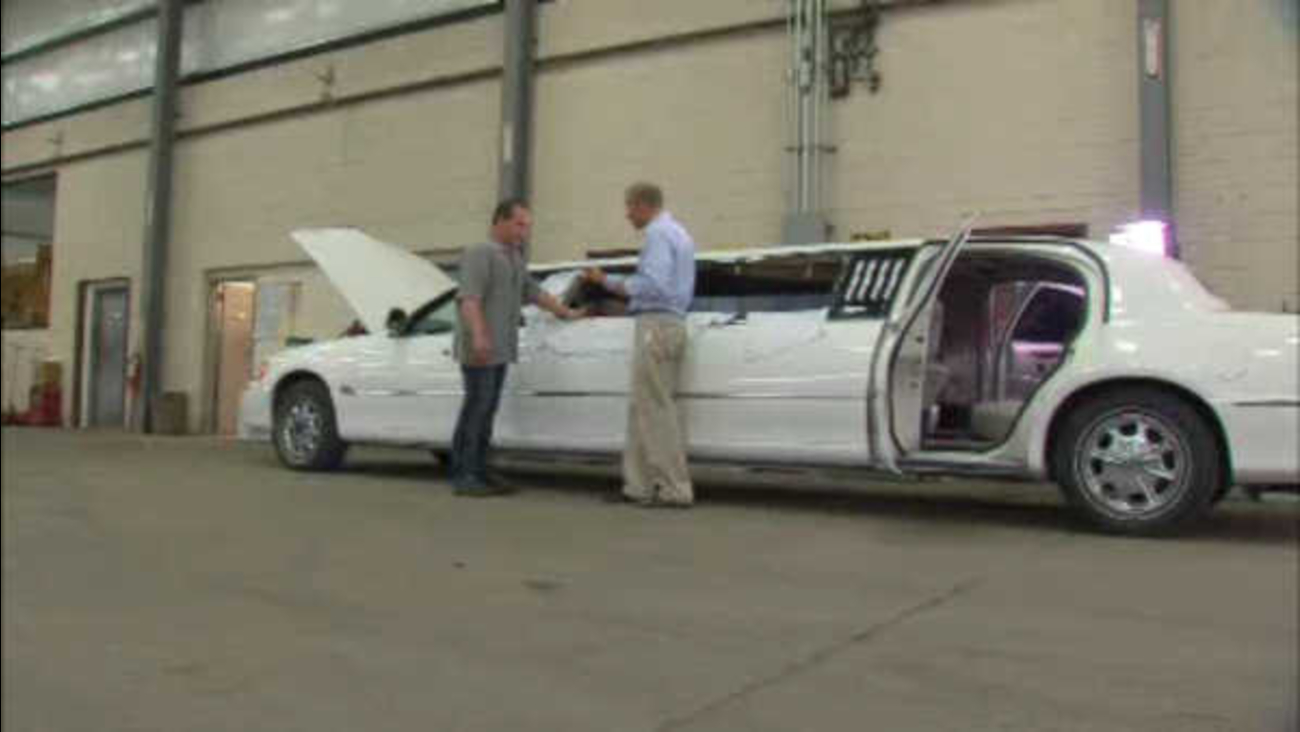 NEW YORK -- Sen. Charles Schumer is urging federal officials to take action to address gaps in safety standards for stretch limousines after four women were killed in a crash on Long Island.

He believes many passengers don't realize there are hidden dangers when they ride in some limousines, which could prove tragic for those celebrating weddings, proms and other special occasions.

Limousines built in factories are already required to meet stringent safety regulations, but when cars are converted into limos, safety features are sometimes removed, which leads to big gaps in safety protocols, he said.

"When they make them into stretch limos, they don't meet those standards," Schumer told The Associated Press late Saturday. "They need air bags. They need better seating."

He wants the federal agencies to begin testing stretch limos and aftermarket motor coaches. He says the converted vehicles often lack an adequate number of side-impact air bags, reinforced rollover bars and strong frames. Schumer said some of the vehicles also lose emergency exits when they are changed.

"They wouldn't inspect every stretch limo," he said. Instead, Schumer wants federal regulators to examine what could be done to identify weaknesses and introduce new safety regulations.

Schumer also wants the NTSB to "take a more active role in limo crashes" by sending investigators to gather data at major limousine crash sites across the country.

Prosecutors said the eight friends were leaving a winery and the limousine was attempting to make a U-turn at an intersection along Route 48 in Cutchogue when a pickup truck driven broadsided the stretch limo on July 18. The pickup truck driver, Steven Romeo, a 55-year-old businessman from nearby Southold, was arrested on a misdemeanor DWI charge. He has pleaded not guilty and his attorney maintains Romeo was not drunk and did not cause the crash.

One of the women who survived the crash, 24-year-old Olga Lipets, has filed a lawsuit against the pickup truck driver, the company he owns, the limousine company and the limo driver.

Messages left at the National Highway Traffic Safety Administration and National Transportation Safety Board late Saturday were not immediately returned. Representatives with the Long Island Limousine Association, which represents more than 1,000 limo drivers in New York, did not immediately respond to a request for comment on Schumer's proposal.